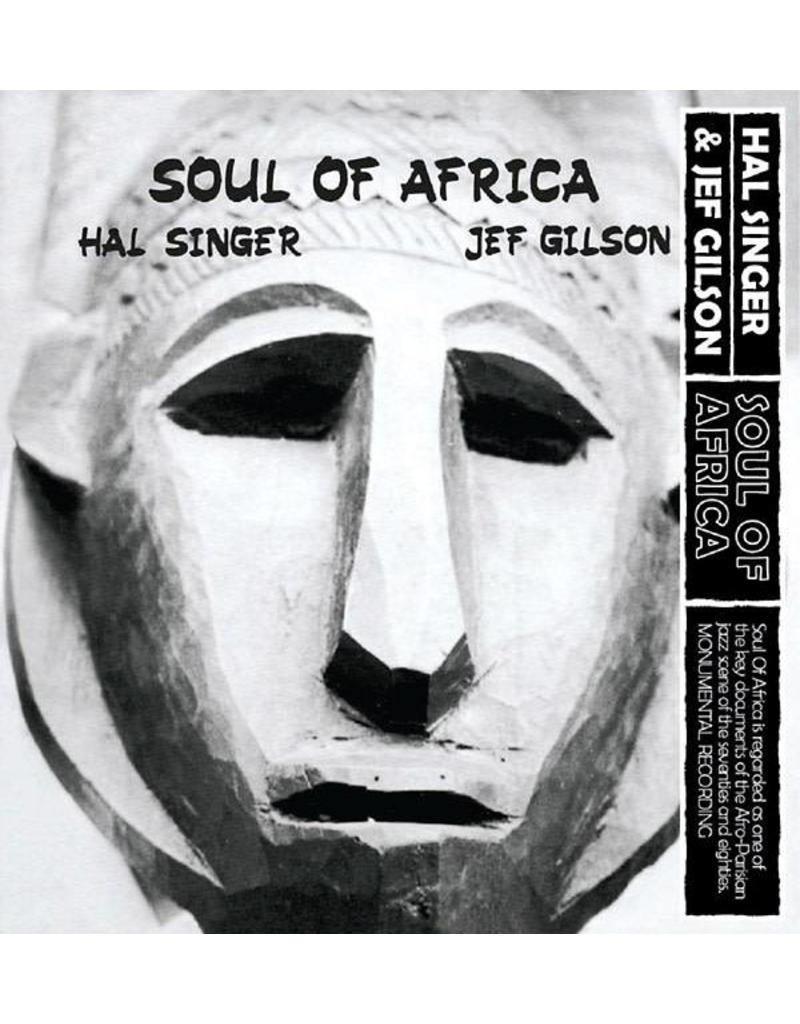 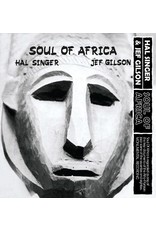 Super-Sonic Jazz present a reissue of Hal Singer and Jef Gilson's Soul Of Africa, originally released in 1974. Considered one of the most important Afro-Parisian jazz records of the '70s, Soul Of Africa sees Texas tenor sax giant Hal Singer team up with French pianist Jef Gilson, and his Afrocentric, big jazz band. Originally released in 1974 on legendary French imprint French Le Chant Du Monde, and reissued in 2008 on Dutch imprint Kindred Spirits, Super-Sonic Jazz Records provides yet another opportunity to get ahold of this driving, testament to spiritual, ethno-jazz. Full of rhythmic modal jazz, Soul Of Africa plays off the talents of Singer and Gilson with great panache, all the while supported by the sublime percussive talents of Gilson's finely directed band. During the '60s, Gilson was equal to the likes of Miles Davis, and was responsible for unearthing the talent Henri Texier, one of jazz's unrivaled, brilliant bass players. His music spanned various modes of jazz, and was recognized primarily for his Malagasy works, inspired by his trips to Madagascar. Contemporary music fans will be familiar with his work, after a recent Four Tet project sampled, remixed, and compiled a selection of his work. Hal "Cornbread" Singer who, in his long career, played alongside Duke Ellington, Roy Eldridge, Billie Holiday, and far more, was a Mercury Records' legend whose work with rhythm and blues, and jazz is unparalleled. Originally reissued by Dutchman Kees Heus, aka KC The Funkaholic, on his soulful, and eclectic imprint Kindred Spirits, this is another chance to get ahold of the classic release through his latest adventure, Super-Sonic Jazz. Running a parallel event at Amsterdam's Paradiso club, Super-Sonic Jazz sets out to push the boundaries of music, through bringing together eclectic, and global rhythmic luminaries, with more contemporary, genre-agnostic musical forms. Comes in a heavyweight tip-on sleeve.