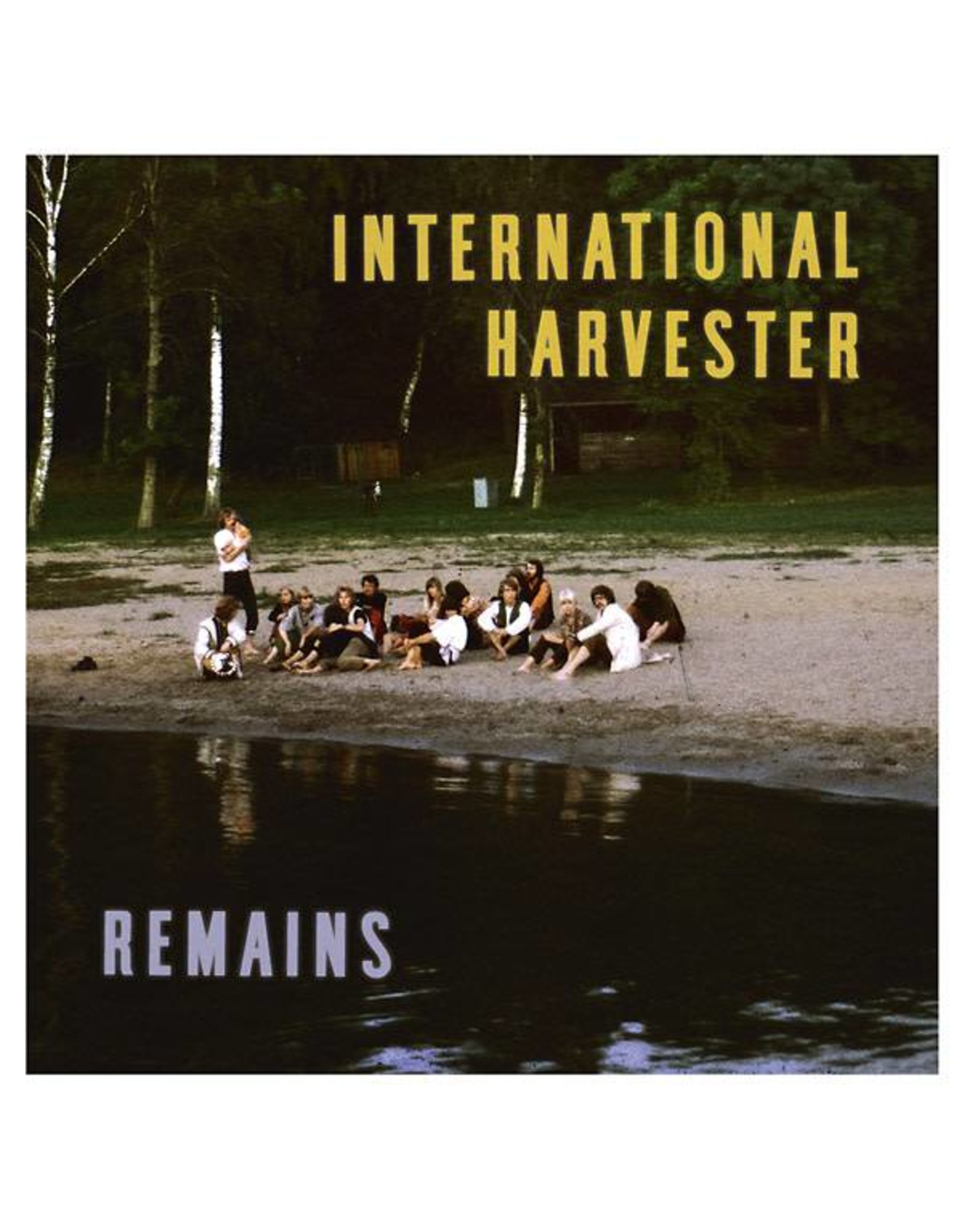 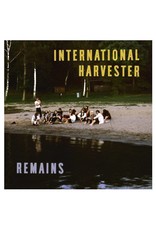 This may not be an official RSD release, but this is hands down the best thing out this week and damnit, it's gonna be our top RSD pick! If you bought the Parson Sound box, or the Trad, Gras Och Stenar box, YOU NEED THIS.... Silence present a five-LP box set featuring International Harvester titled Remains. The box contains their debut album from 1968 Sov Gott Rose-Marie and Hemåt from 1969, along with three full bonus albums with live material dating from 1967-1969. It also includes a poster, lots of pictures, and a long interview with member Thomas Tidholm made by Mats Eriksson Dunér. 180 gram black vinyl; Edition of 1000. International Harvester emanated from Pärson Sound and later became Träd, Gräs och Stenar("Trees, Grass and Stones"). Member Thomas Tidholm on the recordings: "We talked about making the music stop and stand perfectly still. And that did happen sometimes. We never let go of the drone. We hardly made any key changes and never changed chords." Thomas Tidholm and Anders Lind, the engineer for the early albums, have listened to two cases full of live recordings from 1967 to 1969. After editing them, Anders has restored and mastered the live material from the old cassette tapes and for the two original albums -- original analog master tapes have been used. Digitally transferred at 96 khz/24 bits and gently remastered by Anders Lind.