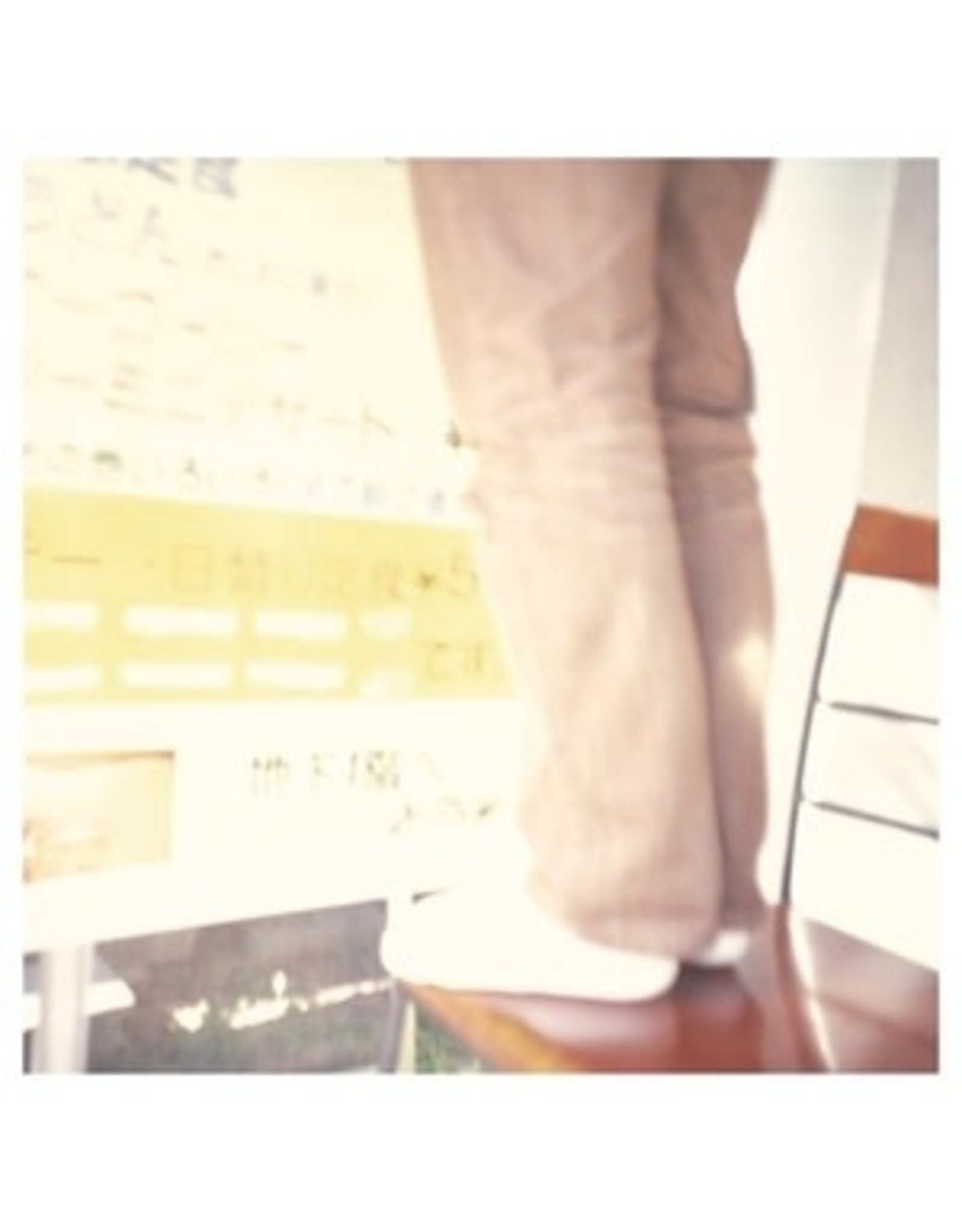 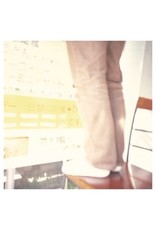 Keplar reissues the fourth album Chessa by Dan Abrams' project Shuttle358 on vinyl for the first time. The double LP edition includes three previously unreleased tracks from the same recording sessions back in 2004, as well as an extended artwork with unseen photographs by Dan Abrams. While undoubtedly associated with the microsound and "clicks & cuts" movement around the turn of the millennium, on Chessa, Shuttle358 left behind the classical rhythmic patterns of the genre and shifted further towards warmer territories, meandering between modern digital minimalism and the soft tones of ambient music. Counter to his microsound synthesis approach on Frame (2000), Abrams created Chessa by writing software that manipulated samples from his unreleased songs, guitar pieces, and vintage Japanese films sampled from video tape. In particular, a special granulating technique was written and performed at intentionally low sample rates that gave the uniquely fragile, yet dense sound to the album. Over fourteen tracks, Abrams arranges slowly evolving sonic entities of unfading elegance. Strayed and hazy melodies pulse and cascade, elongated but brittle harmonies shimmer and disappear, echoing far-off in the rounded corners of the mind. The patient and detailed way Abrams combines the broken with the beautiful in creating organic collages of sound that retain the euphonic essence of a song, makes this piece of work so powerful and timeless, sounding just as relevant today, as it did upon release. Under modern scrutiny in Abrams latest studio, he refocused the original recordings to emphasize the elements most important to the original vision. The final mastering and vinyl preparation was done in collaboration with Stephan Mathieu, vinyl was cut by LUPO. From the original press release in 2004 by Taylor Deupree: "... Chessa is the third release from Abrams' Shuttle358 moniker on 12k and he continues to do what he does best: attempt to move microsound away from the world of theory and towards absolute real life. Like his photographs, Chessa is music about, and to be listened to in, unexpected places. It is a narrative, a simple slice of life that plays out through the incidental photography of the cover artwork. To achieve this Abrams fuses irregular granular sound particles, like the movements of everyday life, with a deliberate melodic base that captures emotion and simplicity." Edition of 500; includes printed inner sleeves and download code.