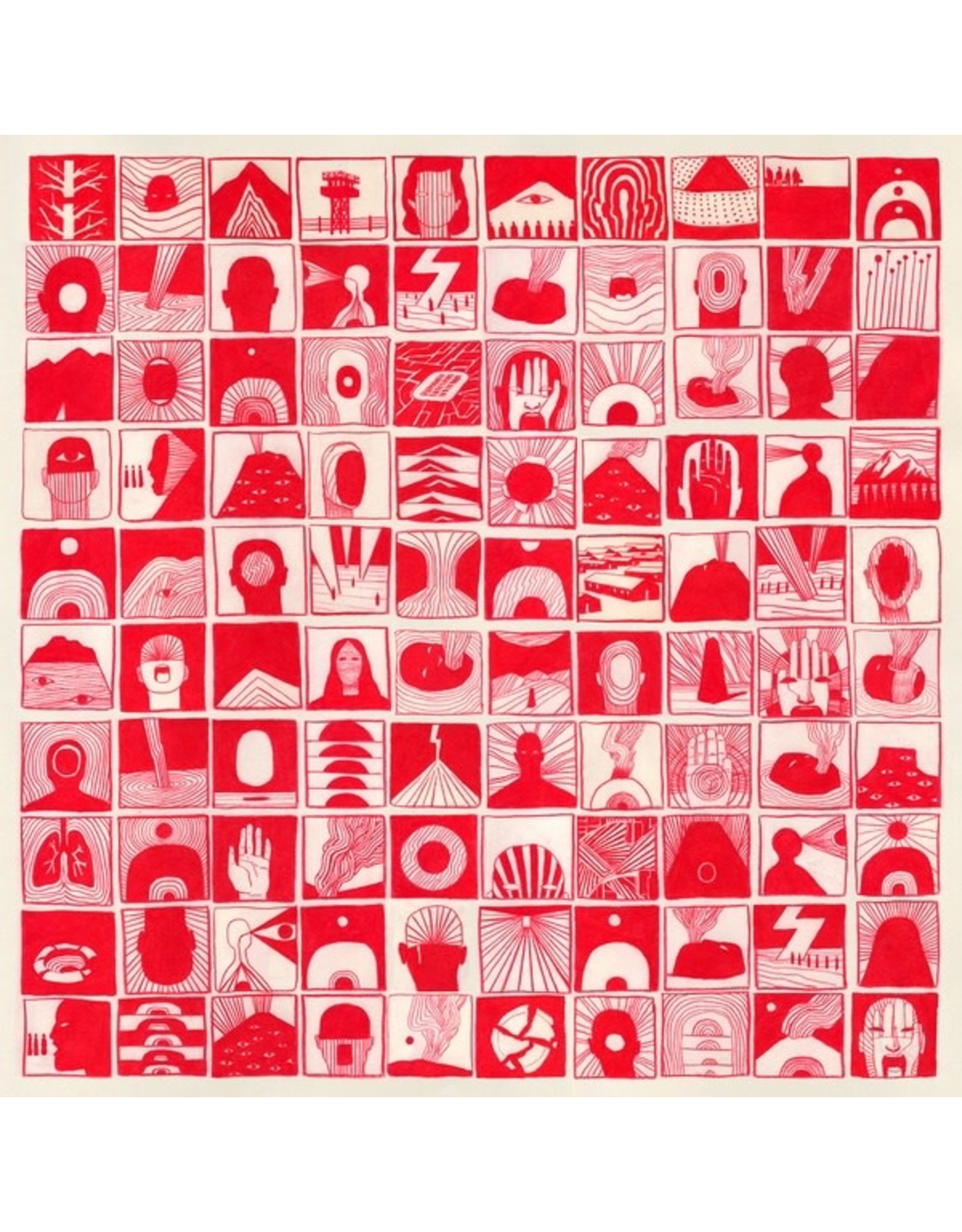 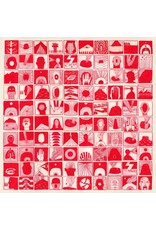 Patrick Shiroishi's Descension is a beautifully elegiac and unflinchingly primal album. With richly layered solo saxophone, electronics, and voice, the album is a meditation on the legacy of a dark history and its echoing relevance in the present era. Descension is a spiritual journey that reveals Shiroishi's deeply reflective and unique musical vision. Over the past decade Shiroishi has established himself as one of the key artists in Los Angeles's free improvisation and avant-garde undergrounds. An incredibly inventive and versatile player, Shiroishi has collaborated with everyone from epic post-rock maximalists Godspeed You! Black Emperor to Radu Malfatti, the Austrian composer who pioneered the ultra-quiet reductionist school of improvisation. Shiroishi has also led or been at the center of innumerable ensembles which currently include Danketsu 10, Borasisi, Nakata, Kogarashi, Komeshi Trio. His previous groups include in the Womb, Oort Smog, oxox, Hoboglyphs, and Upsilon Acrux. On his debut album for Thin Wrist Recordings and his first solo vinyl release, Shiroishi makes a deep examination of his own ancestral history. "In the fall of 2016 I started researching heavily into the concentration camps of Japanese-American citizens during World War II," says Shiroishi. "My grandparents on my father's side met and married in the camps at Tule Lake, a place my grandmother never spoke about to me when she was alive. As I began to dive deeper, it naturally began to sink into my improvisations and work." In the context of events that were unfurling in real time, Shiroishi's work began to bridge the past with the present, using improvisation as the most immediate means of expression: "Everything on Descension was recorded in one take in the order that it appears," recalls Shiroishi. "I didn't prepare any melodies or form prior to the session; I anticipated playing layers and layers of noise. The record is a representation of how I had been processing the horrors of the present -- the sadness of the loss of life not only in the states but through the genocides in Sudan, Myanmar, Iraq and Syria, anger that migrant children are being separated from their parents and being held in concentration camps again, the frustration that times really are frighteningly similar to when my grandparents were growing up." Rather than create any sort of literal or agitprop statement, Shiroishi's work tapped into a timeless spiritual tradition of music -- closer to those of artistic heroes such as Coltrane or Ayler.