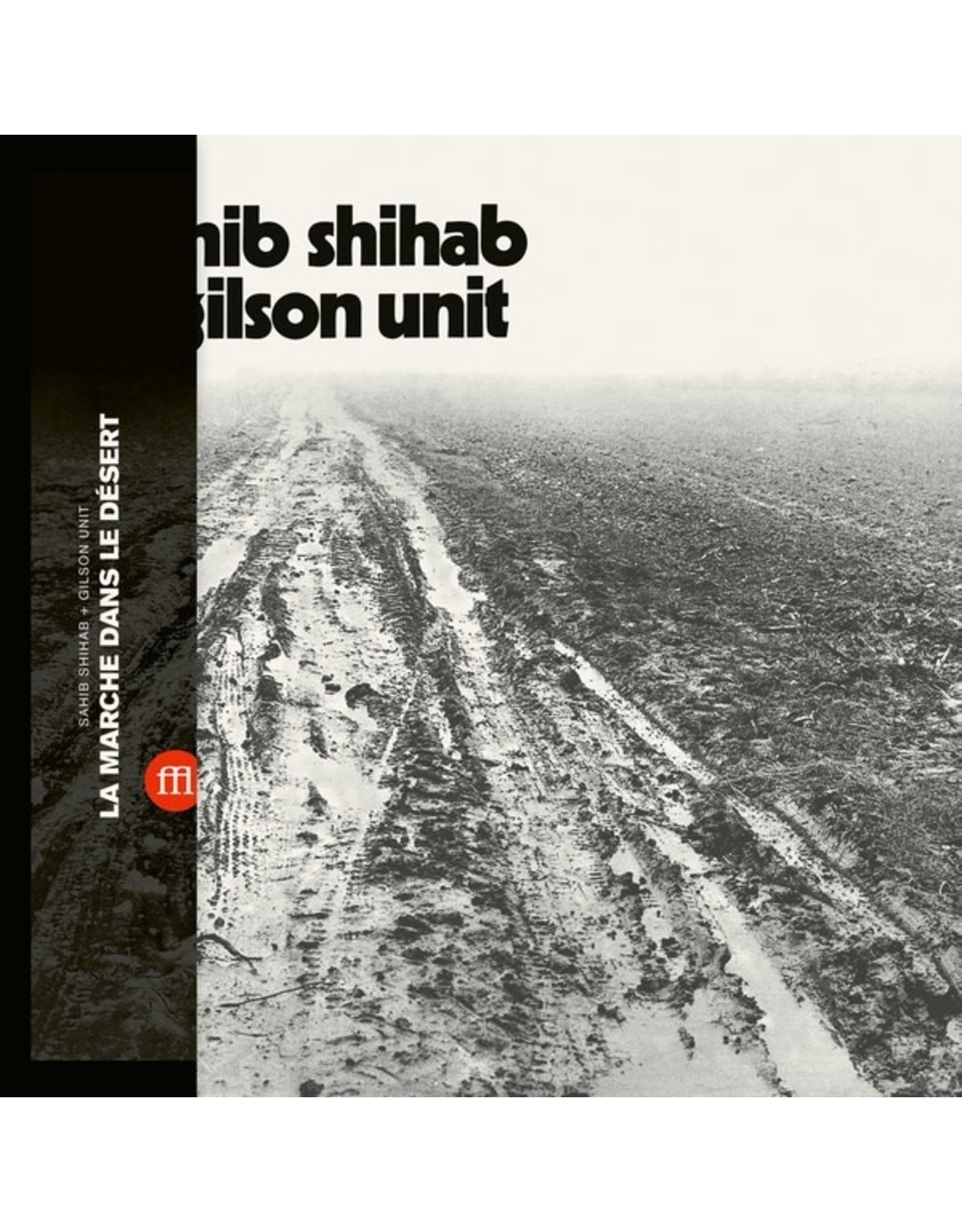 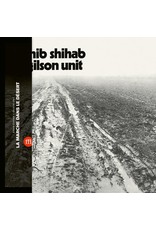 Souffle Continu Records present the first vinyl reissue of Sahib Shihab + Jef Gilson Unit's La Marche Dans Le Désert, originally released in 1972. A few months after having released Le Massacre Du Printemps (FFL 064LP), Jef Gilson was back behind his keyboards heading up his Unit. This time he was joined by Sahib Shihab. The caravan passes by, evoking, one after the other, Pharoah Sanders and Alice Coltrane, Pierre Henry and Karlheinz Stockhausen... Oh yes, Shihab's saxophone is... amplified. La Marche Dans Le Désert (The Walk in the Desert) is first and foremost the meeting of two iconoclastic musicians: Jef Gilson, pianist who tried his hand in all forms of jazz collaborating with emblematic American musicians (Walter Davis Jr., Woody Shaw, Nathan Davis...) or French musicians who were on their way to becoming so (Jean-Luc Ponty, Bernard Lubat, Michel Portal, Henri Texier...) Shihab is one of the many black American jazzmen who found refuge in Europe. After having played in the bands of Fletcher Henderson and Roy Eldridge, the saxophonist worked with Dizzy Gillespie, Thelonious Monk, John Coltrane, Art Blakey and Tadd Dameron. He came to the old continent with the Quincy Jones orchestra, spent a few years in Copenhagen, returned to Los Angeles, then came back to Europe. When he met Jef Gilson, in February 1972, the saxophonist was happily touring with the Clarke-Boland Big Band. La Marche Dans Le Désert was an opportunity for this supporting player to show what he was capable of. And it was some opportunity: with Gilson and his Unit (Pierre Moret on keyboards and Jean-Claude Pourtier on drums, Jef Catoire on double bass, and Bruno Di Gioia and Maurice Bouhana on flute and percussion respectively), Shihab got maximum exposure. To mark the occasion, he put aside his baritone saxophone to play a soprano... varitone. The amplified instrument, while losing nothing of its natural sound, was capable of generating the same presence as Gilson's electronic keyboards. And it would change the face of modal jazz: in a forest of percussion, Shihab and Gilson go on a sensual walkabout that will remain with listeners for long after. Between the two takes of "Mirage", Shihab, this time on baritone again, takes up the mantle once more of a style of jazz he was unable to strictly define. Licensed from Futura / Marge. Remastered from the master tapes; Restored artwork and obi strip. 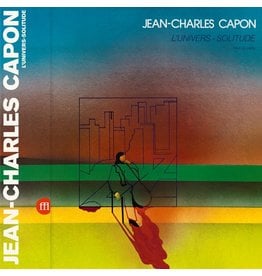 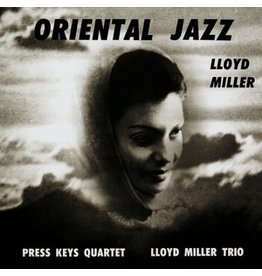 "Born in 1938, and raised in Glendale, California, Lloyd Miller has had one of the most unusual careers in all of jazz. By age 12 he had declared an intent to make his living as a jazz musician, and by high school he had already begun to experiment, shunn
Miller, Lloyd: Oriental Jazz LP
C$44.99 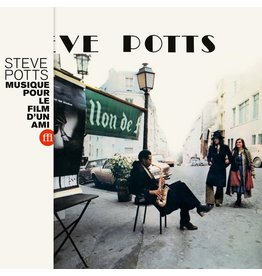 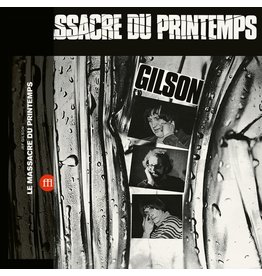 Souffle Continu Records present the first vinyl reissue of Jef Gilson's Le Massacre Du Printemps, originally released in 1971. In 1971, the day after the death of Igor Stravinsky, Jef Gilson, and his Unit (Pierre Moret and Jean-Claude Pourtier) made this
Add to cart
Gilson, Jef: Le Massacre du Printemps LP
C$34.99
Please accept cookies to help us improve this website Is this OK? Yes No More on cookies »