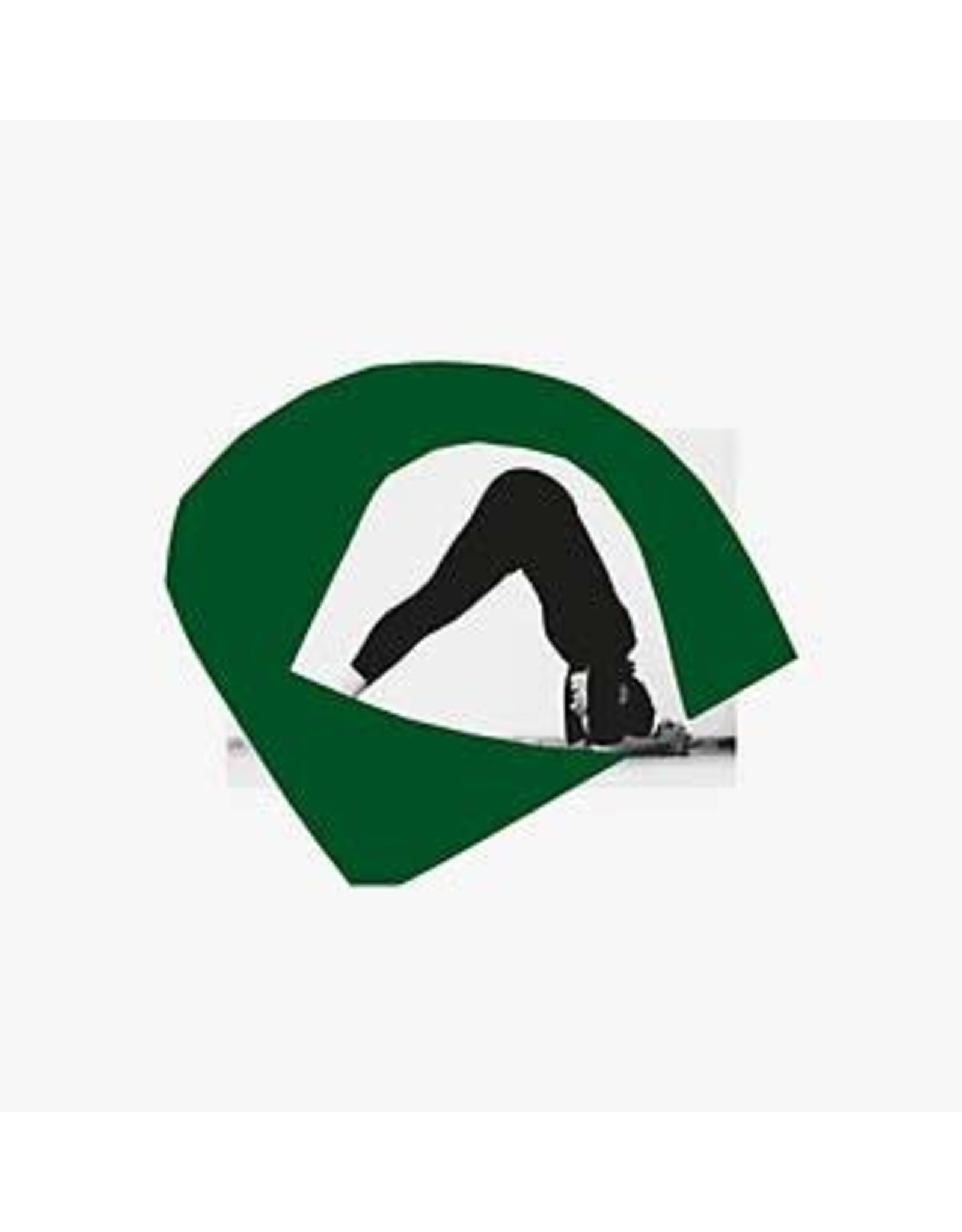 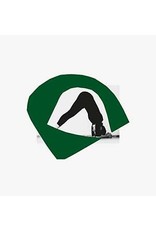 Félicia Atkinson's new full-length album, Hand In Hand follows the highly-acclaimed A Readymade Ceremony (SHELTER 055CD/LP, 2015), and her collaboration with Jefre Cantu-Ledesma, Comme Un Seul Narcisse (SHELTER 070LP, 2016). Composed over 2016 at EMS and at home in Brittany, Hand In Hand could be considered as the most ambitious body of work recorded by the French musician and artist. Strident modular sounds tear apart minimal beats and drones; Fictional stories told by a voice slowly become reality. Hand In Hand is meant to be a moment of common thinking and listening, in its diversity and abstraction. In the same way a sci-fi novel by Philip K. Dick or a sculpture by Guy Mees can be perceived: trivial, sensitive, and mysterious at the same time. "I'm Following You" is a bleached romantic ballad for Fender Rhodes that could be the ending title of a martian love story, whereas "Visnaga" praises the resources of a desert plant through asmr voices, field recordings, and evasive chords. "A House A Dance A Poem" is a feminist hymn composed as a pyramidal structure, referring, at the same time, to the A-frame houses, the yoga position of the triangle, the first letter of the Roman alphabet, and the feminine sex. In the closing song, "No Fear But Anticipation", Atkinson offers an open-hearted plea about the existentialist necessity of finding desire even when the times seem too dark to think about it. A telepathic and non-scholastic anthem for Don Delillo, Joan Didion, and Jean Paul Sartre. The final Buchla sounds that close the record seem to deliver an unspeakable message that only birds and aliens could transcript. The echo of the '80s sci-fi anxious aethetics resonates with today's transparency of digital sounds in the whole record. The cohabitation of simple midi textures and historical Serge and Buchla signals are convoked and confronted together by a voice. The human instrument appears here as the epicenter of the recordings, giving the other instruments a gravitational point. Joan La Barbara, Robert Ashley, or Delia Derbyshire are the main influences of Atkinson in their own way of inviting fiction and abstraction as the essential materials of composition. For Hand In Hand, Félicia Atkinson used different sources for the lyrics and scores of her tracks: house plant instruction books, old issues of Desert Magazine, architecture manuals, JG Ballard and K. Dick's books, as well as her own poetry.