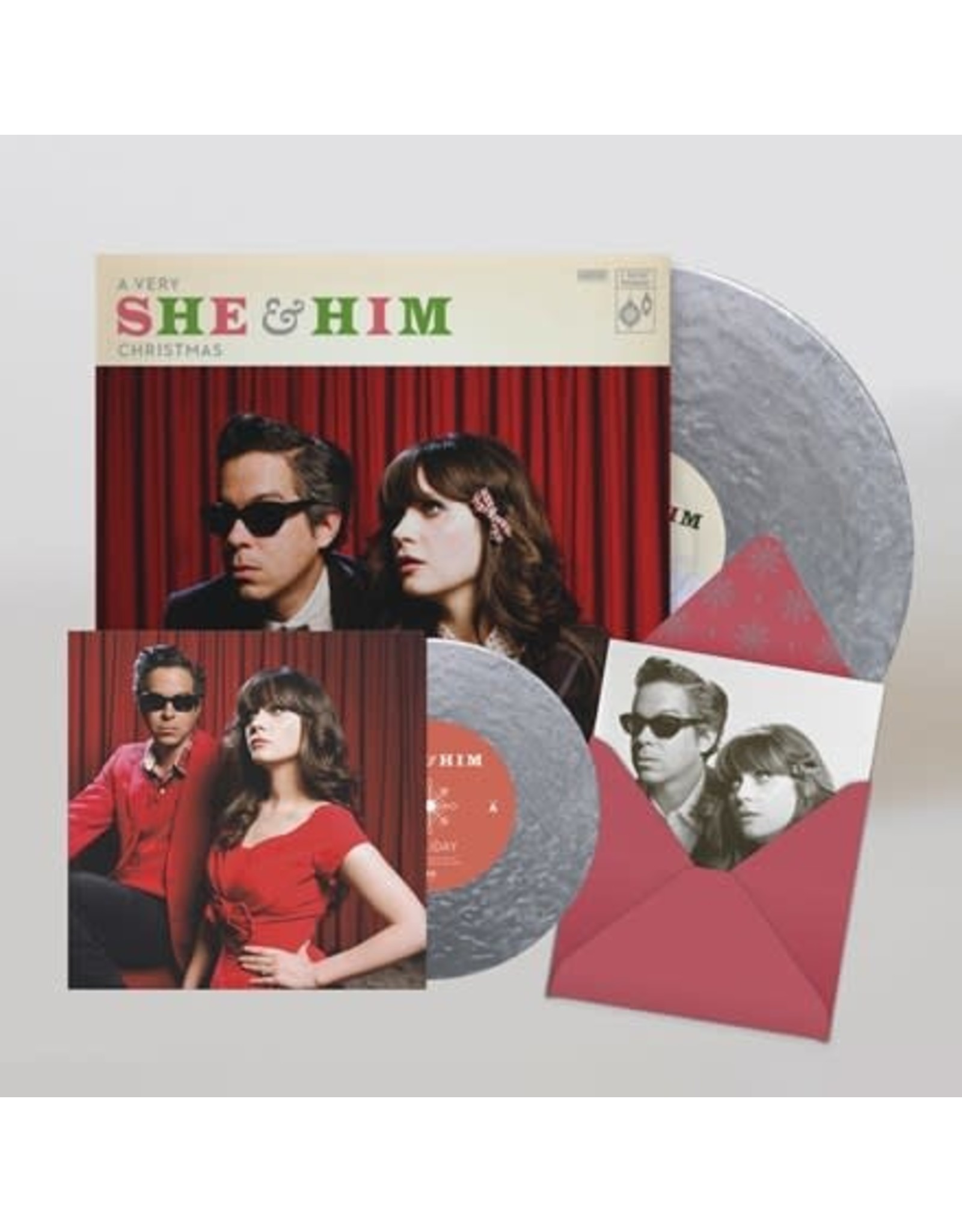 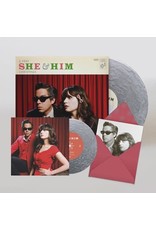 A Very She & Him Christmas is a wonderful collection of holiday tunes from two of music's most beloved artists: Zooey Deschanel (She) & M. Ward (Him). Inspired by seminal holiday albums by the likes of The Carpenters, Vince Guaraldi, The Beach Boys, Elvis Presley and more, She & Him created an intimate holiday recording of Christmas classics that helps bring new emotions out of old songs.

Recorded in Los Angeles and NYC at various points in 2011, A Very She & Him Christmas sees the duo stepping back slightly from the layered, lush aesthetic of their critically acclaimed second album, Volume Two. Deschanel and Ward let the songs speak for themselves, oftentimes recording them with only acoustic guitar and vocals. Consistent in everything are the elements that have made She & Him one of the most loved bands of the last few years – Deschanel's soulful vocal delivery and Ward's impressive guitar work, both sounding as timeless as ever.

The 10th anniversary deluxe edition is pressed on colored vinyl LP and includes a brand-new 7-inch, also on colored vinyl, that features covers of Madonna's "Holiday" and Wham!'s "Last Christmas," as well as a bonus download of their beautiful take on "It's Beginning to Lo