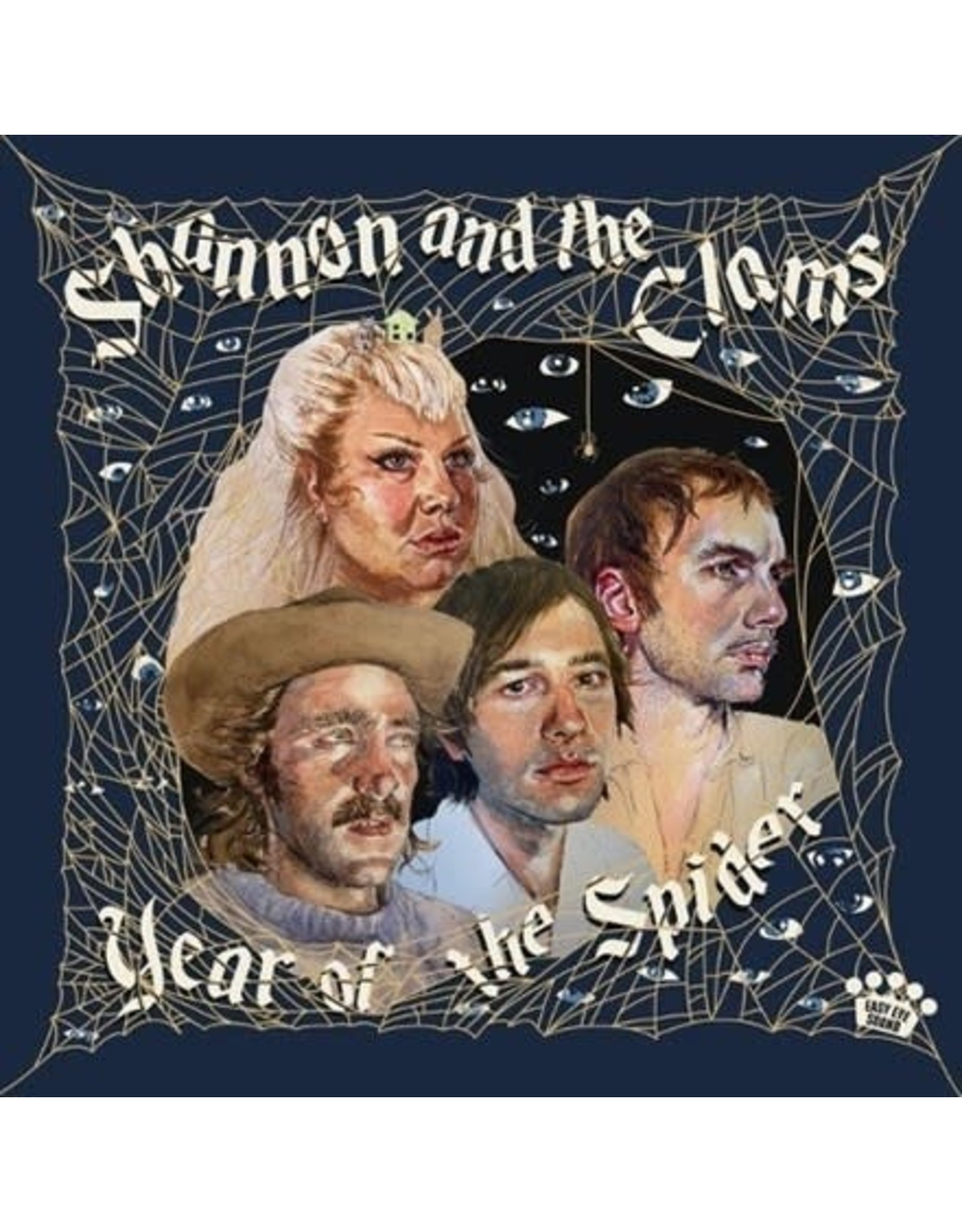 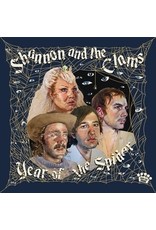 The widely anticipated and much ballyhooed garage rock idols, Shannon & The Clams' new studio album, Year Of The Spider, is here! The band returned to Nashville to record with Dan Auerbach at his legendary Easy Eye Sound studio. Fresh off of their standout album, Onion, and supporting tours with the likes of The Black Keys and Greta Van Fleet, they returned to the studio to craft their utterly unique vintage sound that incorporates wonderfully strange elements of doo-wop, classic R&B, garage psych and surf rock to produce this timeless gem from these perennial favorites. The band, fronted by Shannon Shaw and Cody Blanchard on lead vocals with Will Sprott on keyboards and Nate Mahan on drums, crafted an endlessly vivacious, ebullient and clever album from the kings and queen of the Bay Area garage punk scene.