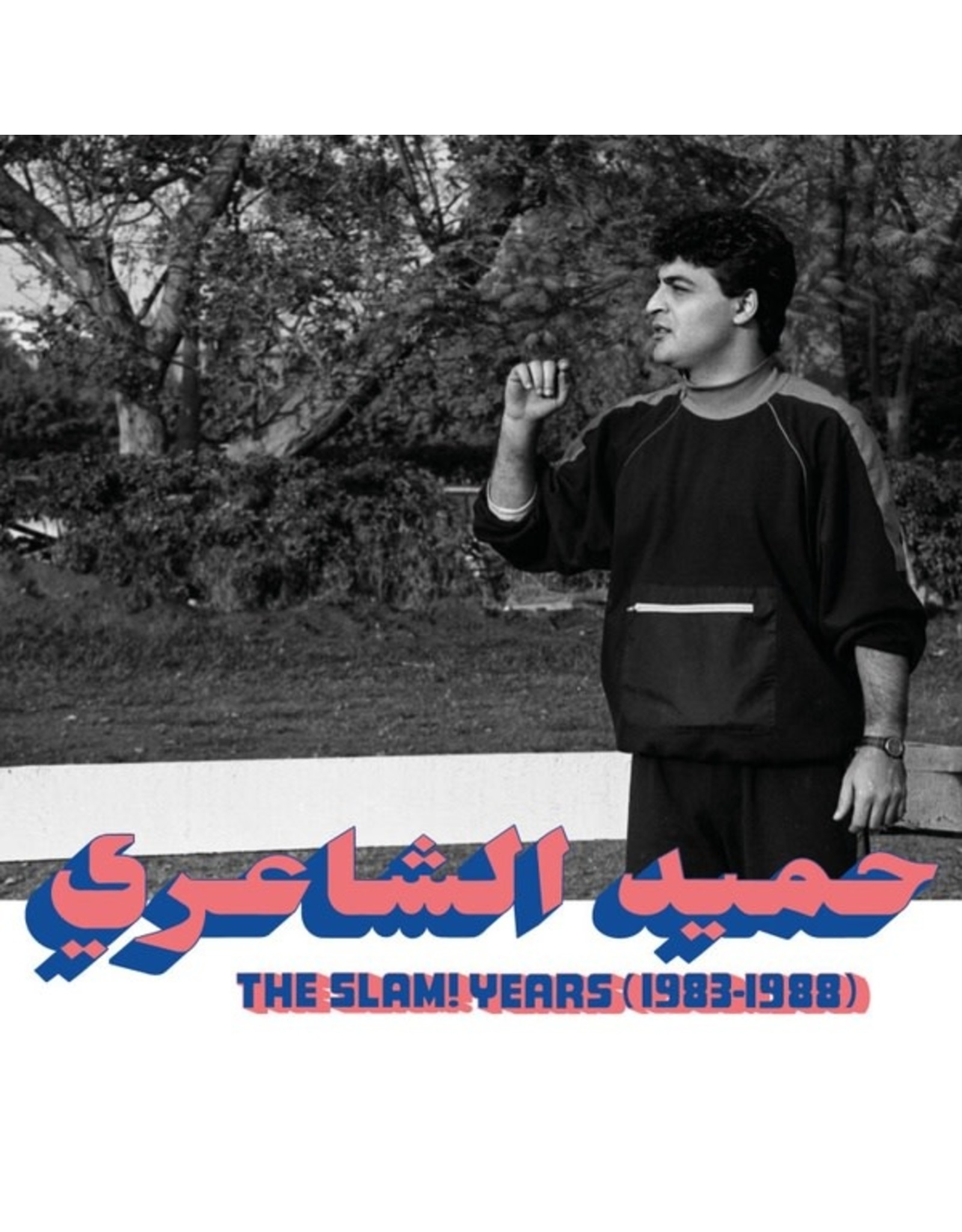 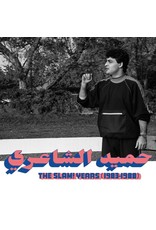 "Full album dedicated to Hamid El Shaeri's work on the Egyptian SLAM! label. Hamid El Shaeri is the artist behind Habibi Funk's most popular song to date, 'Ayonha', originally re-released in 2017 on the first Habibi Funk Compilation. If you were to ask for a defining Habibi Funk track, there are a few that come to mind: from Fadoul's 'Sid Redad,' Dalton's 'Soul Brother' to Ahmed Malek's 'Omar Gatlato.' However, none are as widely connected with us at this point as Hamid Al Shaeri's 'Ayonha.' We heard the track for the first time when we were working on selecting tracks for your first compilation and we instantly loved it. We obviously had heard of Hamid El Shaeri's music before, but only material from his Al Jeel phase when he was already the full-blown superstar he is now. Listening to his releases from the early 1980's opened a whole new door for us. At the time, Hamid had just left Libya to pursue his career in Egypt via a detour in London, where he recorded his first album. Hamid's distinct sound of the sound is quintessentially reliant on heavy synths and so it was particularly important to purchase these synths in a timely manner. London also played an important role for Hamid as a musical epicenter. He fondly reminisces about the many live shows he attended there, including some of the biggest international musicians like Freddie Mercury and Michael Jackson. After returning to Cairo where he also recorded his following albums, he connected with SLAM! for the release of his debut, laying the foundation of a collaboration that lasted for five albums. Luckily, we were able to connect with Hamid through our friend Youssra El Hawary, whose extensive network has opened many doors for us within the Egyptian music scene . . . While he was down to assist with an interview and his blessing for the project he also told us that for any license we needed to speak with the original label SLAM! who released these songs, still held the rights and also remained in business over the decades though they didn't actively release any new music. Hany Sabet had started SLAM! Records in the early 1980s and focused on cassette tape releases, the format that expedited the success of a new generation of record labels in Egypt. By the mid 1980s, SLAM! had become one of the most successful and economically dominant record labels in Egypt, with Hamid El Shaeri being just one of their key artists, alongside Mohamed Mounir, Hanan, Hakim, Mustafa Amar and many more. Luckily, Hany Sabet turned out to be a friend of our colleague Malak Makar's father, which probably helped to warm him to the idea of licensing 'Ayonha' to this -- in the scale of his world -- tiny label from Germany. Eventually 'Ayonha' ended up becoming a widely successful release and either Hany or we brought up the idea of a full album dedicated to Hamid El Shaeri's work on SLAM!..."