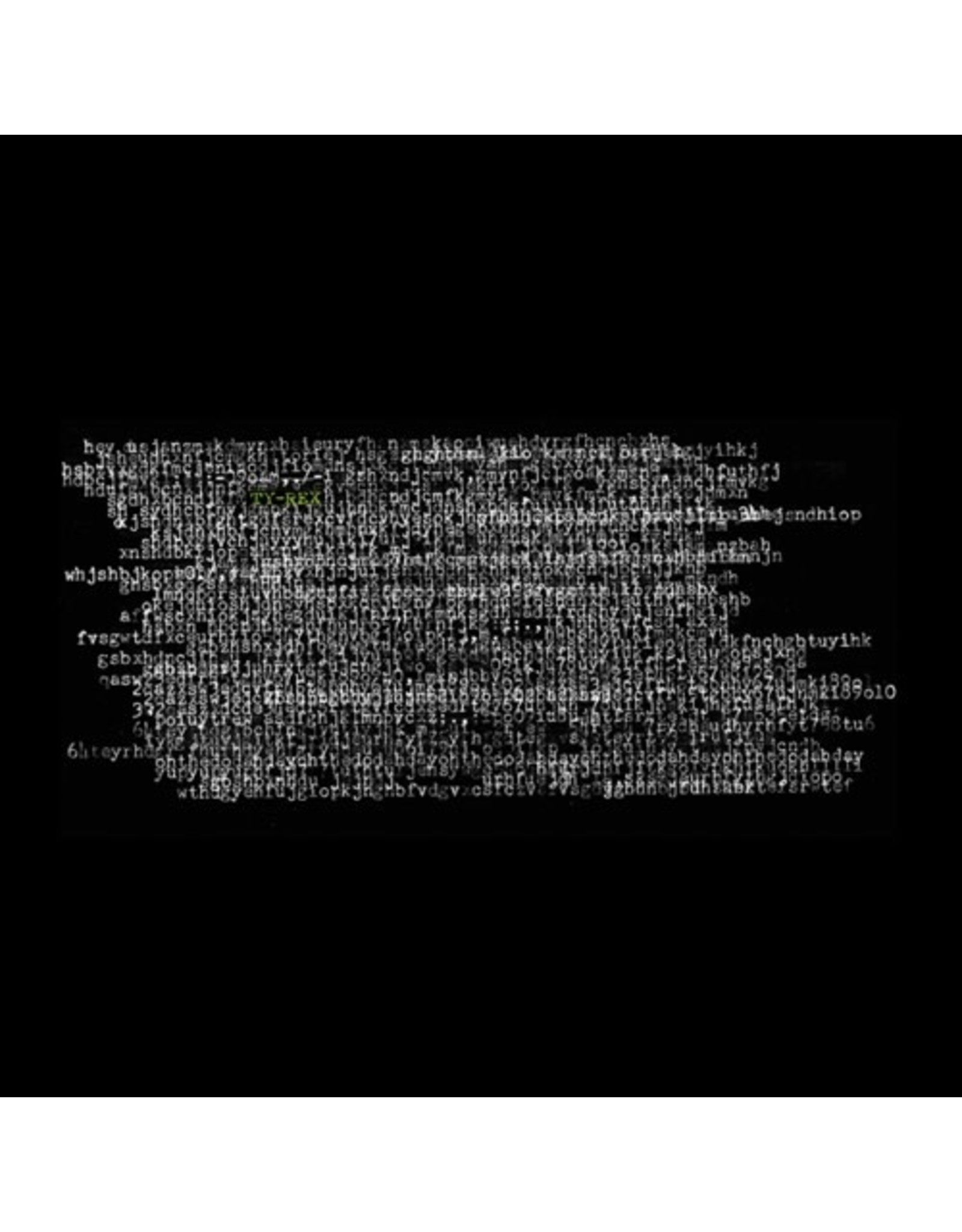 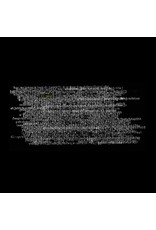 The Ty Rex corner of Ty Segall’s oeuvre represents the nom-de-rock behind which the artist puts his spin on favored Tyrannosaurus Rex and T. Rex compositions. With previous releases now dwelling in out-of-print nether-regions, the album compiles the six-song Ty Rex EP (a.k.a. Ty Rex I, originally released by Goner as a limited edition 12-inch for Record Store Day 2011) and the two-song Ty Rex II 7-inch (RSD 2013). As if this wasn’t enough of a corrective gesture, Ty Rex is expanded to include a previously-unreleased cover as a bonus—but first… For those who missed out on this nook of Segall’s rapidly-growing footprint across the rock landscape, here is a cursory rundown: The compilation showcases a nice balance between T. Rex’s ’67-70 psych-folk incarnation under the name Tyrannosaurus Rex and the better-known pioneering and perfecting of glam-rock that defined the initial ’71-73 era under the shortened T. Rex moniker. Kicking things off is the thick, woozily rocking interpretation of “Fist Heart Mighty Dawn Dart,” one of two covers pulled from Tyrannosaurus Rex’s fourth and best album, 1970’s A Beard of Stars. Segall then double-dips into the consummate T. Rex (and for that matter, the entire glam-rock movement) achievement, The Slider, with a rendition of “Buick MacKane” followed by an excellent dirtying-up of the title track. Clearly executed with the ear and understanding of a super-fan, next up is Segall’s awesome tackling of “Woodland Rock” an Electric Warrior outtake that also surfaced on the B-side to 1971’s non-album “Hot Love” single. Returning to Tyrannosaurus Rex fare for the two tracks that originally concluded the Ty Rex I EP, “Salamanda Palaganda” originates from 1968’s Prophets, Seers & Sages: The Angels of the Ages and “Elemental Child” from A Beard of Stars. “Cat Black” (from Tyrannosaurus Rex’s 1969 album, Unicorn) and Electric Warrior’s closing song “The Motivator” follow, before wrapping up this compilation of Ty-Rex material is the aforementioned previously unreleased bonus track, Segall’s cover of “20th Century Boy” (a non-album T. Rex single from 1973).