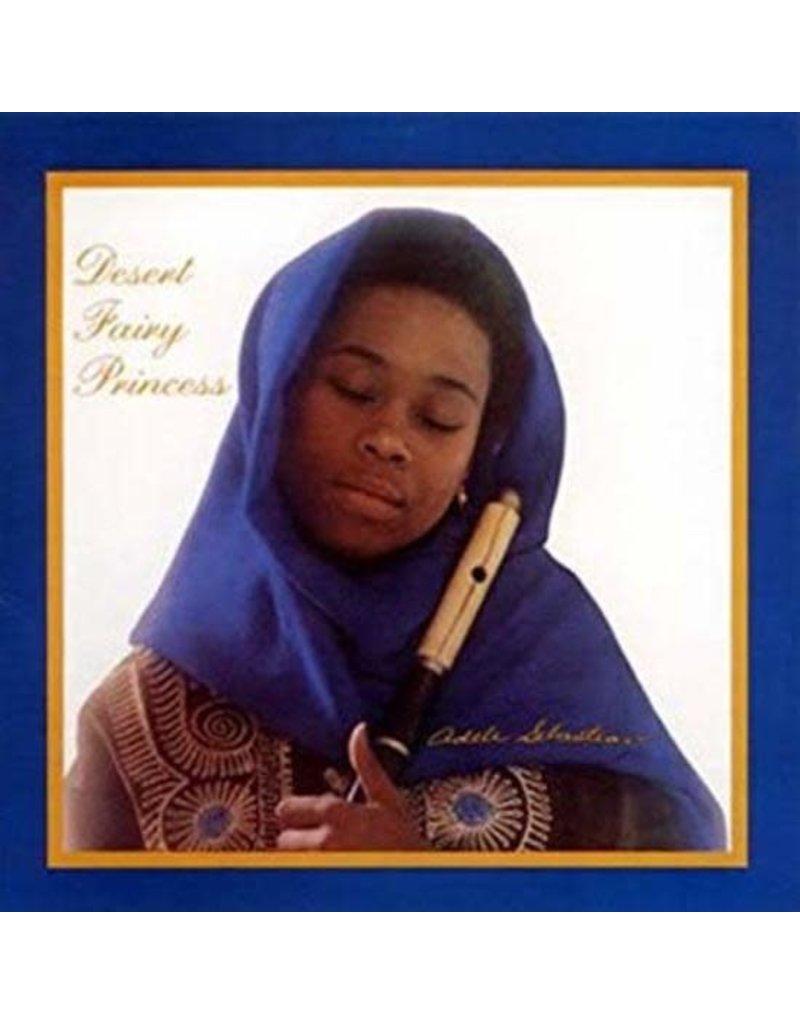 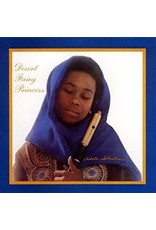 Adele Sebastian was an Afro American jazz flutist and singer, active from the early 70s (when she was still a teenager) until her untimely death at the age of 27 (!) in 1983 from a kidney failure. In fact she had been depending on monthly dialysis to stay alive for years. She lived through and for the music and you can hear it on her only solo album “Desert Fairy Princess” which was first issued in 1981. The mostly acoustic instrumentation brings a very natural and therefore rather retrospective sound considering the year the album was recorded. Adele and her band pull it off right from the start as if it had been 1966 and it was time for a revolution to shake the dust from the old time jazz. In a perfect way she mixes classic American vocal jazz elements with playful and more free passages, Latin music and tribal African sounds in the lengthy and quite rhythm oriented “Man From Tanganyika” and makes the title track start with a mystical “Allahu akbar“ chant while it turns more and more into a dark and gloomy song with something like a psychedelic edge reminiscent of Pharoah Sanders on his early works. Wild rhythms from drums, percussions with tons of bells and chimes weave a thick groove carpet and conjure a magical atmosphere. Those jazz aficionados who love the mid 60s John Coltrane, his sidekick Pharoah Sanders and Alice Coltrane will go crazy for this album.