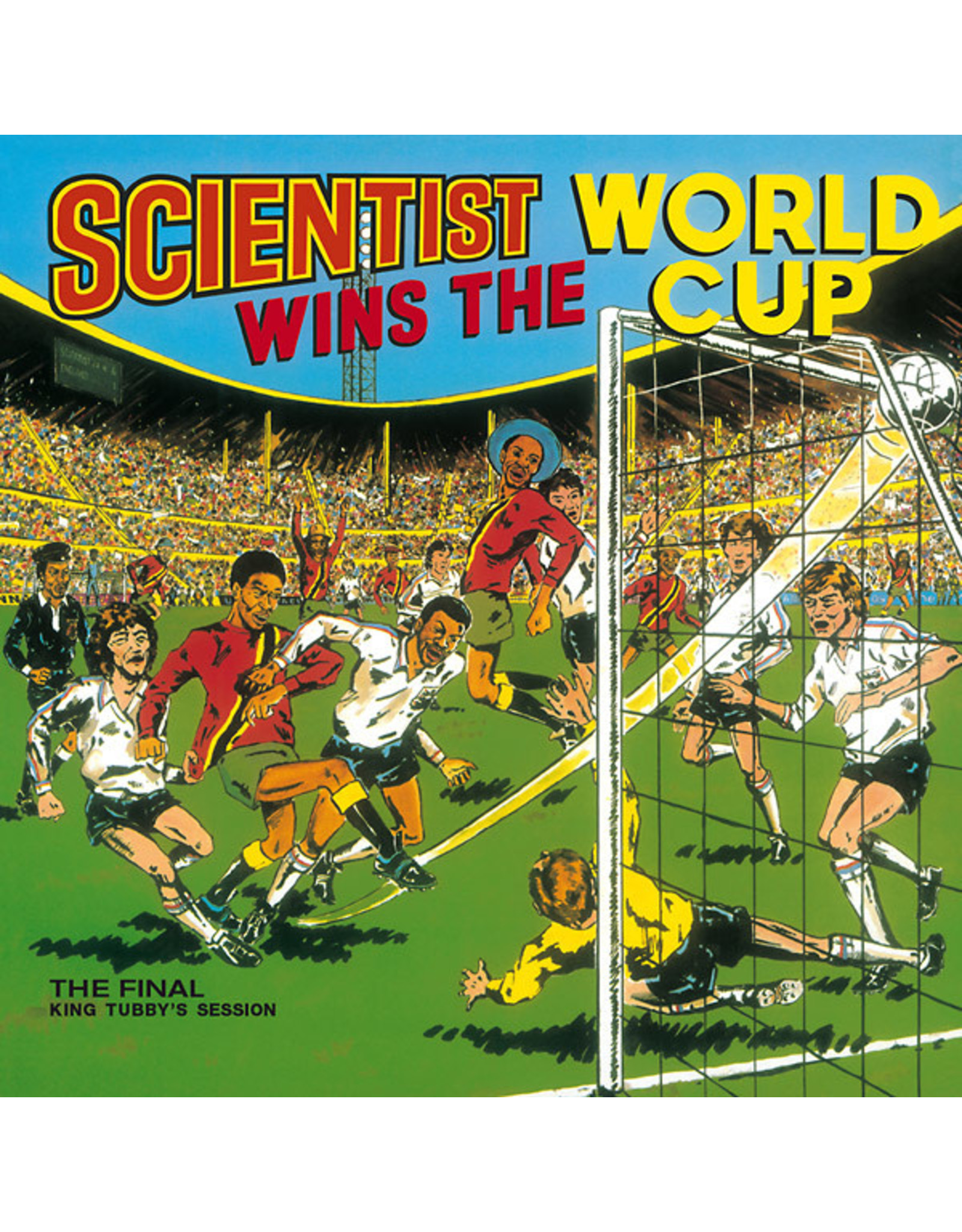 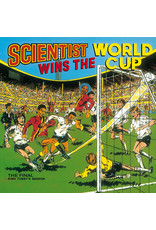 Scientist's name can be found all over any dub record collection; he was a protégé of King Tubby, and many would say that when dub fell on quieter times it was Scientist who breathed new life into it. His pared-down mixing style suited the dancehall reggae sound that arrived as the '70s rolled into the '80s. This 1982 album includes the priceless dub of Johnny Osbourne's classic "Give a Little Love," as well as further cuts of the likes of Hugh Mundell and Wayne Jarrett. Scientist is always in control. This reissue includes the complete original album (which listed its tracks only as "Five Dangerous Matches" on each side), plus six bonus tracks. 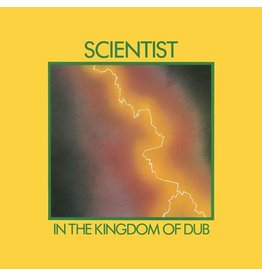 Hopeton Brown, better known as Scientist, has been a pioneering figure in the world of dub for 40 years. His early love of electronics proved fruitful when (still a teenager) he was hired at King Tubby’s studio in Kingston. Brown quickly ascended the rank
Scientist: In The Kingdom Of Dub LP
C$29.99
Please accept cookies to help us improve this website Is this OK? Yes No More on cookies »