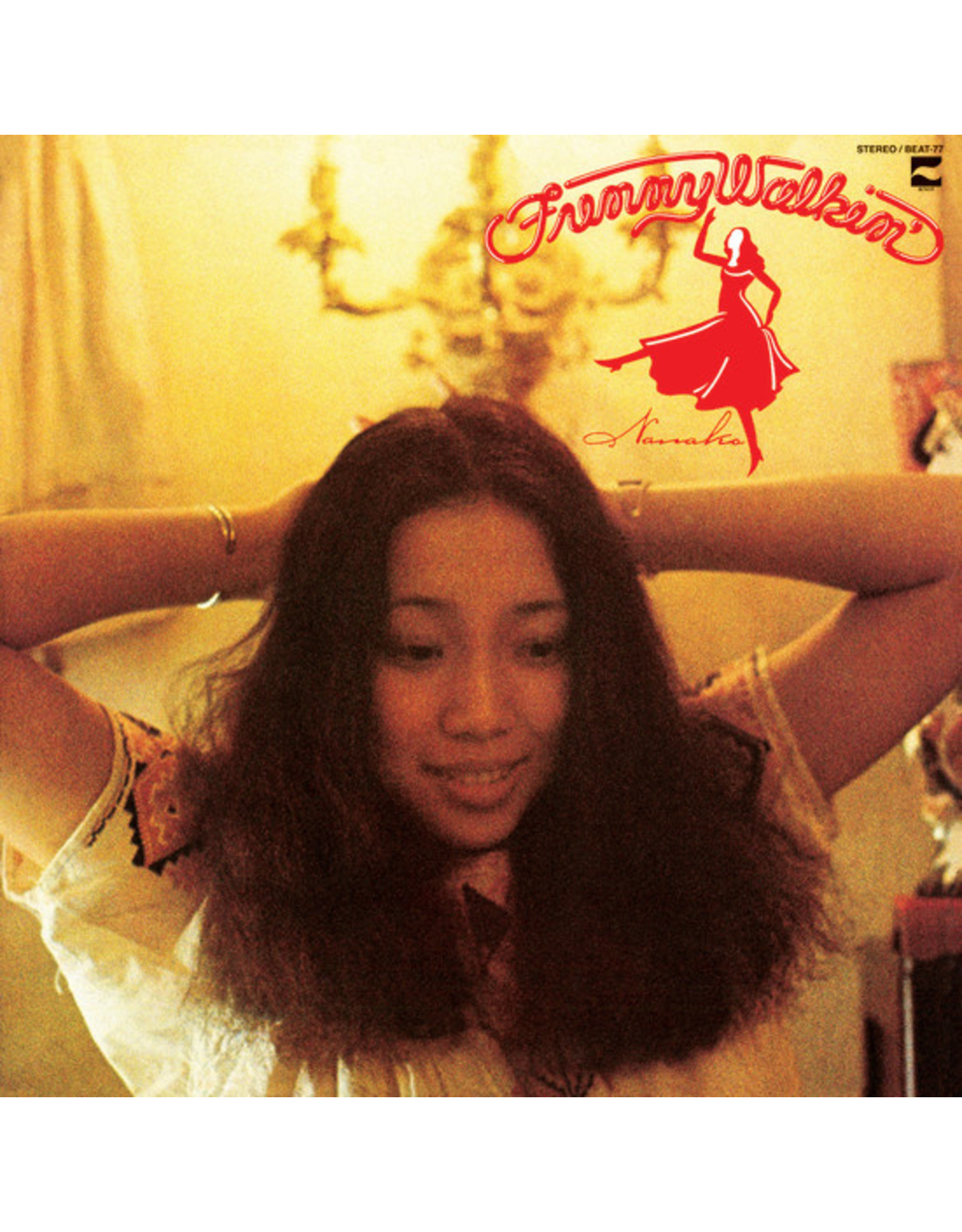 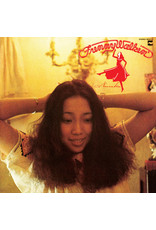 Tokyo-based singer-songwriter Nanako Sato(佐藤奈々子) teamed up with Motoharu Sano(佐野元春) during her time in school and submitted an entry into a collegiate women’s song contest, which made it to the finals. This led to her signing with Better Days/Nippon Columbia and the release of her debut album, <Funny Walkin’>. In charge of arrangements is ‘Master’ Yuji Ohno(大野雄二) of fame, who weaves a classy pop record with bold jazz vibes. Sato’s nonchalant, whispering, vocal style – which would go on to deeply influence the later Shibuya-kei style – comes together with Sano’s broad musical arsenal encompassing ragtime, good time rock n roll, and jazz to create one beauty of a record. The opening track ‘Subterranean Couple’ has been rediscovered to great acclaim amid the recent ‘city pop’ craze.