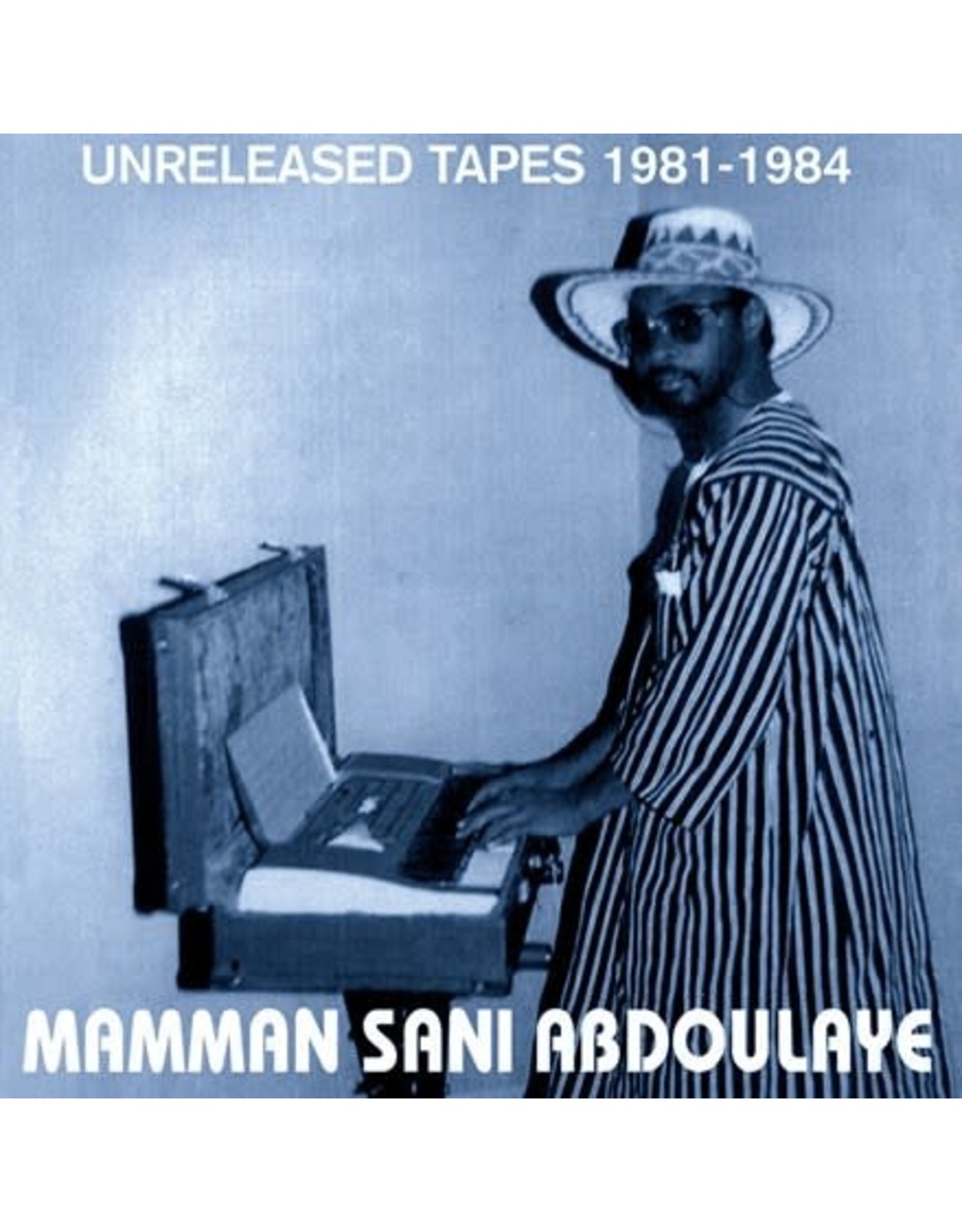 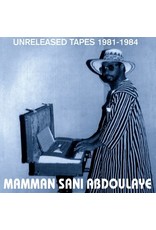 Experimentation in early electronic music in the Sahara from the singular Mamman Sani. Dreamy organs and droning melodies reinterpret ancient folk tradition into sublime fantastical soundscape. In 1981 Mamman's recording session at the National Radio of Niger went on to become his first and only official release (and the content of La Musique Electronique du Niger). During this session, he also recorded material for a second album that was never released. Sahel Sounds compiled some of these lost sessions into the LP – Unreleased Tapes 1981-1984. Most of the songs feature Mamman playing on his Orla accompanied by a BOSS Dr. Rhythm. It also features one of Mamman's first songs – "Arman Doley," which talks about the dangers of arranged marriage. A unique track, it's also one of the first recordings of Mamman singing.