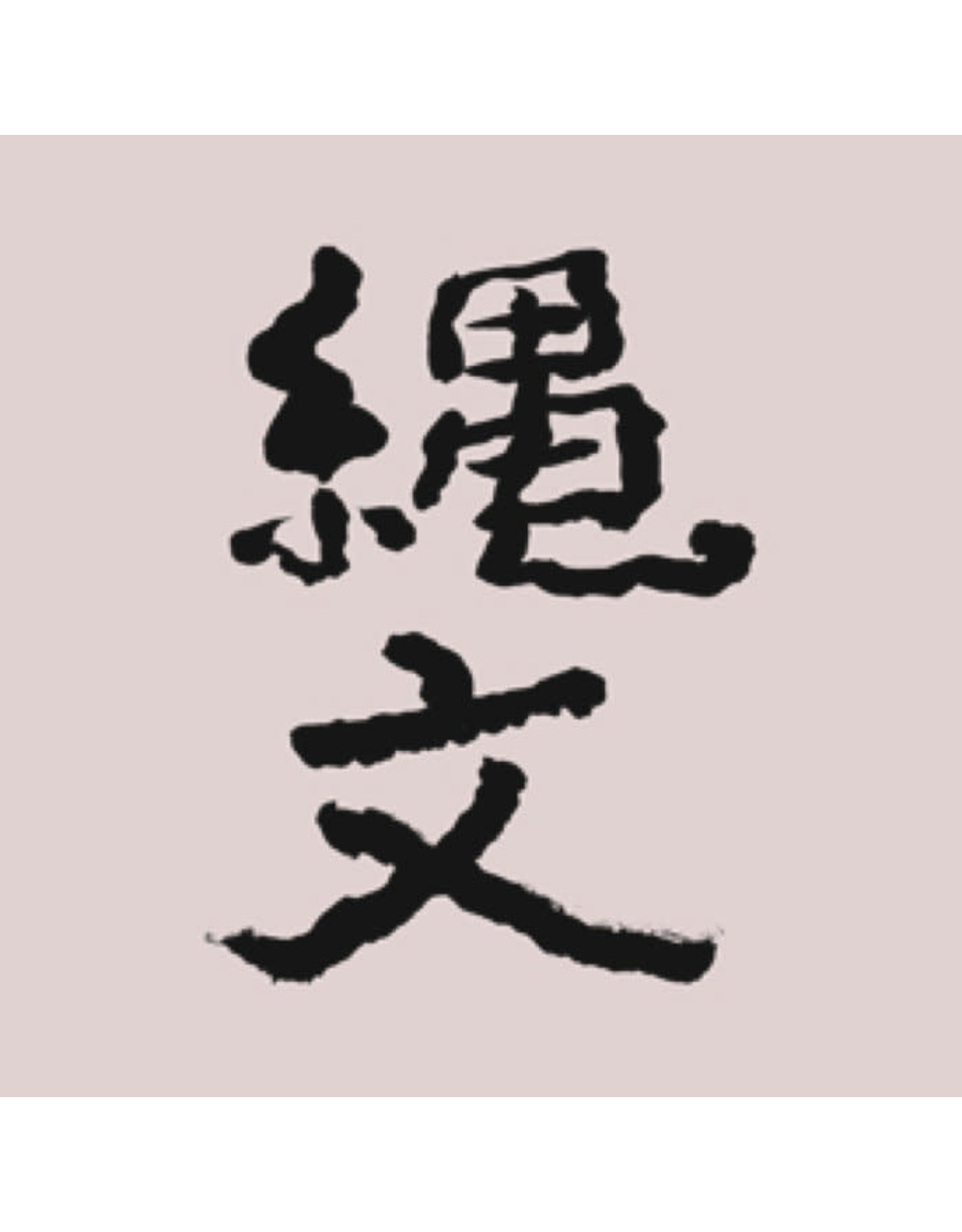 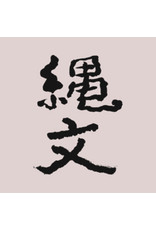 Named after the Jomon period of the Japanese prehistory - when Japan was inhabited by a hunter-gatherer culture rich in tools, clay pottery, and jewelry made from bone and stone - the record features three tracks: Jomon (縄文), Kaen (火焔), and Dogu (土偶). The Dogu (literally: "clay figures") were small humanoid and animal figurines made during the Jomon period for religious purpose: it may have been believed that illnesses could be transferred into the Dogu, then destroyed, clearing the illness, or any other misfortune. The record itself is a musical healing ritual invoking and unleashing a powerful demon with Sakata's throat singing, then slowly hypnotizing it in the second half of the album, putting it back into its vault before it's too late. Beautiful artwork made with Sakata's hand-painted Kanji characters.