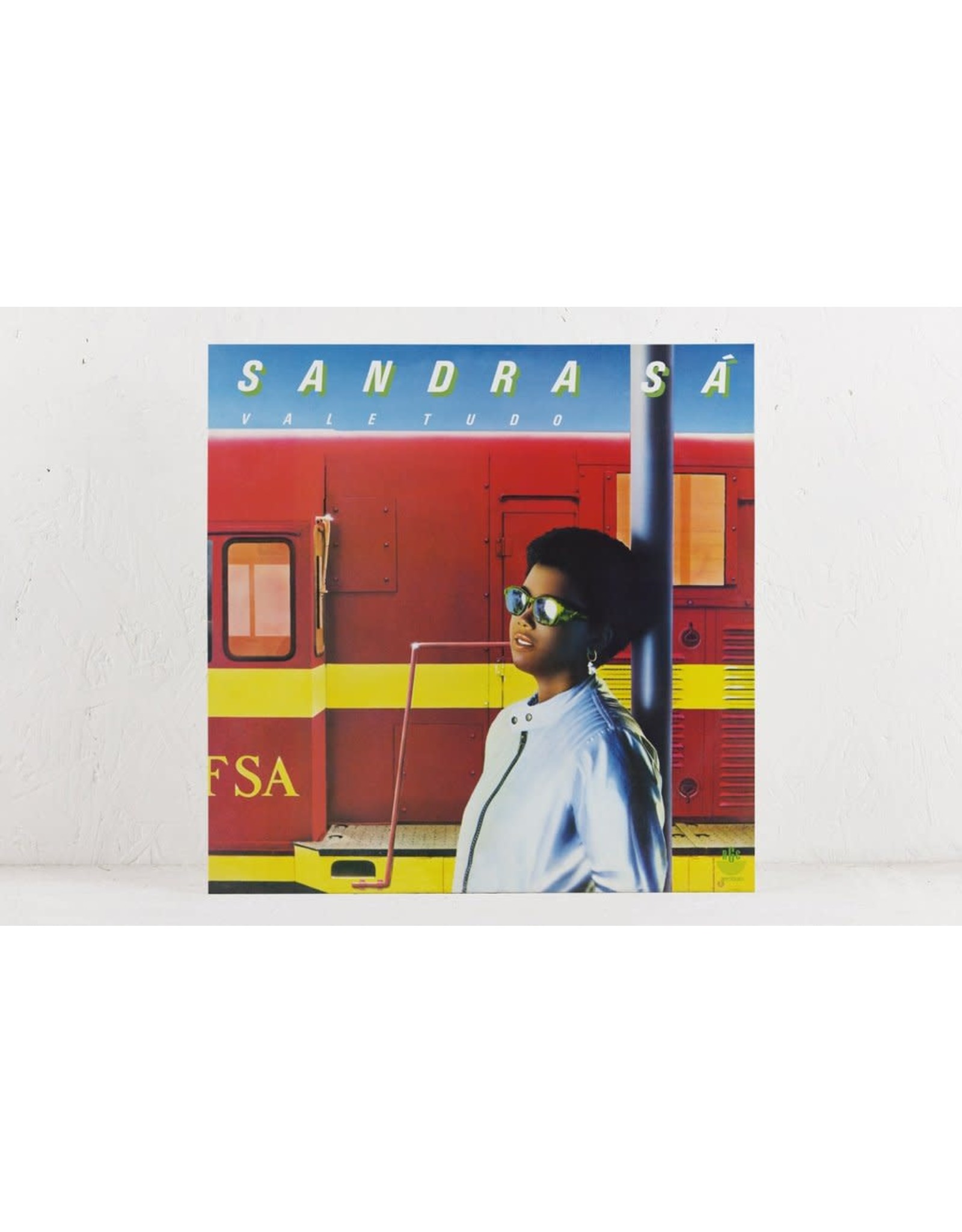 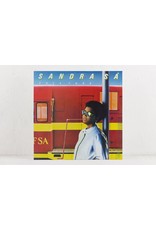 Released in 1983, Sandra Sá's 'Vale Tudo' is one of the essential Brazilian-boogie-funk records of the era. Pure class throughout, with a dream team of incredible musicians and producers behind the scenes. For some, this album is regarded as Sandra's magnum opus.

It is drenched in the essence of the Brazilian 80s boogie and funk sound. A driving force behind this is the writing, arrangement, and musicianship of Lincoln Olivetti, who was instrumental in forging this unique sound within Brazilian production at the time. It is heightened even further by the astonishing team that feature on the record. Brazilian icon and heavyweight Tim Maia, Robson Jorge, Serginho Trombone, Oberdan Magalhães, Claudio Stevenson and Jamil Joanes (of Banda Black Rio fame), Junior Mendes, the list goes on. This crew of musicians synergised perfectly with Sandra's vocal style, all complementing each other to create a classic.

One of our favourites from the album is the opening track 'Trem Da Central', an infectious groove that when paired with Sandra's cool and relaxed swaggering vocal resulted in an essential dancefloor jam! Equally delightful and dancefloor summoners are the catchy boogie funk of ‘Candura’, and the Earth, Wind & Fire sounding 'Pela Cidade'. Tim Maia features on the fast-paced duet 'Vale Tudo', which was written especially for Sandra to sing with Tim, who at the time was one of the biggest stars in Brazilian music. These boogie and funk compositions are balanced by fine slow jams giving the album a satisfyingly well-rounded feel.

Sandra had been working in music since the 70s and continues to do so to this day, but this period of the early 80s was a rich and prolific time for her. If you are a fan of Robson Jorge & Lincoln Olivetti's self-titled album from 1982 or Marcos Valle's 1983 album featuring the song 'Estrelar', then this one is definitely for you. 'Vale Tudo' is a must-have record from a talented artist at the top of her game and Sandra makes it all sound so effortless.