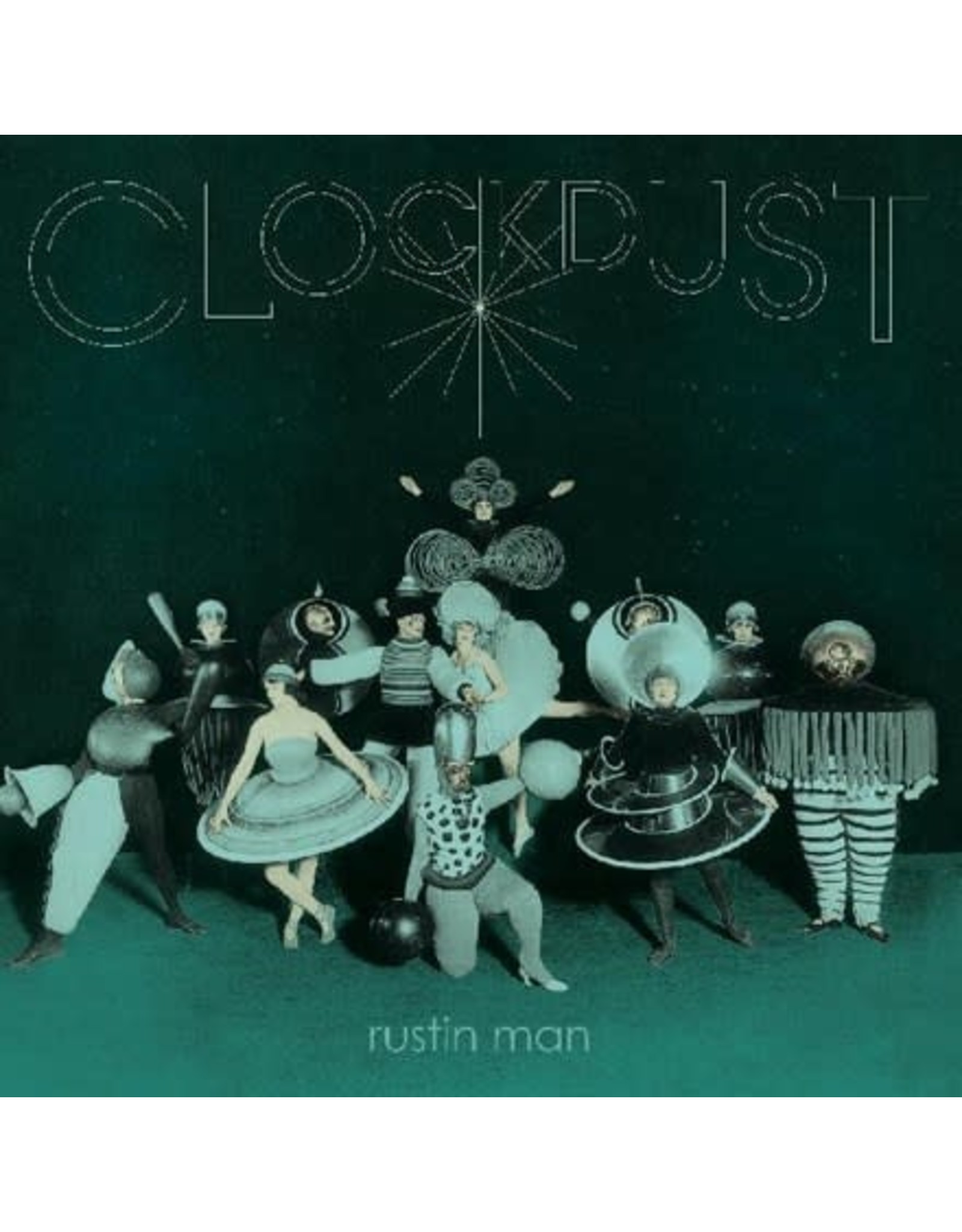 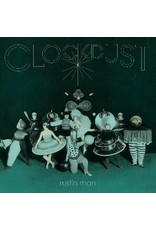 Having waited 17 years for Drift Code, some may be surprised at Clockdust's swift arrival, but the album's roots can be found in the same extended sessions. Realizing that Paul Webb had two albums worth of material he took great pains to ensure that each album would stand alone. Idiosyncratic and quietly haunting, Clockdust is seeped in sepia-tinted nostalgia, "a powerful force of nature," Webb states, "up there with love and desire." The album blurs the boundaries between past and present. Webb insists that he prefers to live in the here and now, but in looking back he's found a magical, mesmerizing manner in which to forge a path forward: for him, for his music, and for his audience.