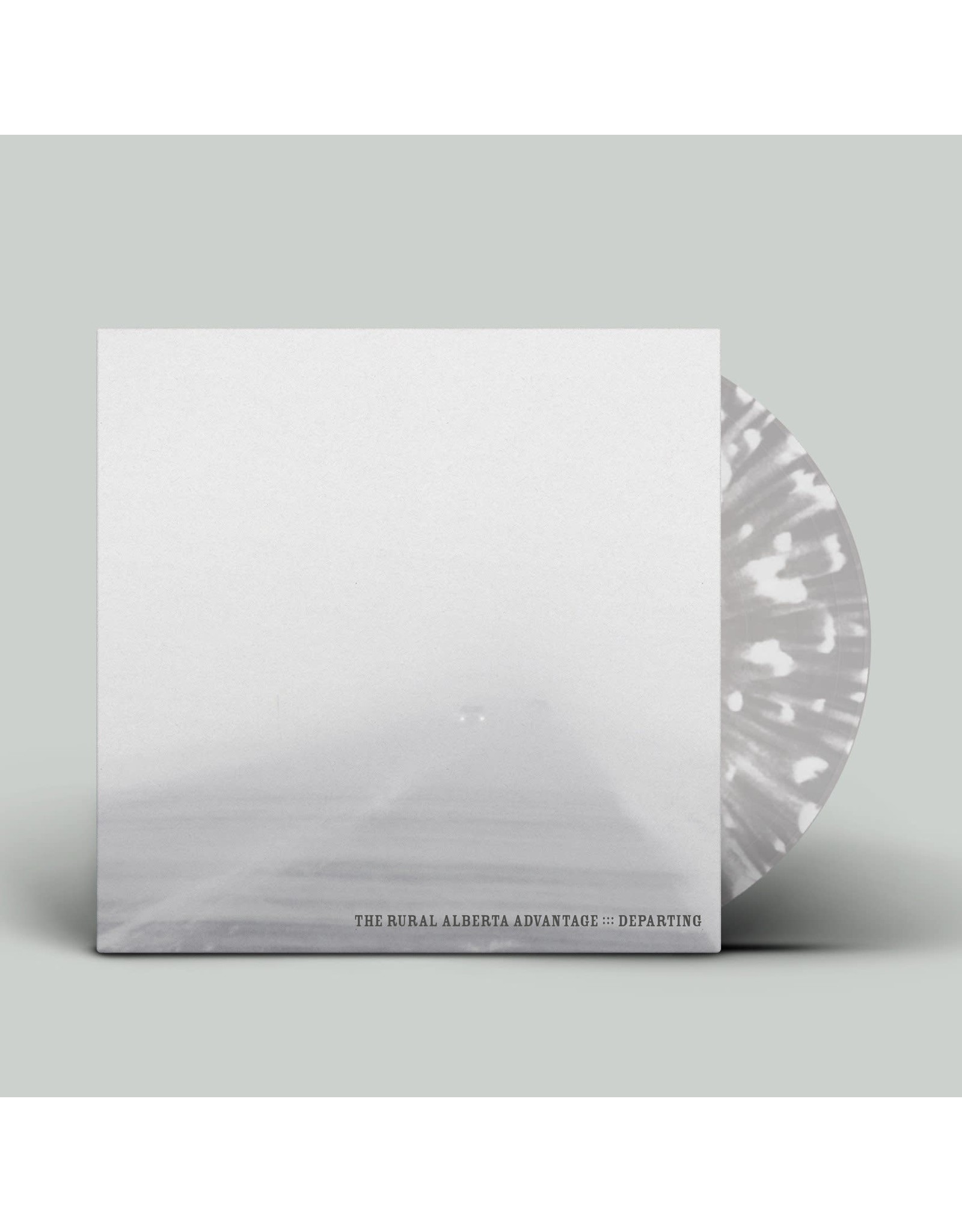 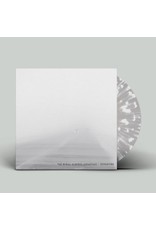 "The percussive, stripped down Indie-folk trio plays acoustic everything, but there's nothing quiet about them...Every one of those songs just goes for it, in a racing-toward-the-sun kind of way." – Pitchfork

We are proud to announce our Paper Bag Vintage reissue of The Rural Alberta Advantage's celebrated 2011 album, Departing, pressed on limited-edition, "whiteout" vinyl. With just 400 copies in existence, this is the first time this album has been available on vinyl in four years.

Over four acclaimed albums, The Rural Alberta Advantage has explored themes ranging from hometowns lost and found to tragic Alberta disasters with an earnest style of songwriting that has continued to leave its mark and grab fans around the world. Years of touring have filled rooms with a sound far beyond what any music fan would initially expect from a trio, until they witness Paul's incomparable drumming style live and the number of parts Amy can play at any one time alongside Nils' cathartic vocals. The band's sophomore release, Departing, was two-time Juno nominated and Polaris Prize long-listed, and a natural bookend to their critically acclaimed debut, Hometowns. Continuing the exploration of themes of love, loss and leaving, Departing contains ten songs about growing up and moving on.