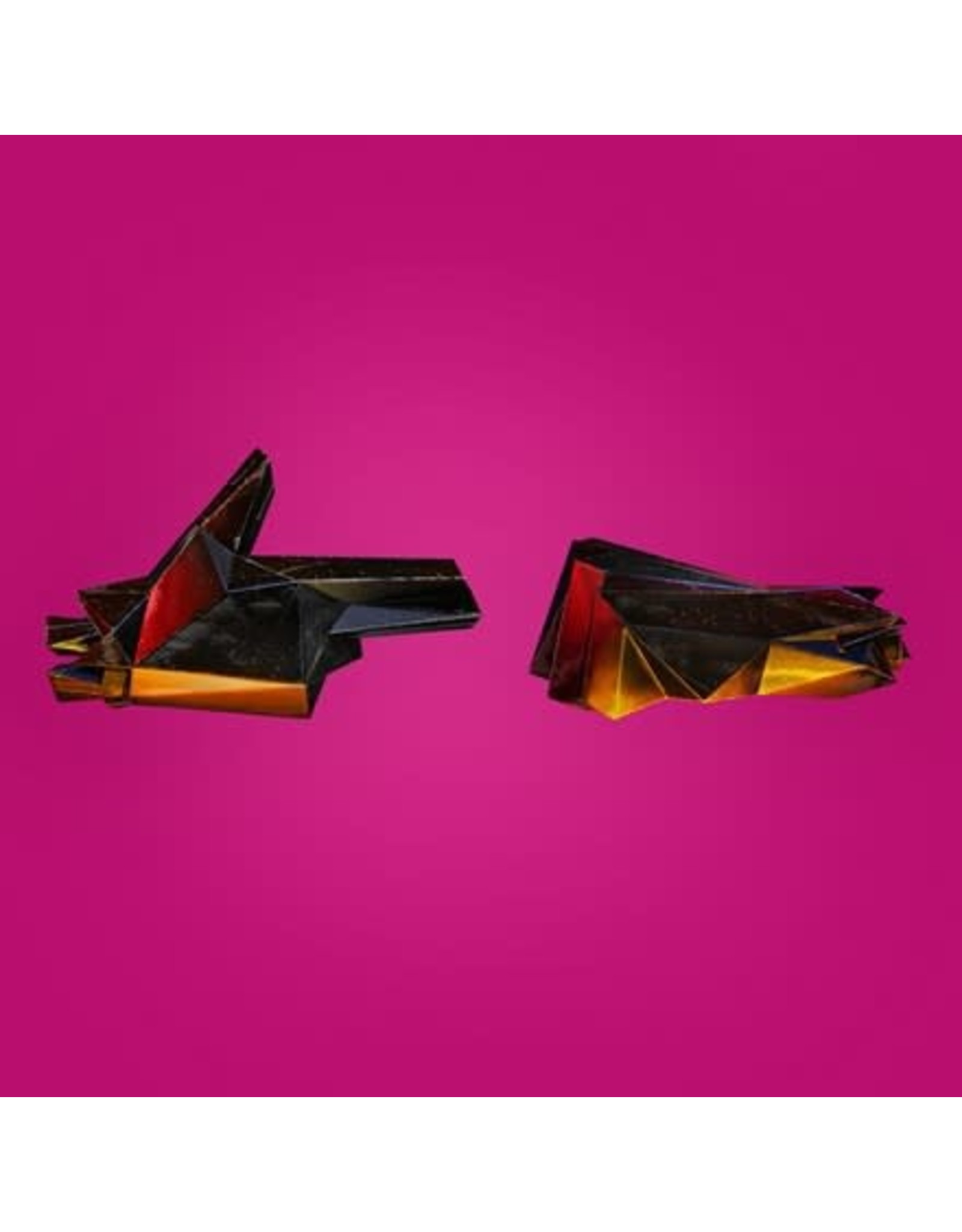 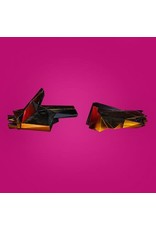 Run The Jewels, the lauded duo of El-P and Killer Mike, return with their feverishly anticipated new album, Run The Jewels 4. The eleven song, 40 minute powerhouse is their most ferocious and focused effort to date, and sports a lineup of all-star guests including Pharrell Williams, Mavis Staples, 2 Chainz, Zack de la Rocha, Josh Homme, DJ Premier, and Greg Nice.

Recorded primarily at Rick Rubin's Shangri-La Studios and the iconic Electric Lady Studios in NYC, RTJ4 represents two years of intensive writing, recording, distilling, and amplifying the most potent elements of their music. The result is a collection of wall-to-wall bangers illuminating the group's unique ability to straddle the worlds of pointed social commentary and raw, boisterous fun.

The new album is preceded by two singles, both of which arrived to rapturous reception. The first, "Yankee and the Brave (Ep.4)," dropped during an impromptu Instagram Live session the duo held as shelter in place orders were starting to take hold. Days later, the second single "Ooh La La" (feat. DJ Premier & Greg Nice) made a surprise debut in the season finale of the hit Netflix series Ozark. The two explosive tracks brilliantly set the stage for the arrival of RTJ4! 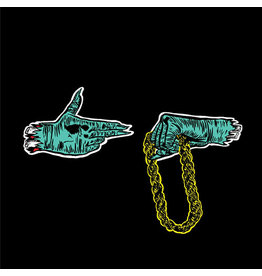 El-P and Killer Mike, two of the most distinctive and celebrated names in rap, might have seemed like an unlikely pairing on paper, but the duo subverted and pulverized all expectations with their critically lauded Run The Jewels collaborative LP in 2013.
Run the Jewels: s/t LP
C$24.99
Please accept cookies to help us improve this website Is this OK? Yes No More on cookies »