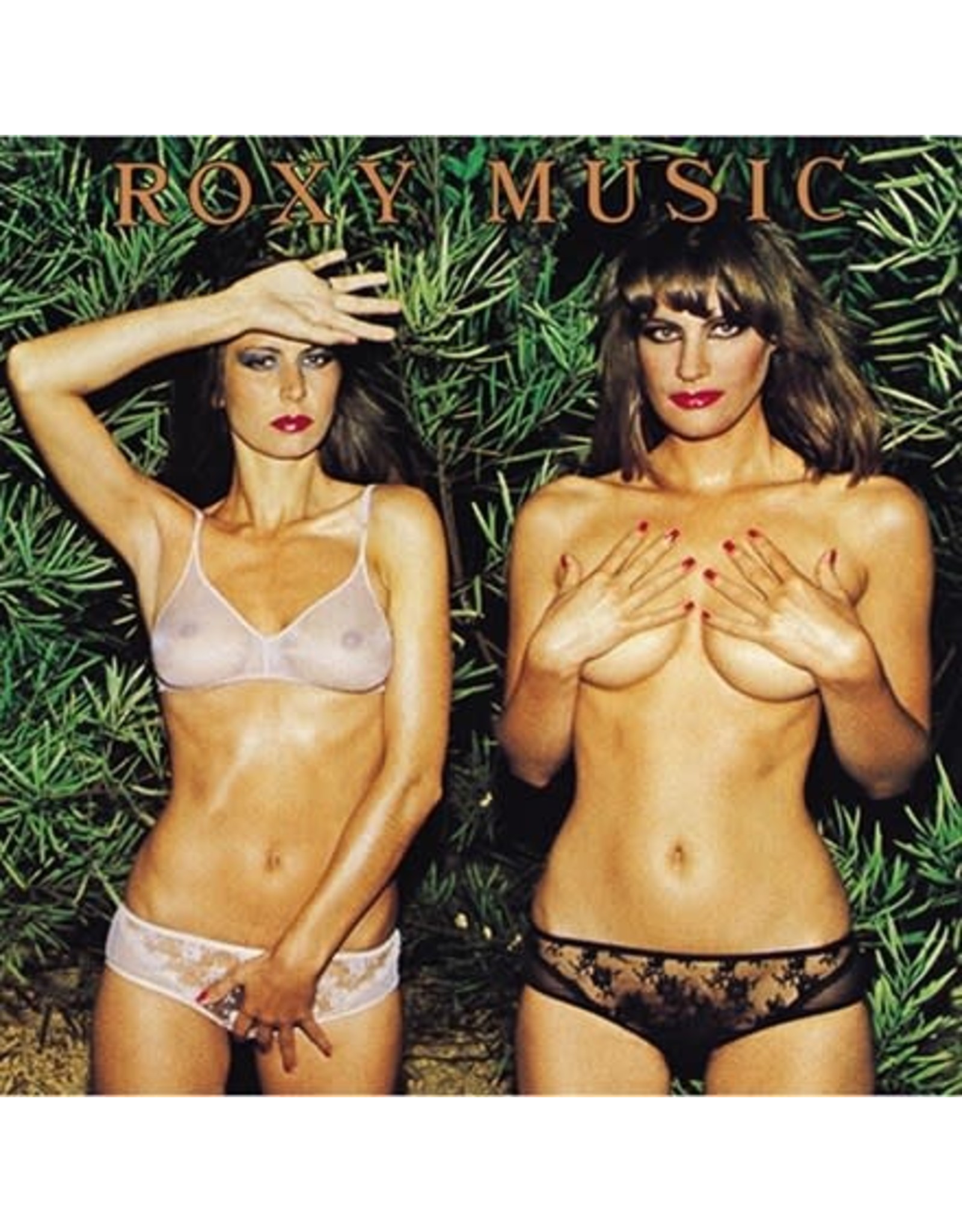 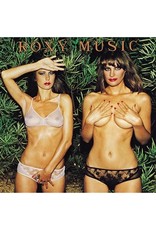 Country Life served as Roxy Music's second release after the departure of Brian Eno and it's arguably the high point of the band's ouput from that era. The haunting, melancholic "The Thrill of It All," the art-rockin' "Out of the Blue," the almost-pure '50s rock of "If It Takes All Night," the decadent affectations of "A Really Good Time" and the concluding "Prairie Rose," all offer glimpses of alternative rock before the genre even existed. The combination of textures is exhilarating, and the songwriting which draws on elements of R&B, cabaret music and glam rock is among the band's most accomplished. This 180g vinyl LP reissue is mastered at half-speed and cut by Miles Showell at Abbey Road Studios.