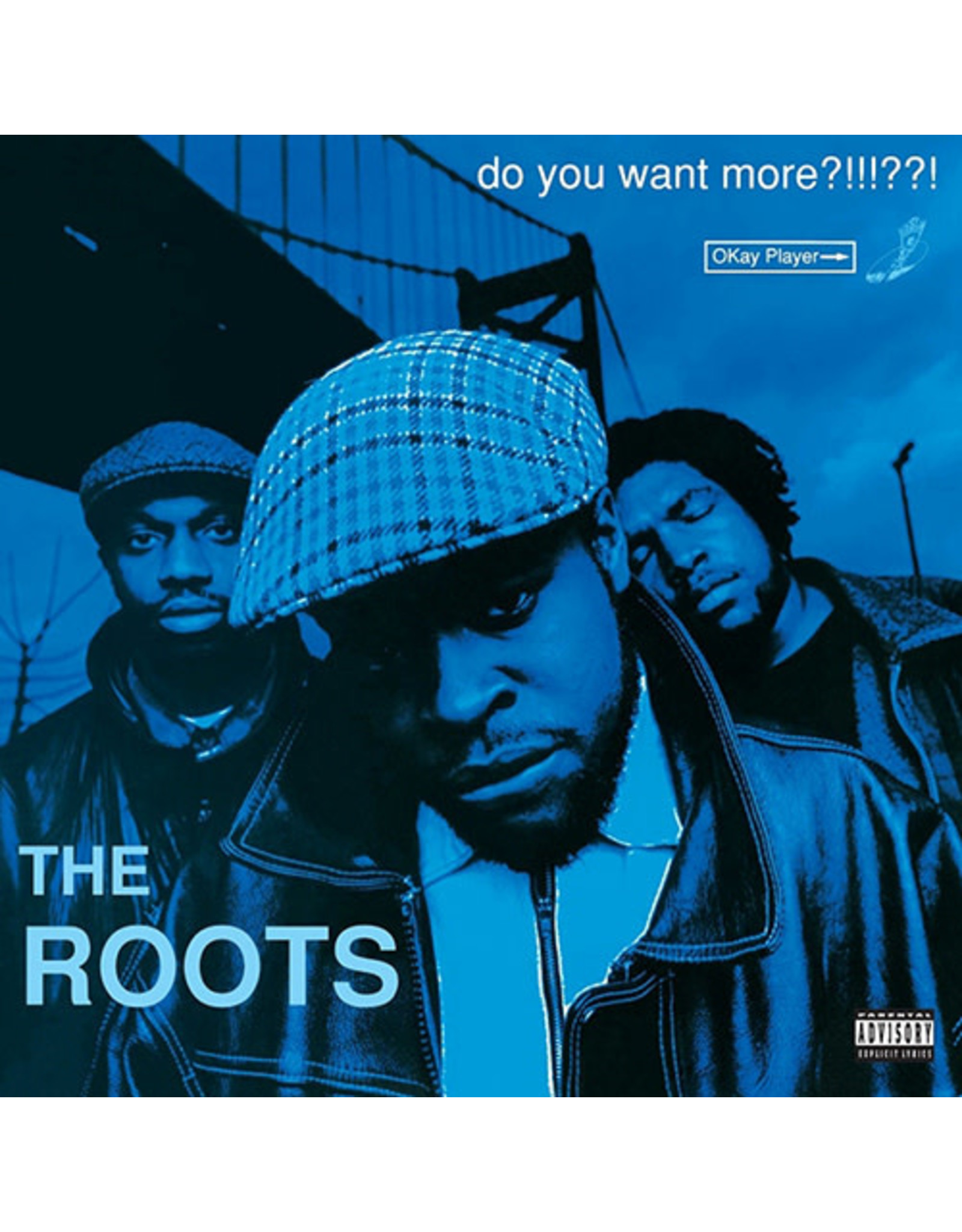 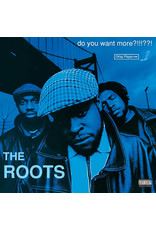 Do You Want More?!!!??! on Colored vinyl! Respect The Classics Campaign Reissue! Formed in 1987, in Philadelphia, PA, the legendary Roots Crew, consists of Black Thought (MC), Ahmir "?uestlove" Thompson (drums), Kamal Gray (electronic keyboards), F. Knuckles (percussion), Captain Kirk Douglas (electronic guitar), Damon Bryson (sousaphone) and James Poyser (electronic keyboard). The collective has become one of most respected hip-hop acts in the business and one of the greatest live groups around, currently residing as the official house band of The Tonight Show starring Jimmy Fallon. 2015 marks the 20th anniversary of The Roots' official major-label debut album, Do You Want More?!!!??! Coming two years after their independent debut Organix (1993), the album marked a shift in how hip-hop sounded at the time. While Stetsasonic were known as a hip-hop band, The Roots took that distinction to a whole different level with a full band of talented musicians anchored by Questlove on the drums and two MCs in Black Thought and Malik B. The hip-hop classic opens with Black Though proclaiming, "You are all about to witness some organic hip-hop-jazz! One-hundred percent groove!" and The Roots follow up the claim and then some with plenty of instrumental and lyrical virtuosity and catalog highlights like "Mellow My Man" and "Essaywhuman?!!!??!" Continuing with its Respect The Classics campaign, UMe will be reissuing this title back on colored vinyl in celebration of the milestone!