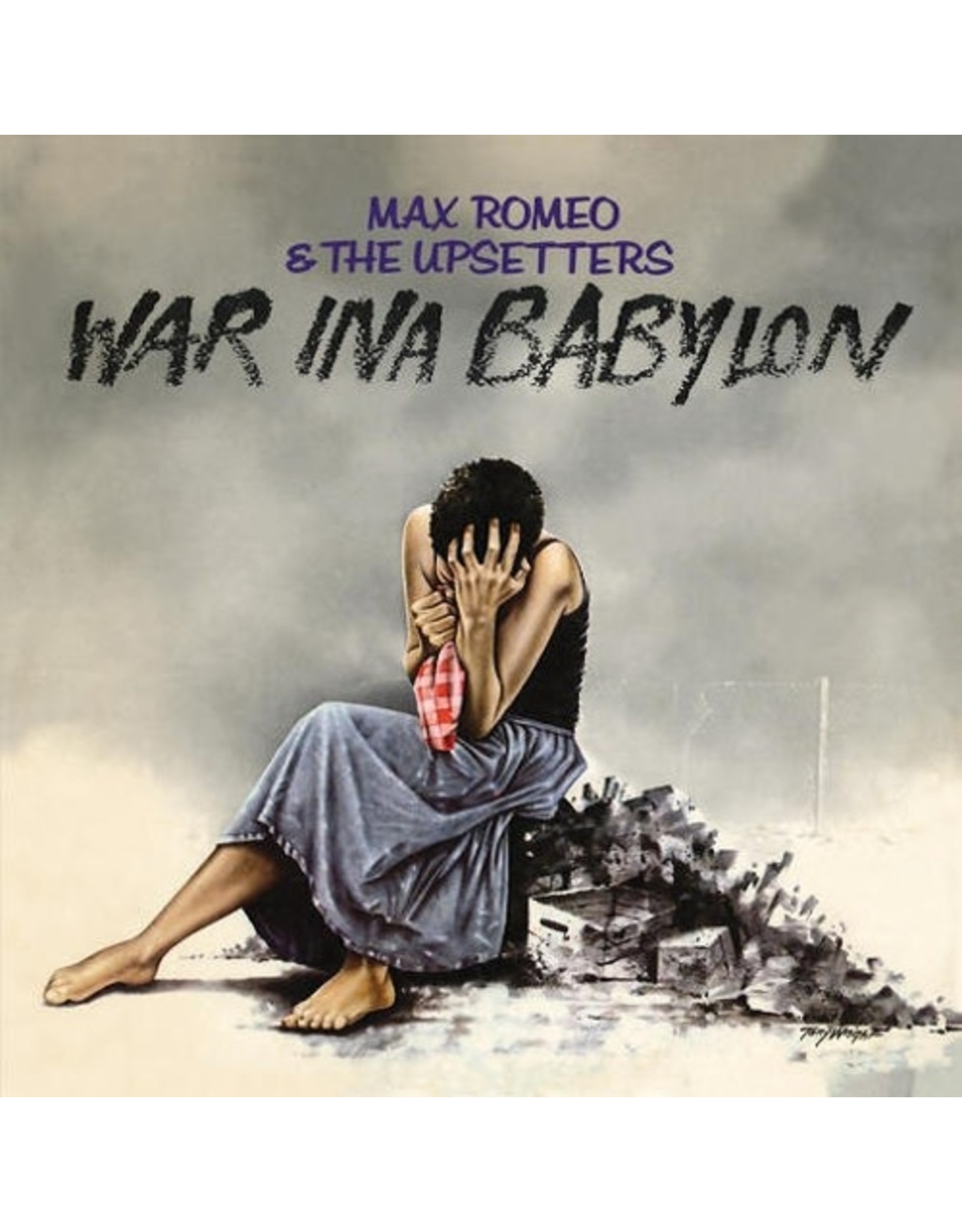 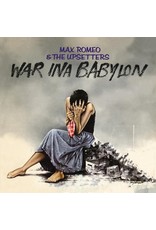 War Ina Babylon by MAX ROMEO & THE UPSETTERS was originally released in 1976 by Island Records. Produced by LEE "SCRATCH" PERRY at his Black Ark Studios, with backing by his superb band The Upsetters, this record has Perry's trademark gritty, swampy sound while the socially and politically conscious songs and the musicians performances show all involved at the height of their powers. This is a classic of the roots era and an essential record for reggae fans. On black vinyl.