Romano, Daniel: How Ill Thy World is Ordered LP

Home / Romano, Daniel: How Ill Thy World is Ordered LP 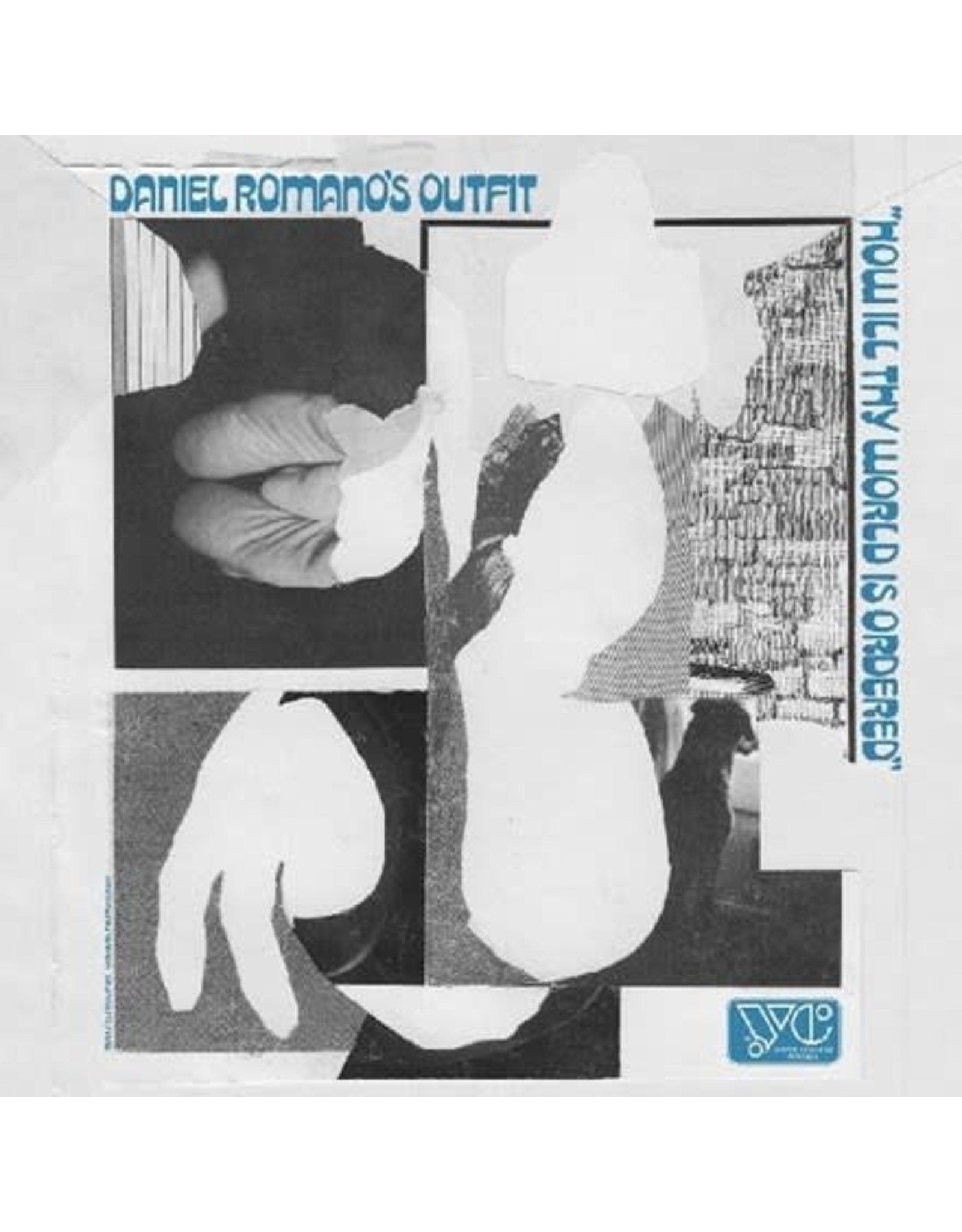 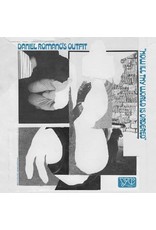 With your left eye closed, Daniel Romano seems a master synthesizer of sound and genre, a collage artist combining the corrupted influences of a century of so-called popular music forms, a chameleonic acrobat with a near-criminal authenticity. With the other, he's revealed as a sincerely dedicated, passionately motivated songwriter aghast at the injustices of the world, a caring bandleader and generous collaborator, a spirited and shockingly playful artist tapped into a great, unyielding inspiration. How Ill Thy World Is Ordered is the ninth full-length Daniel Romano album to be released in 2020, but the first to manifest in the physical mediums since the career spanning, era-defining live album Okay Wow. This one too, features the mighty skills of The Outfit, the tightest of tight-knit rock and roll bands: Julianna Riolino (vocals), David Nardi (guitar, vocals), Roddy Rossetti (bass), Ian Romano (drums), supplemented here by Mark Lalama (organ, piano), Briana Salmena (vocals), Victor Belcastro (sax) and Aaron Hutchinson (trumpet). The band assembled in studio in a perfectly tuned geometry to record these new songs following simple guidelines and simple rules: play the whole thing, in sequence, 3 takes or bust, with no overdubs; play "the sound of the feel of a snake bite"; play "a heist on horseback for fool's gold". What unexpected anthems emerge! "A Rat Without A Tale," "Green Eye Shade," "First Yoke," "A Secret Still To Be Betrayed," "No More Disheartened By The Dawn" shock with the full impact of their melodies, the harmonious combination of distinct human voices, the chromed accents of a perfectly arranged horn section, and more guitar playing, real, honest-to-the-core lead guitar playing than Daniel has previously committed to tape. The two-part "Joys Too Often Hollow" and the beautiful closer "Amaretto and Coke" show the band as adept at the swing and sway of softer sentiments, and as quickly tender as brave. 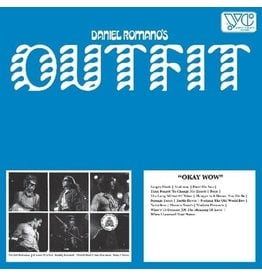 In a shocking turn of events, Daniel Romano has decided to give you exactly what you asked for – he and his unparalleled live band, The Outfit, have decided that you deserved it, that it is in fact already yours – and they want to say "you're welcome." Th
Add to cart
Romano, Daniel: OKAY WOW LP
C$20.99 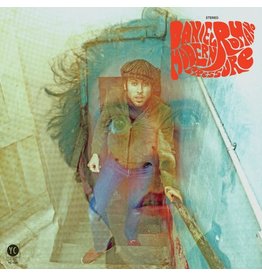 Modern Pressure is Daniel Romano’s ambitious and surprising new album, twelve tracks that boldly ask “What age is this? What blooming weight do we carry?”. Written in observational scrutiny beneath the overcast atmosphere of 2016, the record vigorously ta
Romano, Daniel: Modern Pressure LP
C$20.99
Please accept cookies to help us improve this website Is this OK? Yes No More on cookies »