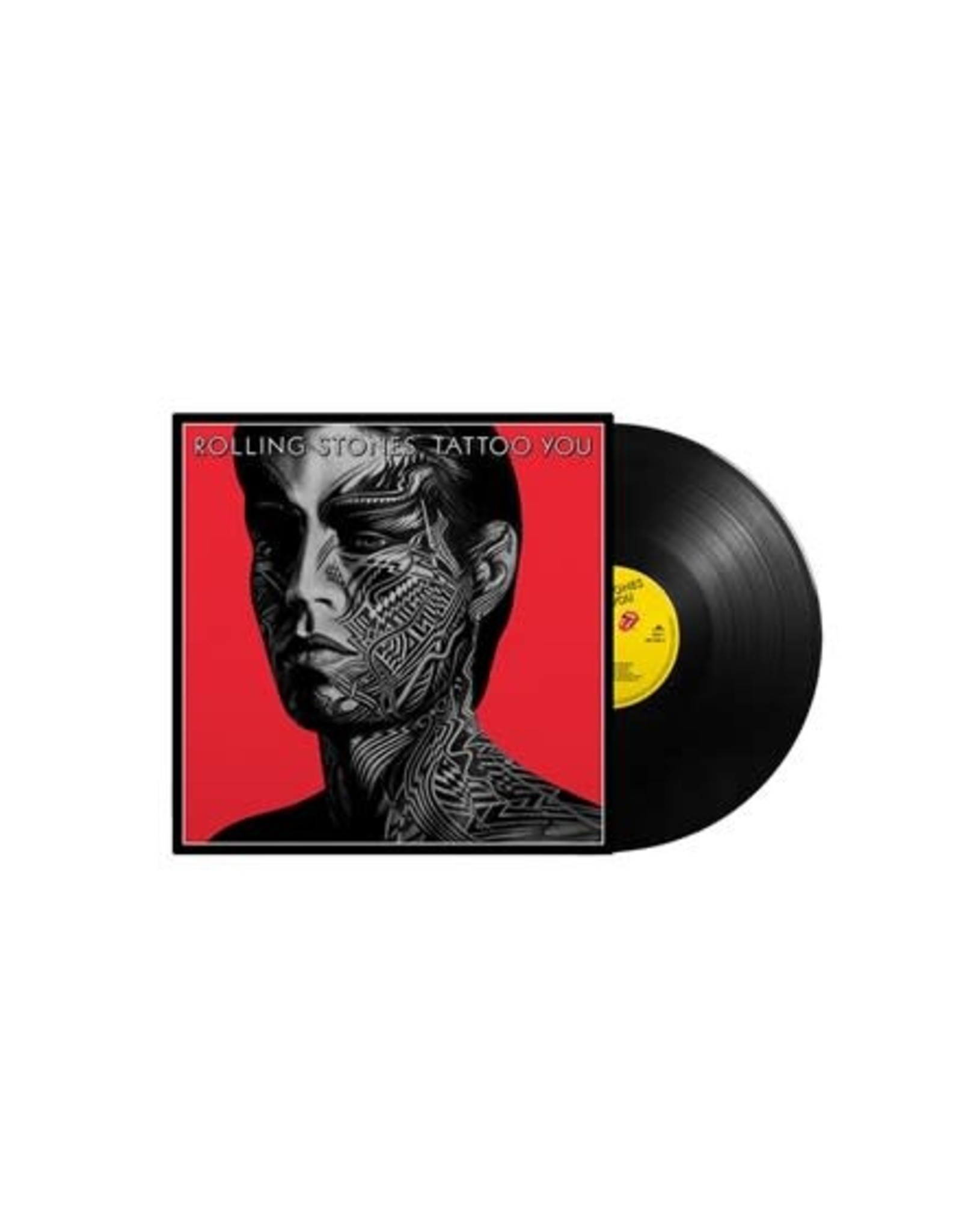 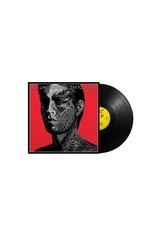 In tomorrow! Tattoo You celebrates 40 years with a 180g vinyl LP release of a brand new remastered edition of the chart topping, multiplatinum 1981 album. The 40th anniversary edition, remastered by Stephen Marcussen, includes such enduring favorites as "Hang Fire," "Waiting On A Friend" (showcasing jazz saxophone giant Sonny Rollins) and of course the opening track that's been a band signature ever since, "Start Me Up." The Tattoo You (40th Anniversary Edition) follows the 2020 reissue of the Stones' 1973 landmark Goats Head Soup, which took the album back to No. 1 in the U.K. Remarkably, this marked the second time their peerless catalog had produced a U.K. chart-topper twice over, after 2010's deluxe edition of their 1972 staple Exile On Main St. On first release, Tattoo You, produced by the Glimmer Twins with associate producer Chris Kimsey, topped the charts in the U.S. (where it went quadruple platinum), Canada, Australia and across much of Europe, with gold and platinum awards around the world. 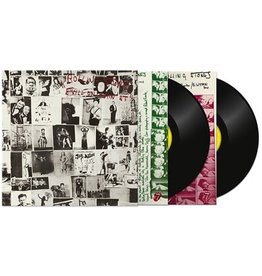 Due to a confluence of chemistry, personnel, circumstances, and songs, there is no other album in history that sounds quite like The Rolling Stone's definite 1972 effort Exile on Main St. Weaving varying musical genres, instruments, and artists into a com
Rolling Stones: Exile On Main Street (2LP/Abbey Road half speed remaster) LP
C$54.99 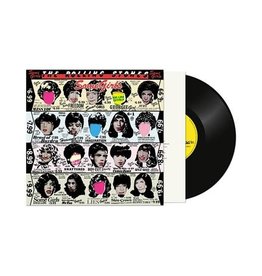 1978's Some Girls is the Rolling Stones' most direct and diverse collection of material from Mick Jagger's irresistible falsetto on the four-on-the-floor filler "Miss You," to the country-flavored "Far Away Eyes" via the Chuck Berry meets punk snarl of "R
Rolling Stones: Some Girls (Abbey Road half speed remaster) LP
C$35.99 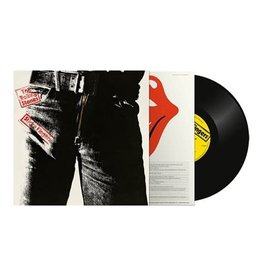