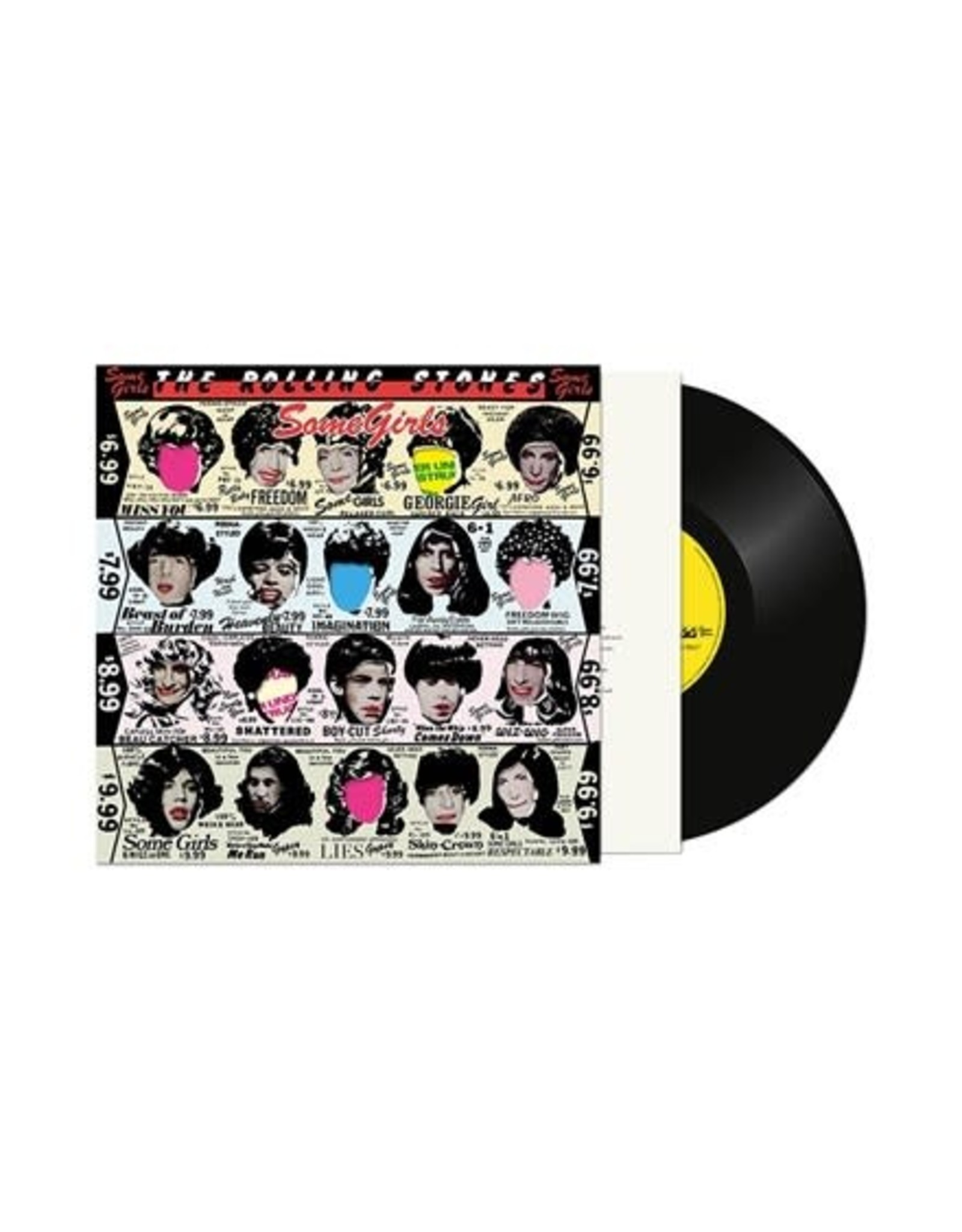 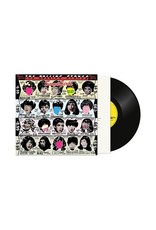 1978's Some Girls is the Rolling Stones' most direct and diverse collection of material from Mick Jagger's irresistible falsetto on the four-on-the-floor filler "Miss You," to the country-flavored "Far Away Eyes" via the Chuck Berry meets punk snarl of "Respectable." And let's not forget the sensuous, "Beast of Burden," one of Keith Richards' finest tunes, the garage rocker "Shattered," and the soulful swagger of the group's version of The Temptations' "Just My Imagination," another timeless offering in their canon of classic Stones Motown covers.

Some Girls showcases distinctive and definitive riffing from Richards throughout, with its abundance of unstoppable licks and majestic power chords driving the band into brand new musical directions. The album also cemented the position of Ronnie Wood, who had joined in 1975, and added his trademark slide and pedal steel playing to several of the record's most memorable tracks, including "When the Whip Comes Down" and "Shattered." Some Girls marked a move to the Pathe Marconi Studios in Paris for the Glimmer Twins production team of Jagger and Richards. These factors helped what is arguably the group's most focused and dynamic album, driven by the sans pareil rhythm section of drummer Charlie Watts and bassist Bill Wyman.

Remastered and cut at revelatory Half-Speed at Abbey Road Studios from vinyl specific original tape transfers designed to get the very best possible sound from the format. Pressed on heavyweight 180g LP.