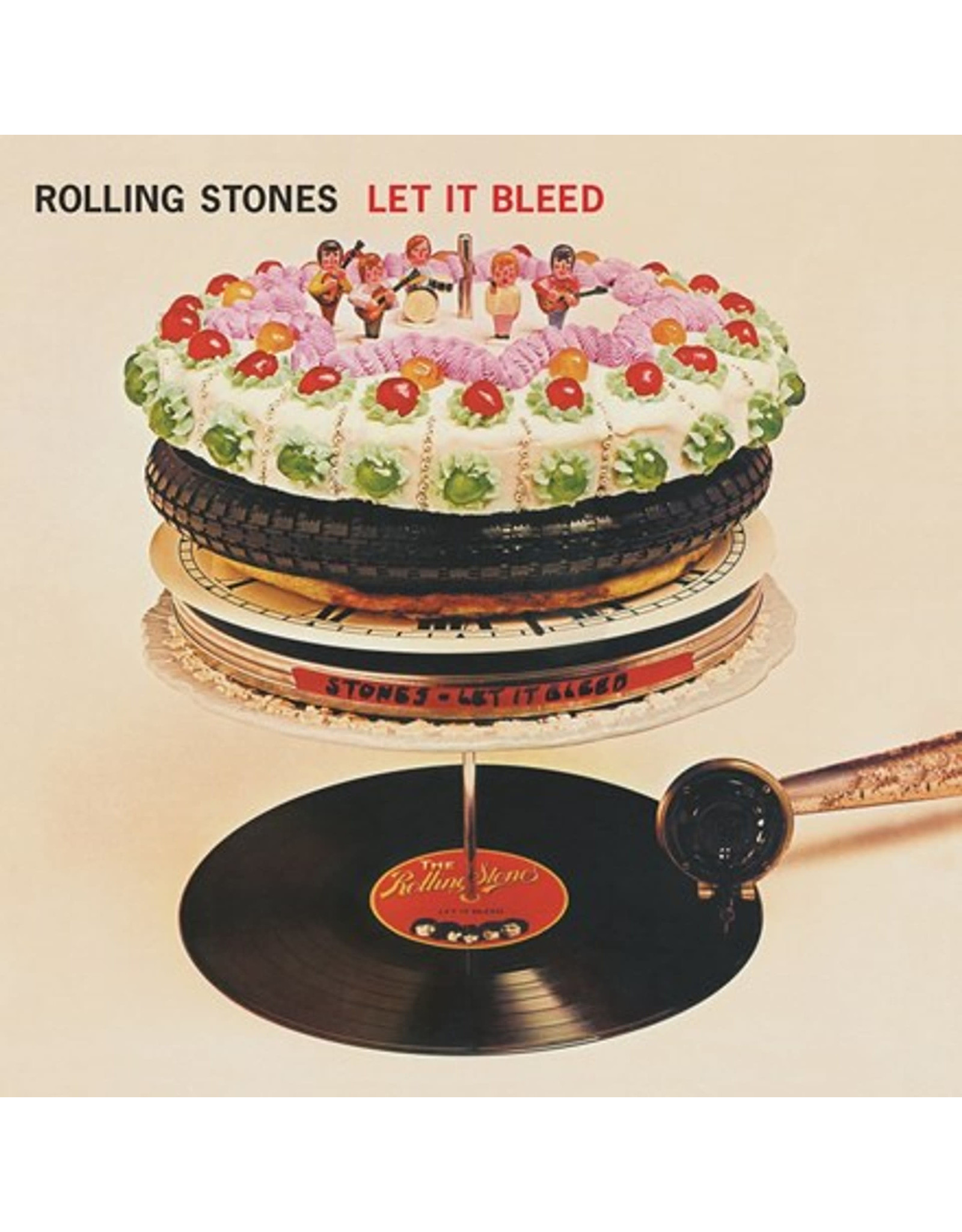 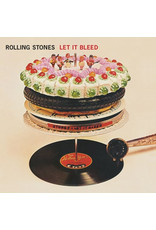 The Rolling Stones' groundbreaking multi-platinum selling album Let It Bleed was originally issued in late 1969, charting at No. 1 in the UK and No. 3 in the US. In celebration of the album's original release a half-century ago, ABKCO/Universal are reissuing the album in remastered stereo and mono as a Deluxe Edition vinyl 2LP + 2 x Hybrid SACD + 7" single set and in remastered stereo on standalone vinyl.

Eleven-time Grammy-winning mastering engineer Bob Ludwig was tasked with remastering this edition of Let It Bleed and worked from Direct Stream Digital files taken from the original tapes at a 2.8 MHz sampling rate. "When we did the first Let It Bleed remaster in 2002, our intention was to pay homage to the original work," said Ludwig, who is no stranger to the Stones catalog, having mastered or remastered many of their classic albums over the past four decades. "When we did this new version, the purpose was to make it as great as it could possibly sound. If you listen on a good set of speakers or good headphones, you'll hear subtle things in the background that are now much more clear that were somewhat hidden before."

The Stones, at this point already a critically and commercially dominant force, composed and recorded their eighth long player (tenth for the U.S.) amidst both geopolitical and personal turmoil. In June 1969, during the peak of the Vietnam War and the era's social upheaval, the group was in the process of recording eight Jagger/Richards-penned tunes and one cover ("Love In Vain" from the canon of bluesman Robert Johnson) when they made the difficult decision to part ways with founding member Brian Jones who was found dead in his swimming pool the following month. Jones had already been replaced by 20-year-old guitar prodigy Mick Taylor formerly of John Mayall's Bluesbreakers. Let It Bleed stands as the only proper Stones full-length that contains contributions from both members; Jones played autoharp on "You Got the Silver" and congas on "Midnight Rambler," while Taylor laid down slide guitar on "Country Honk" and guitar tracks, along with Richards, on "Live With Me."

The second of four Stones albums made with producer Jimmy Miller (Traffic, Blind Faith), Let It Bleed perfectly captures the ominous spirit of the times with "Gimme Shelter," the opening track. Richards came up with the song's hook while witnessing people scramble for shelter during a storm; it evolved to a much darker direction with background singer Merry Clayton's cries of "rape" and "murder" on the choruses of the finished recording. The thematically similar "Midnight Rambler" was inspired by the Boston Strangler murders of 1962-1964; by coincidence the Manson Family killings were front page news while the album was being finished at Elektra Studios and Sunset Sound in Los Angeles, a short drive away from both major crime scenes. Gloom and doom notwithstanding, Richards sings lead vocals on "You Got the Silver" – a first for the guitarist. With the aid of the London Bach Choir and Jack Nizsche's vocal arrangements, "You Can't Always Get What You Want" completes the album in an epic, uplifting fashion.

"Honky Tonk Women" (b/w "You Can't Always Get What You Want") was originally released four months ahead of Let It Bleed. "Honky Tonk Women," with its distinctive cowbell-centric intro, was a No. 1 hit in both the US and UK, and was reprised on the album in a countryfied manner as "Country Honk."