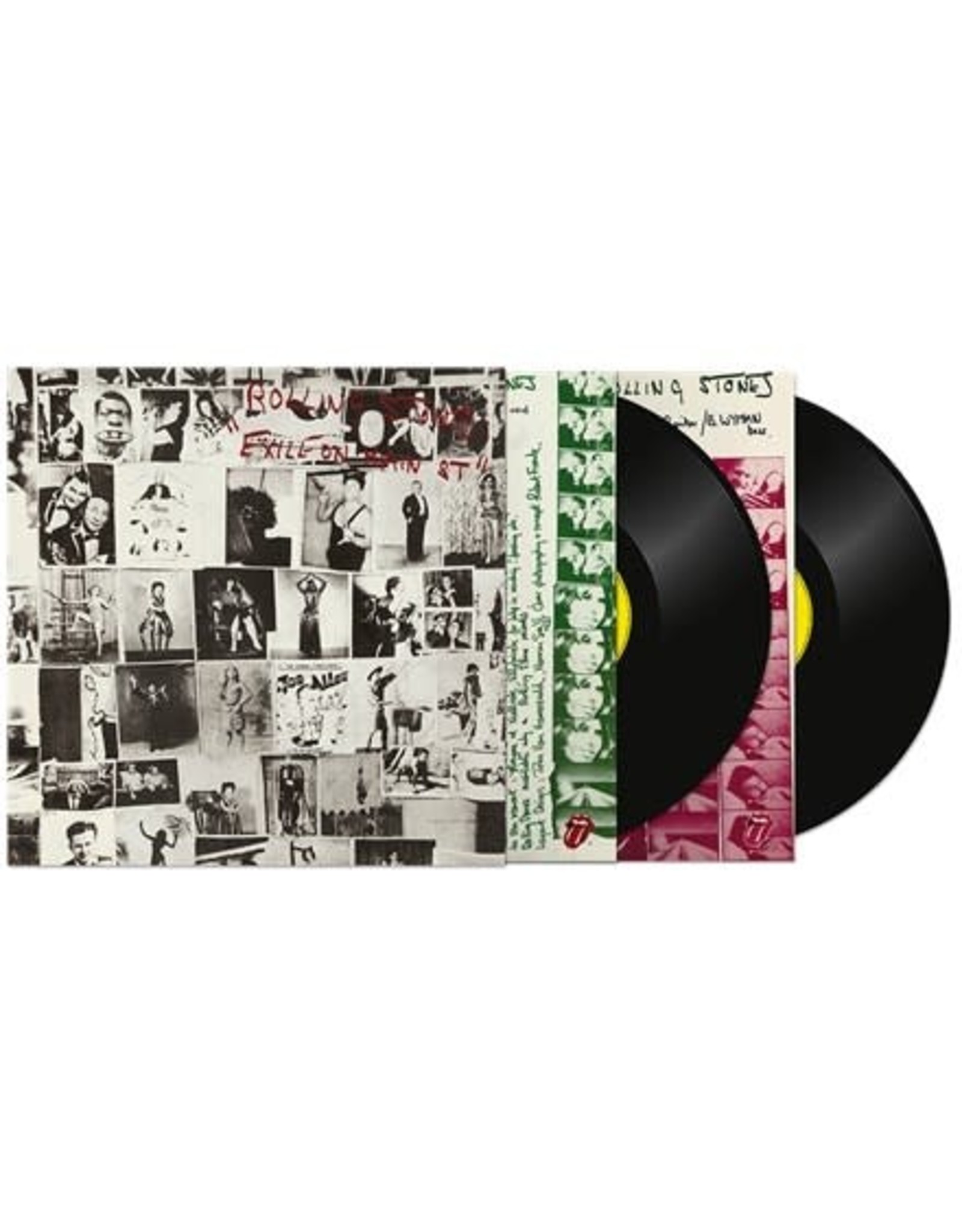 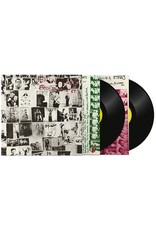 Due to a confluence of chemistry, personnel, circumstances, and songs, there is no other album in history that sounds quite like The Rolling Stone's definite 1972 effort Exile on Main St. Weaving varying musical genres, instruments, and artists into a compelling masterpiece, the 18-track double-LP was famously recorded in various stages at multiple locations, including Olympic Studios in London, Keith Richards' mansion Nellcote in France, and in Los Angeles, where the literal 'Main Street' influenced the album's title. Atypical circumstances surrounding the recording process greatly affected the album's outcome, itself highly reflective and influenced by the socio-political turbulence that marked the late 60s and early 70s.

As detected throughout Exile and signature numbers like "Tumbling Dice," "Sweet Black Angel," "Happy" and "All Down The Line," the Stones nixed the flower-child era's influences and directed their creative process with an edgier, excessive, "more is more" approach. Consequently, Exile reveals a sprawling mix of genres peppered with blues, country, R&B, and gospel, all mixed with lyrics that fervently demand release and liberation. The album also called on an electric array of talent, including Dr. John, Billy Preston, and pianist Nicky Hopkins. Guitarist Mick Taylor, who replaced Brian Jones in the band shortly before the latter died in 1969, brings his fervent intensity and bluesy elegance to the table to go along with Richards' landmark riffs.

Remastered and cut at revelatory Half-Speed at Abbey Road Studios from vinyl specific original tape transfers designed to get the very best possible sound from the format. Pressed on heavyweight 180g 2LP with gatefold packaging.