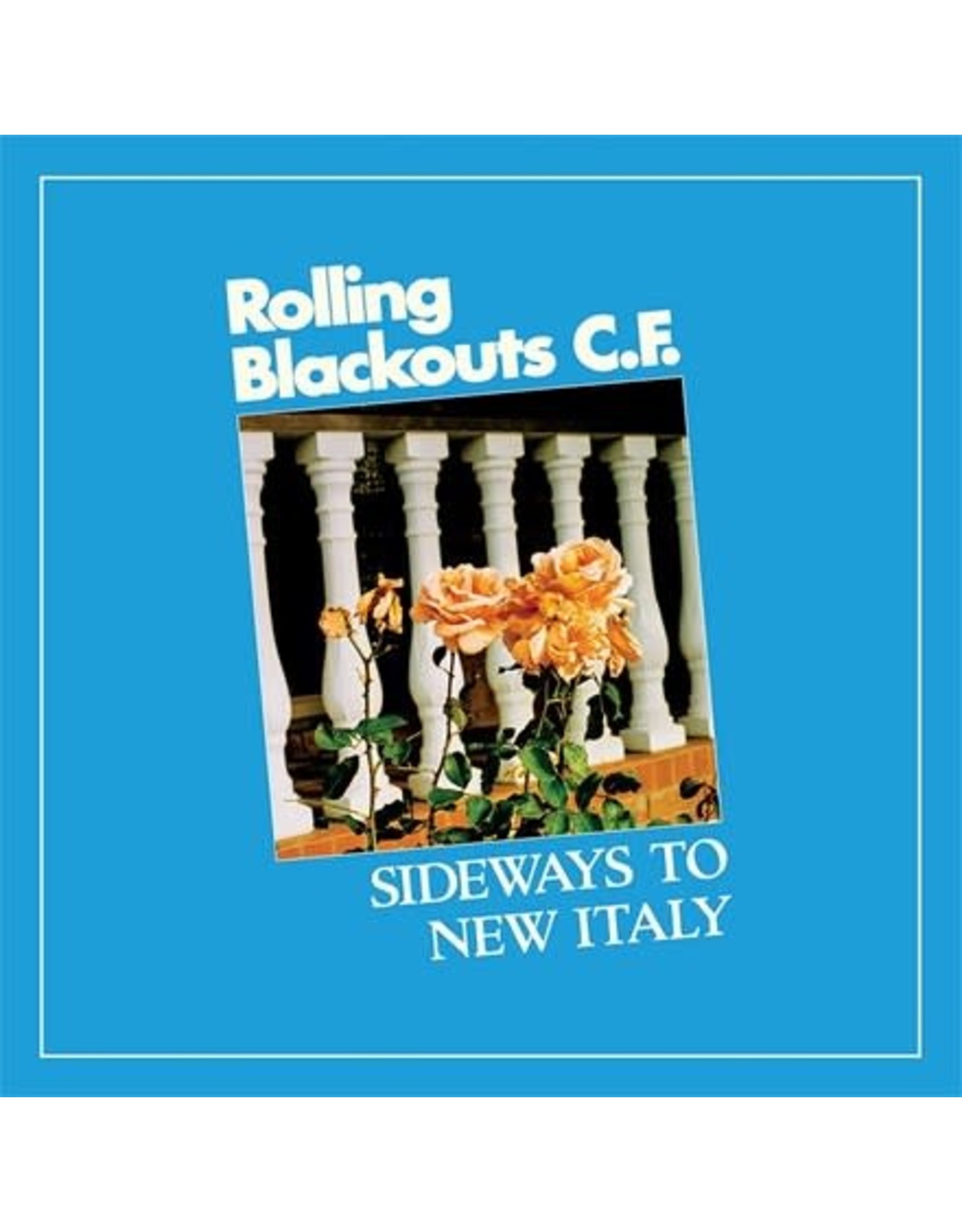 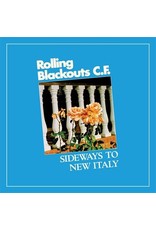 Aussie rock/pop outfit Rolling Blackouts Coastal Fever's second record Sideways to New Italy sees the band interrogate their individual pasts and the places that inform them. In clicking the scattered pieces back into place, they have crafted for themselves a new totem of home to carry with them no matter where they end up. Lead by singer-songwriter-guitarists Tom Russo, Joe White, Fran Keaney, and rounded out by bassist Joe Russo and drummer Marcel Tussie, the band began grasping for something reliable after emerging from relentlessly touring their critically regarded debut Hope Downs. Rather than dwell in the displacement, Keaney was determined to channel how he was feeling into something optimistic. The album is inspired by New Italy - a village near New South Wales's Northern Rivers – the area Tussie is from. A blink-and-you'll-miss-it pit-stop of a place with fewer than 200 residents, it was founded by Venetian immigrants in the late-1800s and now serves as something of a living monument to Italians' contribution to Australia, with replica Roman statues dotted like souvenirs on the otherwise rural landscape. "I wanted to write songs that I could use as some sort of bedrock of hopefulness to stand on, something to be proud of," says Keaney. "A lot of the songs on the new record are reaching forward and trying to imagine an idyll of home and love." This is the bulk of Sideways to New Italy, which boasts love songs, and familiar voices and characters, grounding the band's stories in their personal histories. "We tried to make these little nods to our friends and loved ones, to stay loyal to our old selves," Russo adds. There's something comforting, too, in knowing the next time they're buffeted from stage to stage around the world, they'll be taking the voices of their loved ones with them, following cues from their neighbors and ancestors and anyone else who responded to their newfound displacement by crafting a utopia in their own backyard.