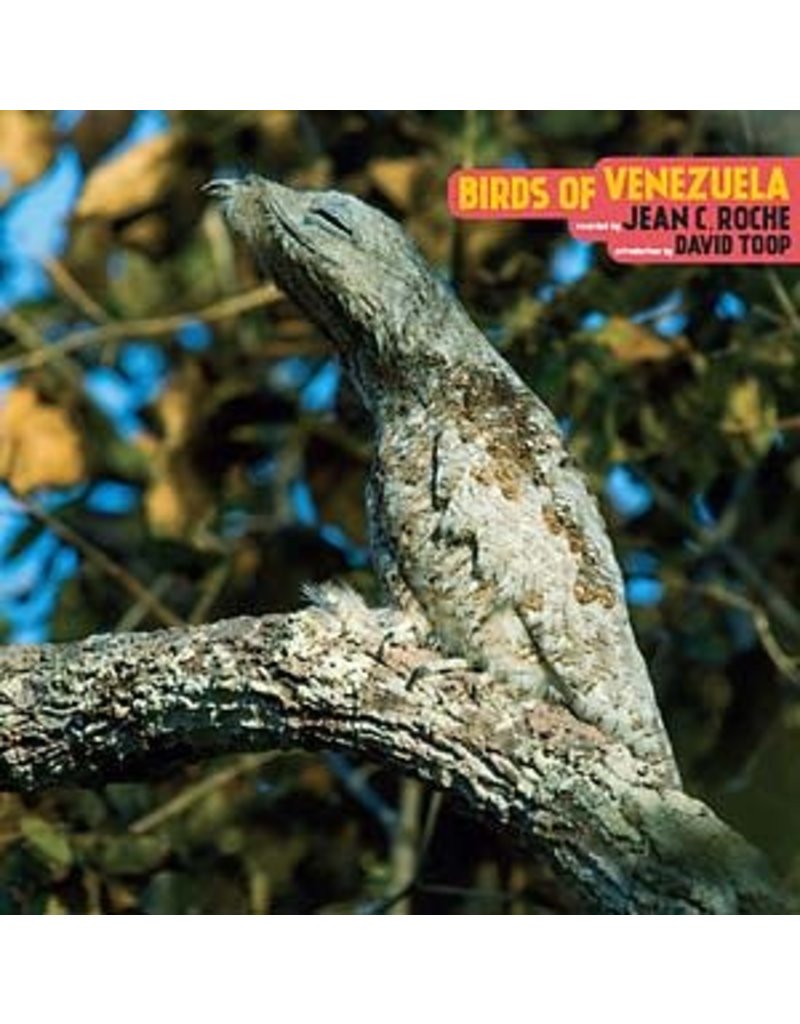 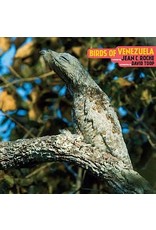 Sub Rosa present a reissue of Jean C. Roché's Birds Of Venezuela, originally released in 1973. The bird on the cover is a potoo; this metal-looking bird is one of the sonorous curiosities of this mad nature, the sound that he produces essentially is a death song that David Toop heard on his 1978 expedition, but was unable to record, amazement playing its role. Jean C. Roché on his recordings: "The bird songs which I had recorded in the West Indies in 1969 made me inclined to find out more about those of the nearby South American continent, and convinced me, moreover, that musically speaking, they possessed an unquestionable originality in comparison with those of Africa and Europe. I therefore decided to carry out a series of ornithological trips on this continent, starting in the north with Venezuela. With this in mind, I disembarked at Caracas on 27th May, 1972. The unusual musical volume of this tropical country made its impact known to me on my arrival in town, where the unbearably shrill chirping of the cicadas overwhelmed me each time I passed under a tree. At night fall, around even the meanest of ditches filled by the daily rain, myriads of toads and frogs struck up a concert, which, through its sheer intensity, muffled all other surrounding noises. When I penetrated the forest, I could hear bird species literally by the dozen and individuals by the hundred, all calling and singing together at dawn and at dusk."