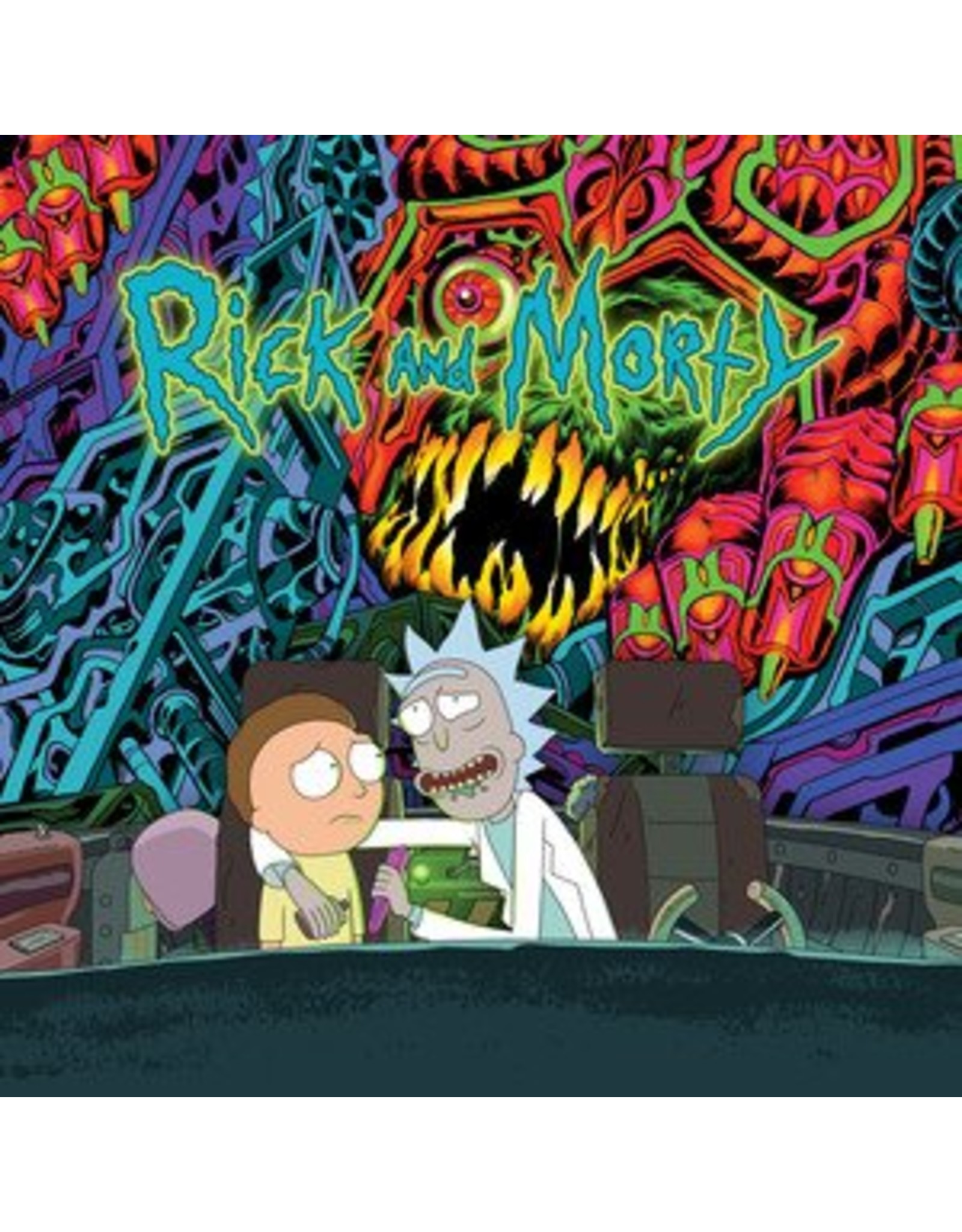 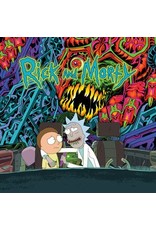 LIMITED LOSER EDITION on COLOURED VINYL.... Rick and Morty is the critically acclaimed, half-hour animated hit comedy series on Adult Swim that follows a sociopathic genius scientist who drags his timid grandson on insanely dangerous adventures across the universe. Rick and Morty stars Justin Roiland (Adventure Time), Sarah Chalke (Scrubs), Chris Parnell (Saturday Night Live) and Spencer Grammer (Greek). The series is created by Dan Harmon (Community) and Roiland who also serve as executive producers. This release is the first official collection of music from Rick and Morty. All formats feature 26 songs, 24 of which are from the first 3 seasons of the show, and 18 of which were composed by Ryan Elder specifically for the show. The album also includes songs by Mazzy Star, Chaos Chaos, Blonde Redhead, and Belly, all of which have been featured in the show, as well as two new tunes from Chad VanGaalen and Clipping inspired by the show.