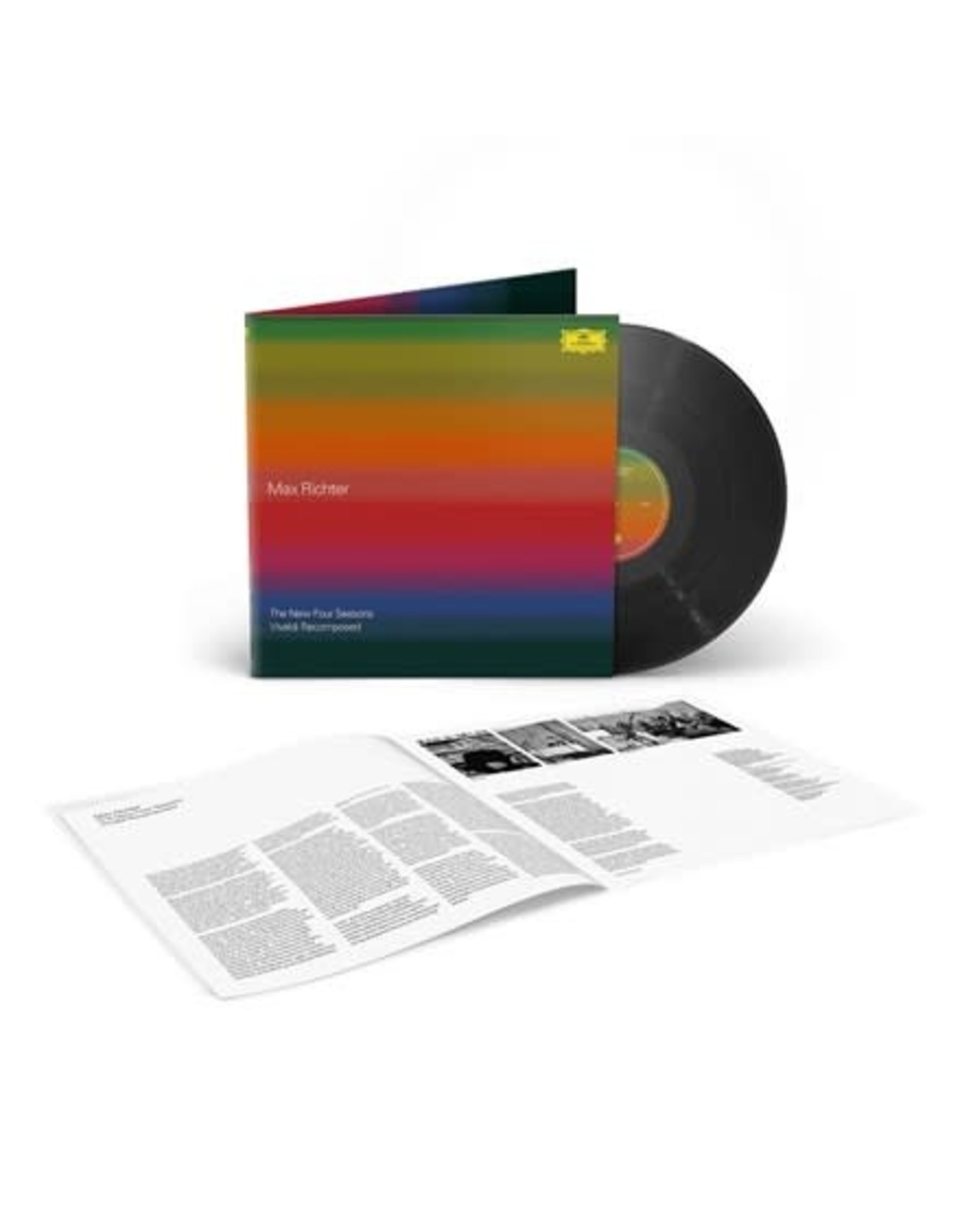 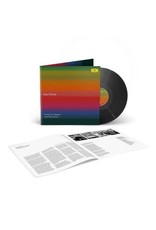 A decade on from the release of his mesmerizing Recomposed album, trailblazing composer Max Richter returns to the sound world of Vivaldi's Four Seasons. Recorded with violinist Elena Urioste and the musicians of Chineke! Orchestra, The New Four Seasons sees Richter create a new version of his Recomposed score for period instruments – using gut strings and vintage synthesizers to create a "grittier, more punk rock sound". Having performed Recomposed live many times in the last decade, Richter was inspired by a special rendition of the work on period instruments to take "a new trip through the text using Vivaldi's own colours". The New Four Seasons applies a Baroque palette to the score in which he transforms or subverts fragments from the original four violin concertos by refracting them through different musical prisms, spinning them into different shapes and colors and enveloping them in completely different orchestral settings. The result is a unique musical journey and an exceptional opportunity to hear one of Richter's masterpieces in the vibrant colors of the Baroque. Discussing the new project, he quotes John Cage: "As artists, our business is curiosity. I just think that absolutely nails it. Creative work is about discovering things you didn't know were there." 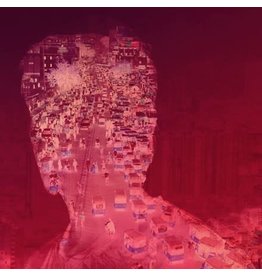 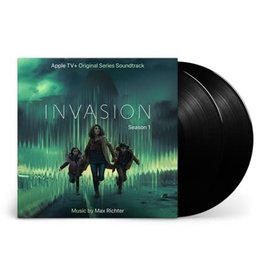 Max Richter provides the stellar score for Apple TV+ series Invasion. "A big part of any scoring project is the process of discovering the musical language that feels like it emanates from the world of the show, like it belongs only to that world, and fee
Add to cart
soundtrack: Invasion Season 1 Music by Max Richter LP
C$44.99
Please accept cookies to help us improve this website Is this OK? Yes No More on cookies »