Rich Ruth: I Survived, It's Over LP

Home / Rich Ruth: I Survived, It's Over LP 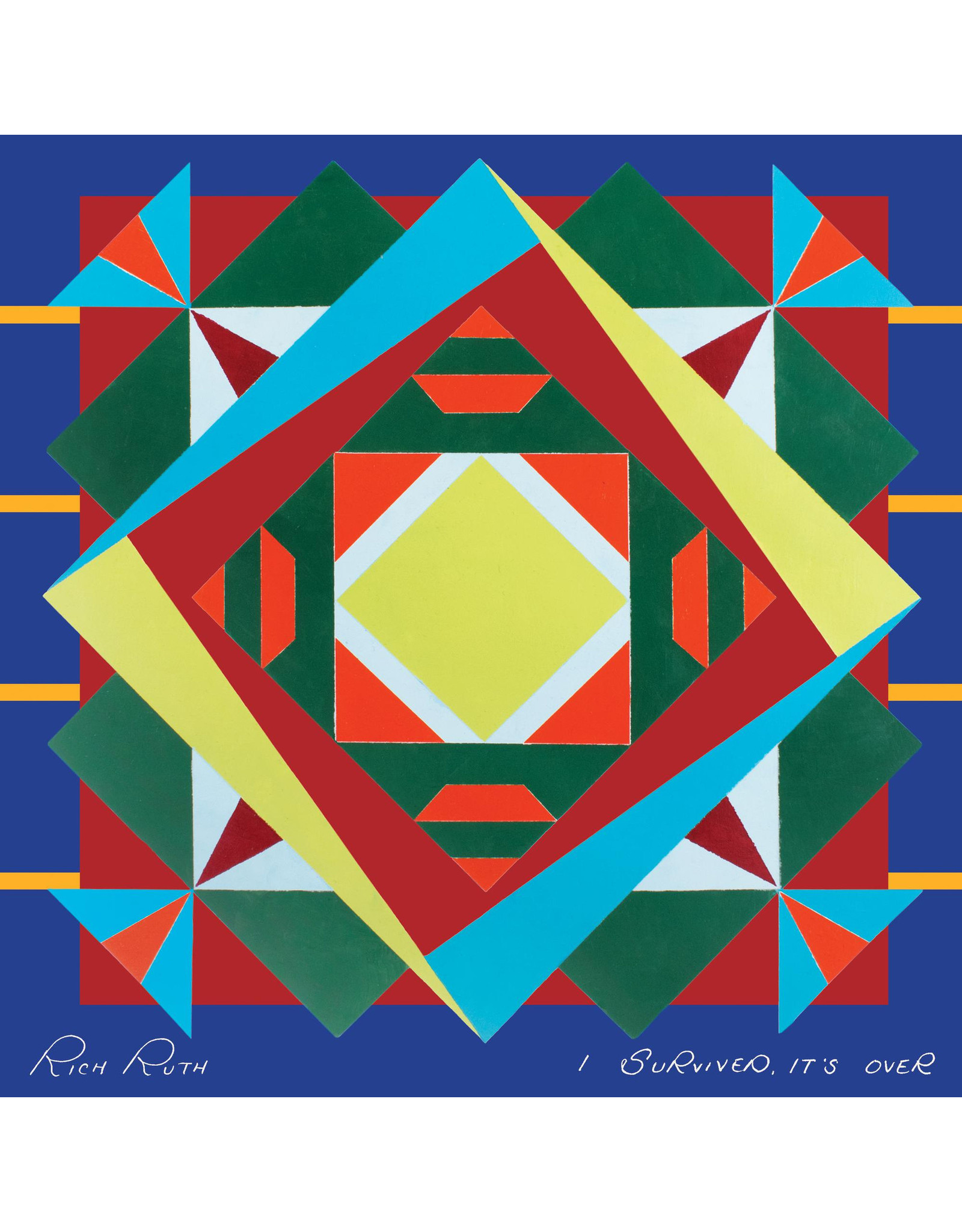 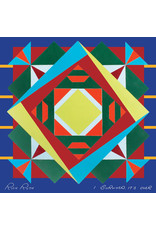 Recorded under a loft bed in the guest bedroom of his Nashville home, Michael Ruth aka Rich Ruth's I Survived, It's Over starts in a humble space. And while many contemporary music projects are produced in such an environment, I Survived, It's Over sets itself apart in its transformative properties as well as its transparency. What we have here is honest sound exploration, session musician-level instrumentation, and a true love for nature run through the fingers of a dude who can channel some acute and undeniable magic. Underneath the swell of the strings and the shredding of the guitars, this record has hard working, rustbelt, drum-heavy roots all over it (which makes sense as Ruth hails from outside of Toledo, the album was mixed by John McEntire from Chicago band Tortoise). Many of the flutes, saxophones, pedal steel, and other instruments were recorded remotely because we live in the future, but this only adds to the collage of sampled and sample-able material that Rich Ruth has to offer. The organic relationships between the artist and other musicians on the album is evident even in the compilation style sampling that needs to occur in putting such a project together. And those relationships pay off, because I Survived, It's Over is a sonic meal. It's rich with massive instrumentation that's usually reserved for more symphonic delights. But at the same time it's simple and leaves space to breathe – space you didn't know you needed. Ruth's heart and the peace that his presence produces is all over this album. And despite his midwestern humility and willingness to brush off any praise, he's put together something really special that carries its own weight. It's the kind of record that only comes around every once in a while and it's worthy of all the head-bobs, acclaim, and celebratory potlucks that Mike and the gang have coming their way.