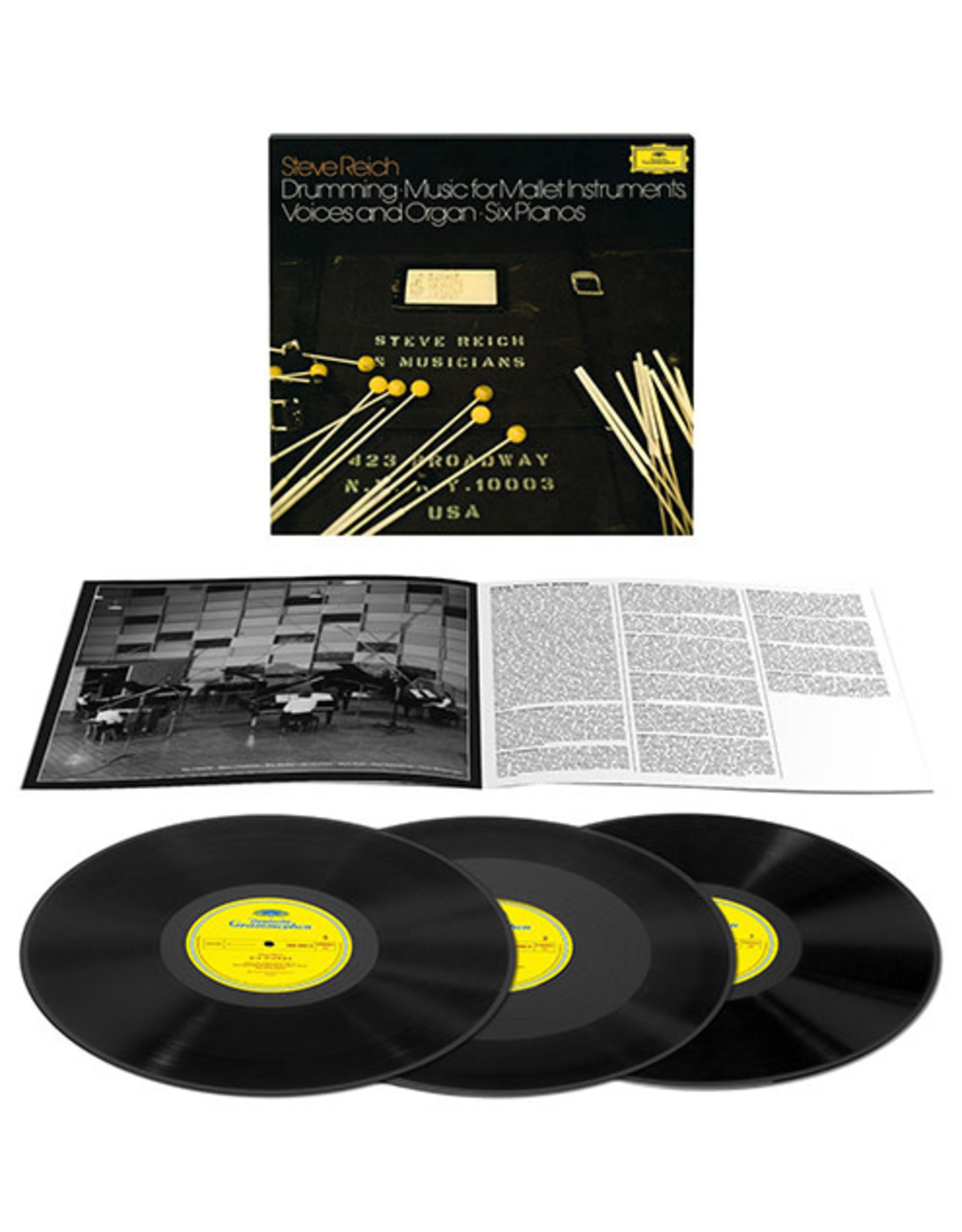 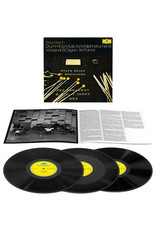 Milestone!! This three-LP set, originally released on Deutsche Grammophon in 1974 finally available again in a faithful replica limited edition, is arguably the pinnacle of minimalism. Along with Terry Riley's In C and perhaps Glass' early piano music, Drumming defined the essential component of this new form of music: a transparent process that could imperceptibly lead to bewildering complexity. Crucially, Steve Reich added an extra ingredient: rhythms derived from his studies of West African drumming, giving the work an inherent vitality sometimes missing from his contemporaries. Drumming is a 75-minute piece laid out in four sections, one apiece for small tuned drums (played with mallets), marimbas, and glockenspiels, ending with a combination of all three plus the addition of voices mimicking the percussion. Beginning with a single struck drum, notes are added little by little, apparently simply filling the voids between them but, almost before the listener realizes it, suddenly being heard as new rhythmic patterns themselves, taking on a miraculously shifting guise. One can virtually choose to hear any of a number of rhythms depending on how one organizes the sounds in one's head. Indeed, Reich allowed his musicians to "discover" various rhythms for themselves and accent them accordingly. The process is fairly similar in each section, the palette changing from the beautifully resonant drums to the luscious marimbas to glockenspiels, the massed character of which add an extra element: ringing overtones. In Drumming, Reich arrived at the perfect combination of intellectual rigor and corporeal sensuousness, neither side predominating, both in clear and glorious presence. Six Pianos applies approximately the same strategies to multiple keyboards to intriguing, if ultimately less successful, effect. Music for Mallet Instruments, Voices and Organ is a preliminary step down the path Reich would take in coming years, using longer melodic lines and a looser, more expansive rhythmic system. Very beautiful in and of itself, one can't help but think that the composer really made his major statement earlier, in Drumming, and that much of what would follow would be elaboration on those basic ideas. Still, the palpable sense of excitement on the part of the amazing musicians involved (interestingly enough, including the British composer Cornelius Cardew) is impossible to duplicate and Reich fans owe it to themselves to search out the original. This is a monumentally profound and important recording. 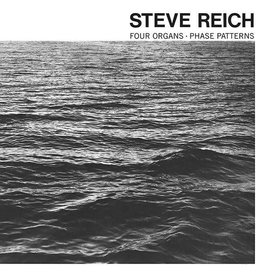 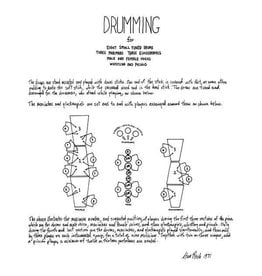 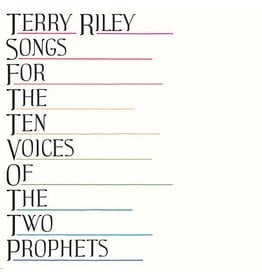 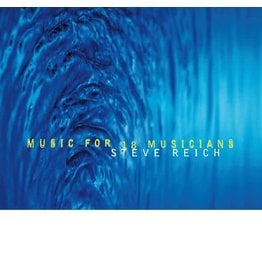 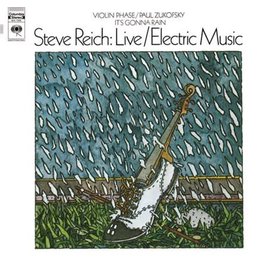 Unavailable since its original release in 1968, Steve Reich's Columbia Masterworks debut – Live/Electric Music, the record that serves as the genesis of his signature phasing and tape loop techniques – remains a touchstone of modern music. Cut from the or
Reich; Steve: Live Electric Music LP
C$39.99 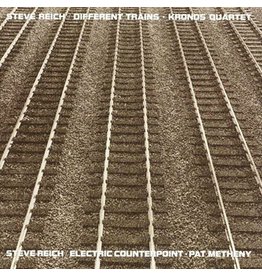