Redding, Otis: Live At the Whiskey a Go Go LP 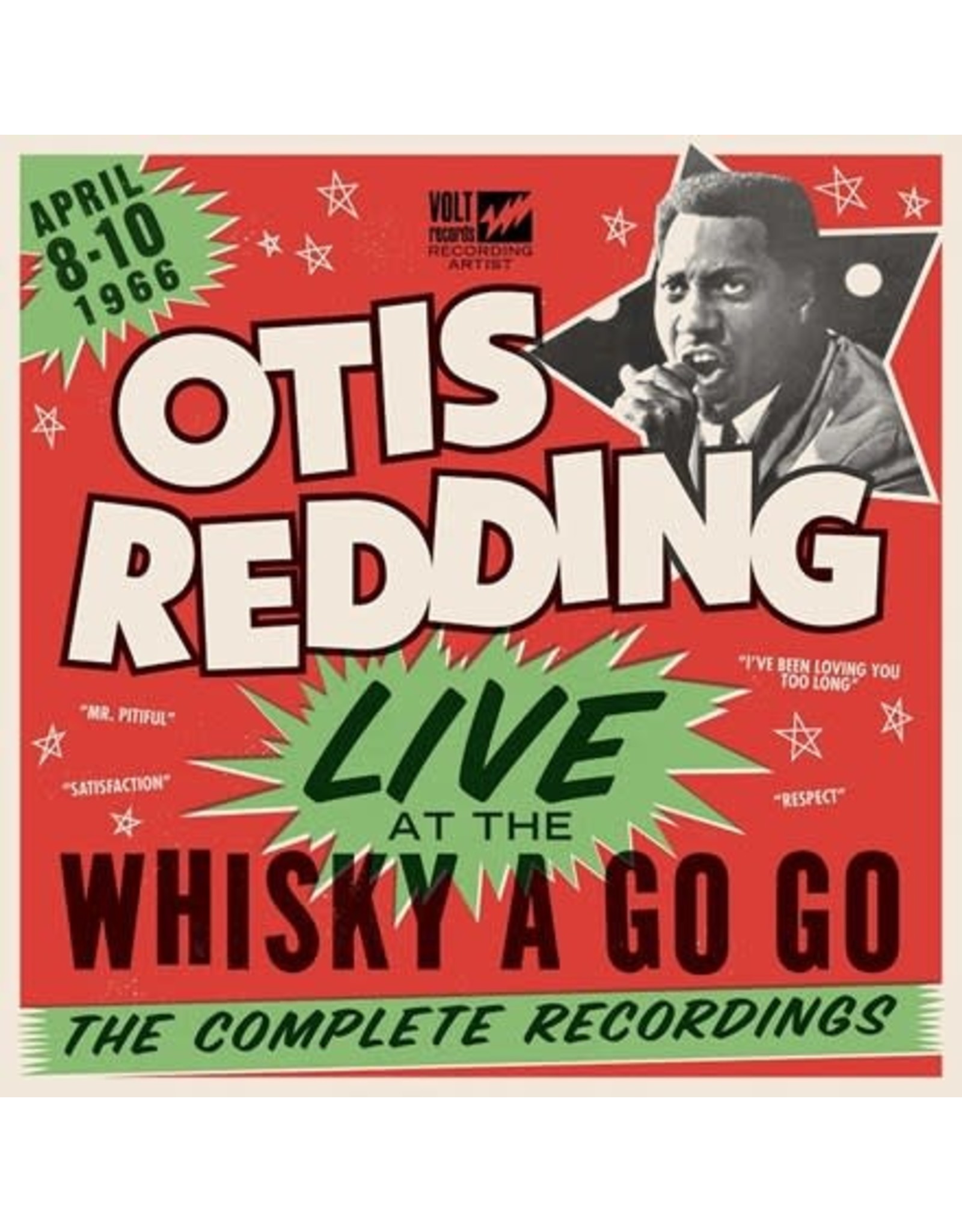 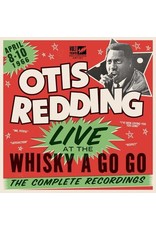 The 180g 2LP-set Otis Redding – Live At The Whisky A Go Go presents highlights from the bigger than life singer's historic performances over three nights at the famed Sunset Strip venue from Friday, April 8 – Sunday, April 10, 1966 including takes on his most popular songs at the time like "Respect," "I've Been Loving You Too Long" and a cover of The Rolling Stones' "(I Can't Get No) Satisfaction." The audio has been newly mixed and mastered from the original 4-track tapes. The gatefold jacket also includes extensive liner notes by co-producer Bill Bentley and Los Angeles-based journalist Lynell George.

By the spring of 1966, 24-year-old Otis Redding was a bona-fide star on the R&B and soul radio waves. The singer was enjoying the critical and commercial success of his third studio album, Otis Blue, and was watching his singles cross over to the pop charts. Redding had yet to be fully embraced by a white audience, and this weekend-long gig in Hollywood – booked at a venue known more for hosting hippies, and launching bands like The Doors, The Byrds and Buffalo Springfield – was a shrewd move to introduce Redding to a new market. In fact, Redding would be the first major soul act to perform on the Whisky's stage.

These Whisky sets (with Otis' nine-piece band) did prove to be an important step in Redding's career, and introduced him to the emerging counter-culture of the 60s. Of the Whisky shows, The Doors' guitarist Robby Krieger said, "I remember standing right in front of the stage for the whole show. I never heard of Otis Redding before and I was amazed at the energy that he created on the stage." A year later, Otis would be the star act at the Monterey Pop Festival, sharing a lineup that included Jimi Hendrix and The Who. Tragically, just as his career was reaching its peak, Redding's life would be cut short in a plane crash, in December 1967.

Redding's legacy is well known – his brief but iconic discography speaks for itself; but these particular recordings will allow fans to step back in time, and experience a pivotal moment in the rise of a star.