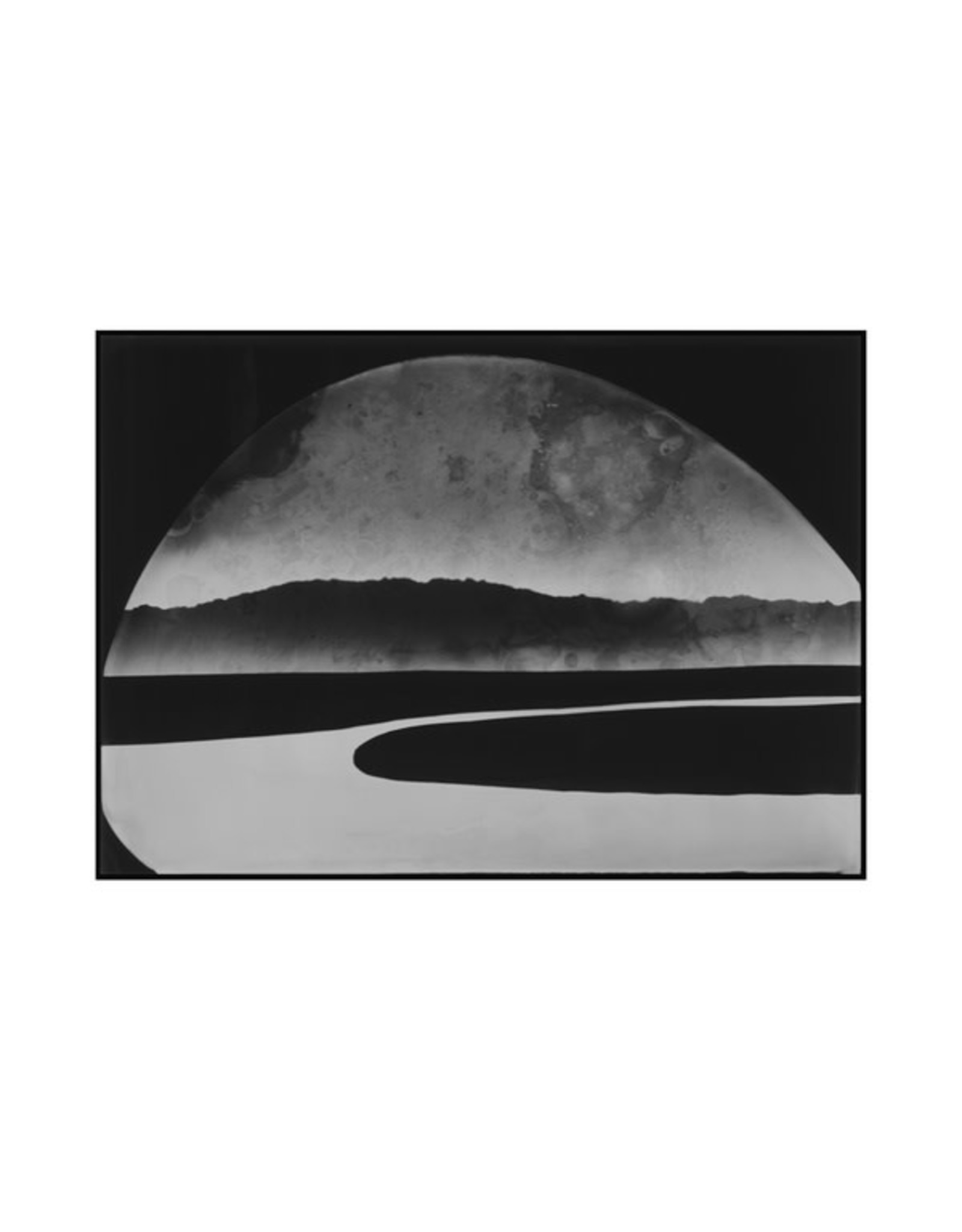 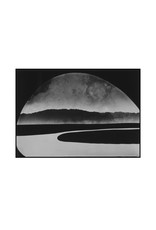 Razen celebrate their ten-year anniversary with Ayîk Adhîsta Adhîsta Ayîk, an album that takes a paragraph from CG Jung's Memories, Dreams, Reflections as a reference point to set off a journey that goes from light to dark, from day to night, from life to death, and back. As much a reflection of primal imagery and rituals of knowledge as a way of coming to terms with anxieties about the chaos of the night, the album concerns itself with the question: who -- or what -- are we in the moments before (re-)birth, before waking up, in the state in between darkness and light. On Ayîk Adhîsta Adhîsta Ayîk, the wind instruments and organ stabs of band leaders Kim Delcour and Brecht Ameel are expanded with Pieter Lenaerts' five string double bass and sarangi, Jean-Philippe Poncin's bass clarinet and chalumeau, and Paul Garriau's hurdy gurdy. The album sees the group explore new straight-to-the-gut emotional territory, while simultaneously showcasing Razen's intuitive, continuous investigation of the acoustic properties and resonant possibilities of churches and chapels in the countryside around Brussels; after Remote Hologram (2014) and The Xvoto Reels (2017), this time the St Agatha Church (St.-Agatha-Berchem) functions as the conduit for Razen's acoustic sound jolts. With the past ten years entirely devoted to the search for archetypical timbres and connotations by improvising on early music instruments, it's no wonder that the world of Razen would one day collide with the world of CG Jung and take his writing as an inspiration. A sonic hex tour de force from this unique ensemble, Ayîk Adhîsta Adhîsta Ayîk is a present-day, nocturnal emitter of the Coleridge quote that opens Jung's Memories: "He looked at his own soul with a Telescope. What seemed all irregular he saw and shewed to be beautiful Constellations and he added to the Consciousness hidden worlds within worlds." Includes download code.