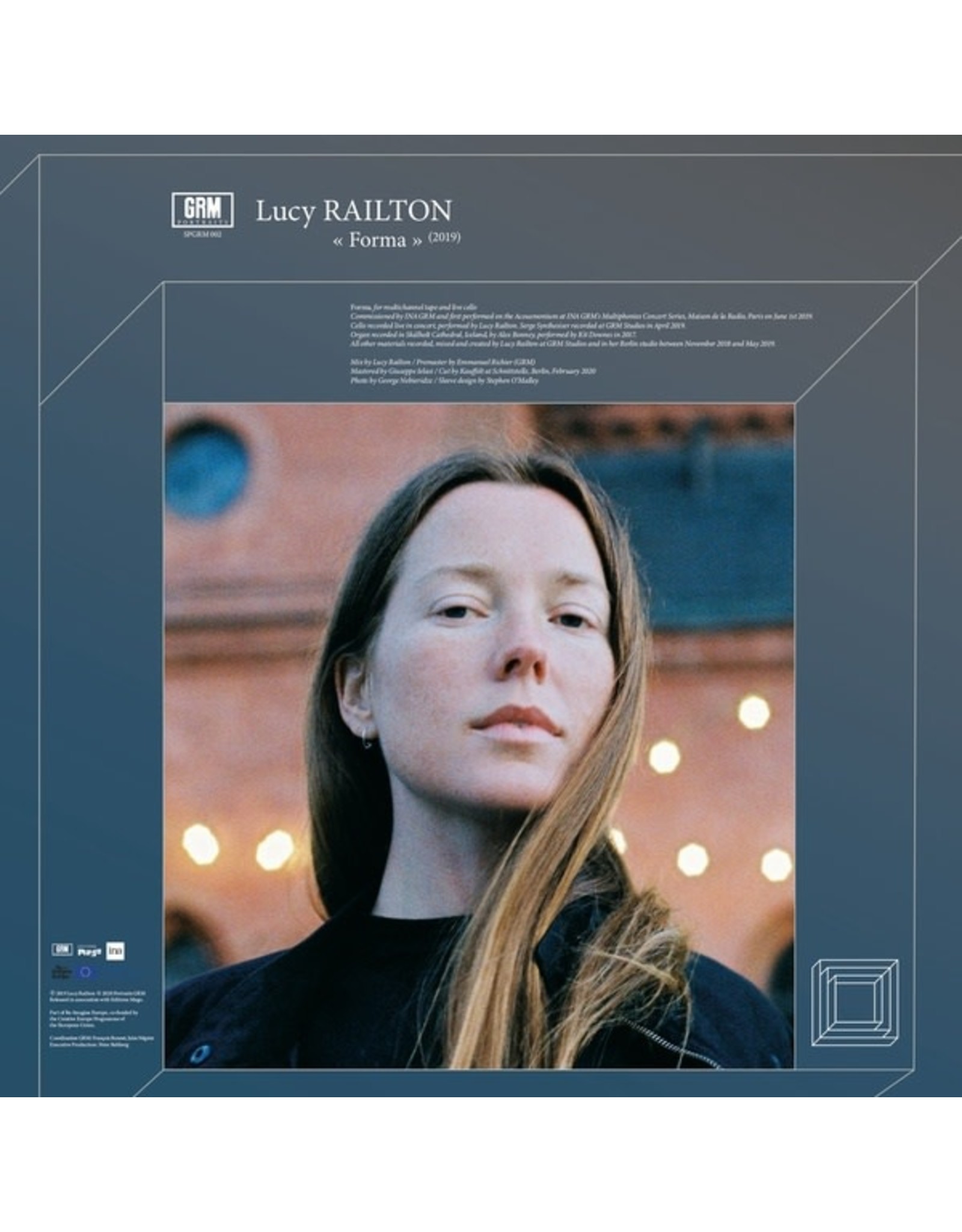 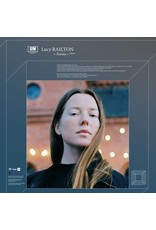 "Forma" by Lucy Railton is a work that burrows deep inside. It disorientates and teases, without malice. Its beauty lies in gentle projections, which, though subtle, leave deep impressions, like the wings of a nocturnal moth reflecting dark light. Its path, too, is unpredictable, but such disorientation is not a reflection of chaos. Instead, a mysterious intention appears through an imperious unfolding -- its logic escapes us, but nevertheless captivates us. It is the story of a becoming of forms, as well as of their fading away and their appearance as a disappearance. "Forma", for multichannel tape and live cello. Commissioned by INA GRM and first performed on the Acousmonium at INA GRM's Multiphonies Concert Series, Maison de la Radio, Paris on June 1st 2019. Cello recorded live in concert, performed by Lucy Railton. Serge Synthesiser recorded at GRM Studios in April 2019. Organ recorded in Skálholt Cathedral, Iceland, by Alex Bonney, performed by Kit Downes in 2017. All other materials recorded, mixed and created by Lucy Railton at GRM Studios and in her Berlin studio between November 2018 and May 2019. Mix by Lucy Railton/Premaster by Emmanuel Richier (GRM). Photo by George Nebieridze. Part of Re-Imagine Europe, co-funded by the Creative Europe Programme of the European Union.

"Metabolist Meter (Foster, Cottin, Caetani and a Fly)", by Max Eilbacher, is a teeming piece, a matrix where textures and structures merge together, where the polyrhythmic instances become timbre, where the formal abstraction of the harmonic volutes coagulates around a vibrating form that is actualized in the dramatic reality of a dying fly. And this formal mastery is not disembodied in Max Eilbacher's work and the kaleidoscopic forms of the sound spectra that he has deployed know how to resonate in the sensations and experiences of each one. Created and recorded November 2018-March 2019 in Baltimore, Maryland. Fly recording made September 2018 in Carrières-sous-Poissy, France. Made for the Présences électronique festival 2019 in Paris, France. Mixed from 8 channel to stereo August 2019. Flute by Ka Baird; Text by Max Eilbacher, text read by Alexander Moskos and Miriam Salaymeh. Photo by Didier Allard © INA.