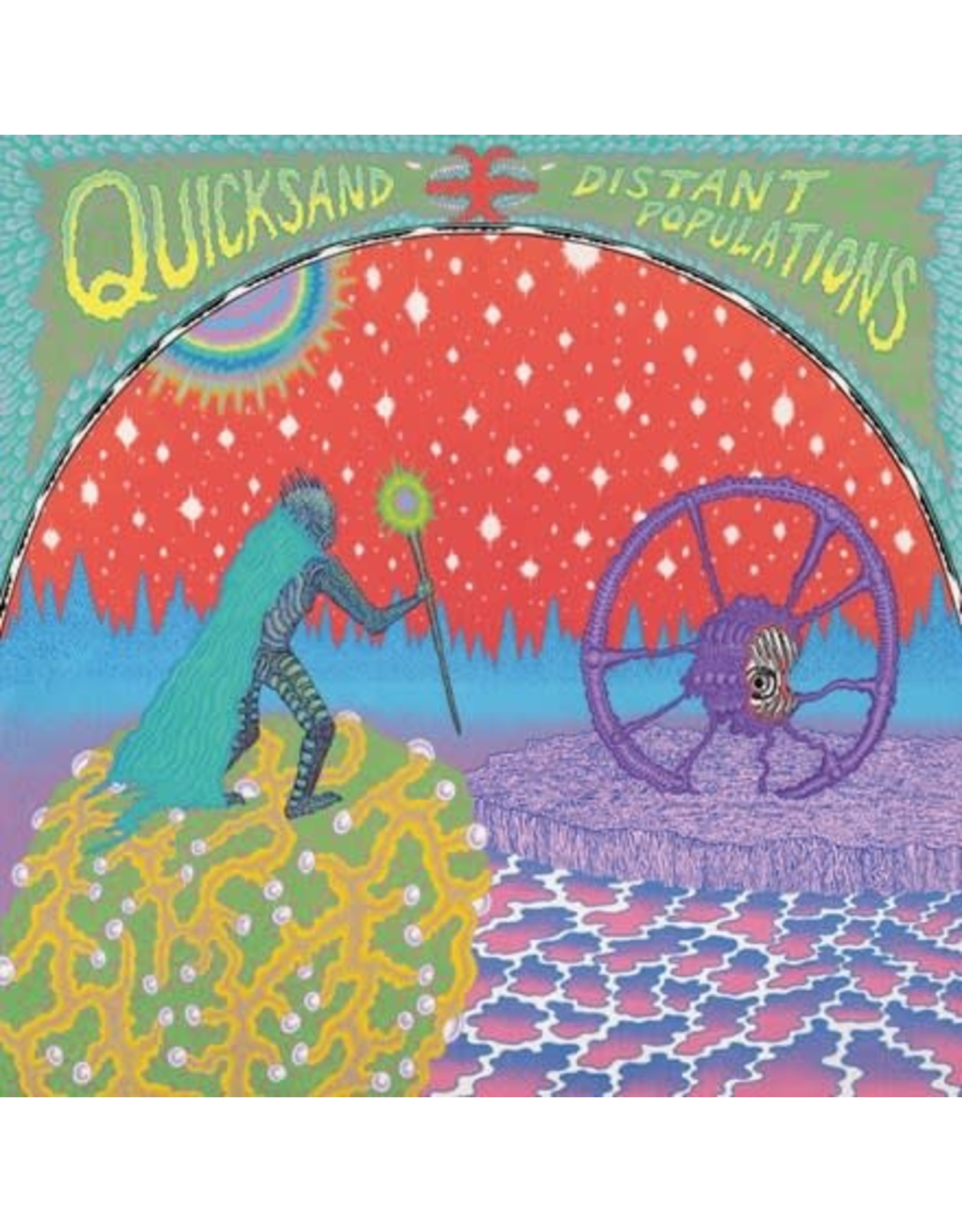 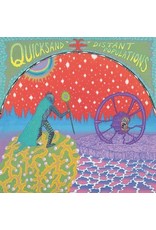 New York City post-hardcore band Quicksand deliver their fourth studio album Distant Populations on Epitaph Records. Recorded at Studio 4 Recording in Conshohocken, Pennsylvania, Distant Populations was produced and engineered by Will Yip (The Menzingers, Code Orange, Defeater), and mixed by Josh Wilbur (Lamb of God, Megadeth, Avenged Sevenfold). The album is the follow-up to the critically lauded 2017 release Interiors. Sonically it has a punchier, more up-tempo sound than its predecessor, with its 11 songs being concise, carved sonic jewels boasting not a single wasted note. Its gripping lyricism and raw power leap out from the very first listening.

Throughout the album's 11 tracks, Quicksand explores the duality of our simultaneous existence in individual relationships and as part of mass society, while also examining the alienation and loneliness of it all. "Everyone is on the one hand so connected with each other, and on the other hand, is so far apart." says frontman Walter Schreifels."We're checking out each other's social media and we know what everybody's doing. But when we're sitting in the same room together, we're looking at our phones," he adds to point out the sad irony of it all.

Single "Missile Command," a song that emerged from a Quicksand rehearsal jam, recalls Schreifels "really kind of focuses on Sergio's (Vega) whole motif in a very simple way. He and Alan (Cage) just have this really kind of trademark groove, and I think that really sings on this one to me. I just felt like it's a kind of song that is very us, but we hadn't written it yet."