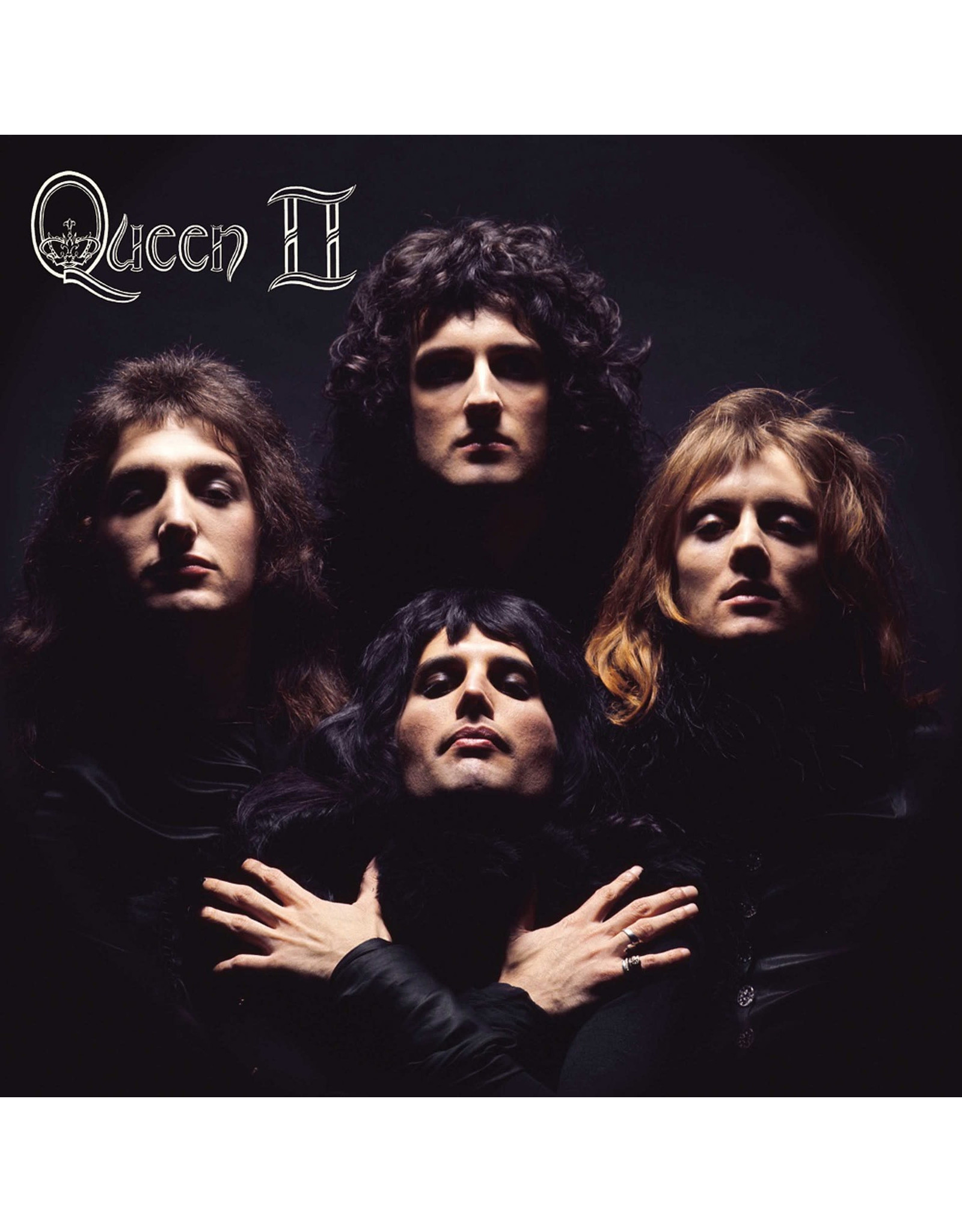 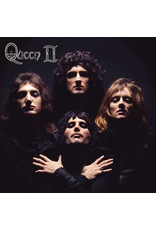 A month after releasing their debut Queen returned to Trident Studios to commence work on follow-up and many a fan favorite, Queen II. It's certainly the first time one hears their trademark multi-layered overdubs, those rich harmonies and the sheer joie de vivre of a group of young men refusing to be hindered by boundaries and conformity. Realizing that as songwriters Mercury and May had radically different lyrical agendas – Brian the guitarist preferring a personal or emotional slant, while Freddie the singer liked to operate in realms of the phantasmagorical – it was decided to give the record a loose concept, splitting the material into ‘White' and ‘Black' sides to match the light and shade of the songs. Home to the band's first Top 5 hit, "Seven Seas Of Rhye," Queen II is tremendously influential among fellow musicians and has only grown in stature over time.