Quakers: II - The Next Wave LP 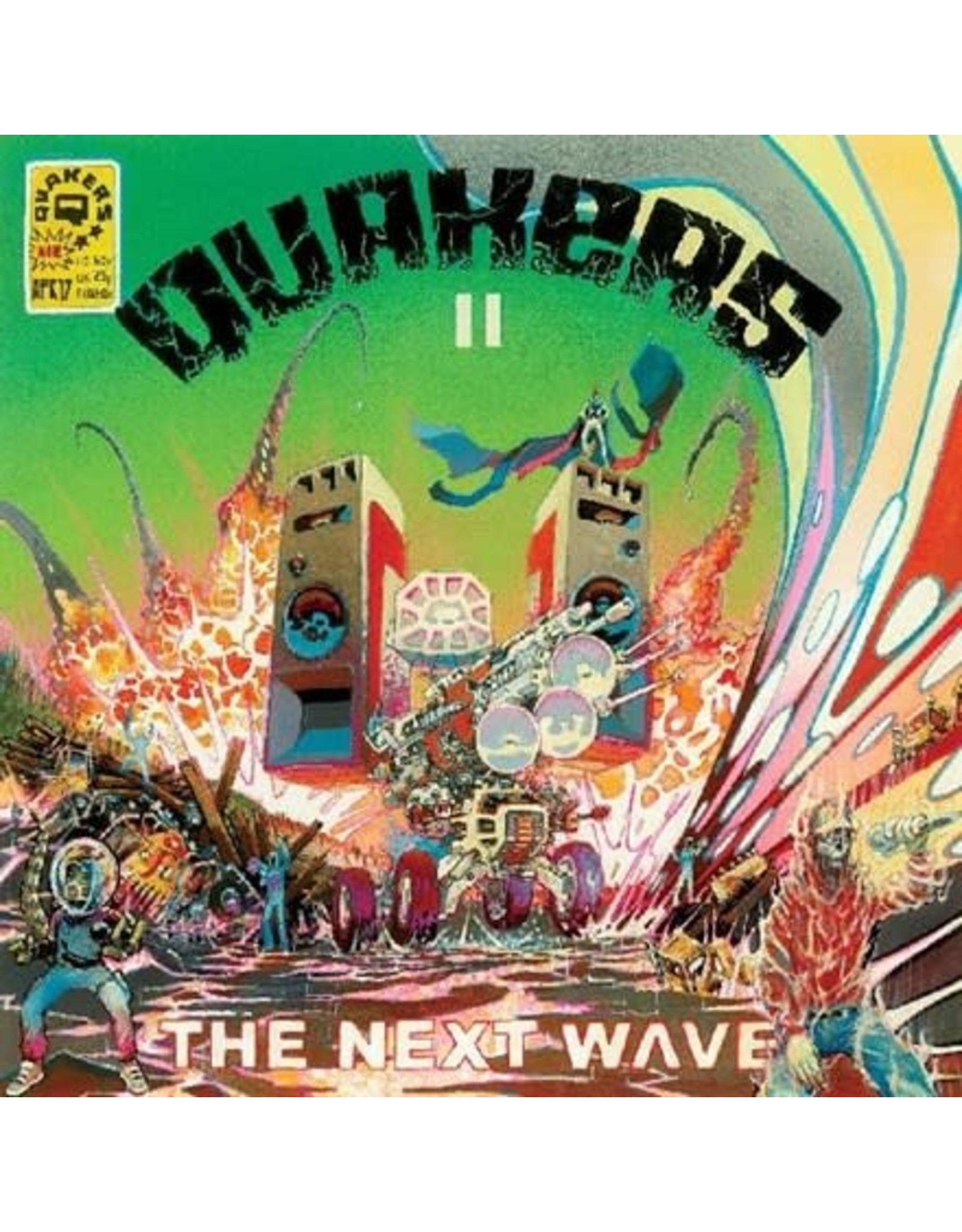 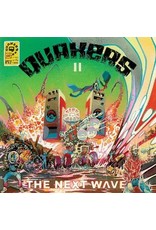 Quakers is an evolving collective consisting of music makers: Supa K (Katalyst), 7STU7 and Fuzzface (Geoff Barrow) as executive producer, along with an ever-expanding cast of MCs they invite along on the adventure. True to the group's collaborative spirit, the three producers invite over thirty rappers from the Stones Throw stable and beyond to contribute to Quakers II: The Next Wave. The new wave of Quakers MCs includes The Koreatown Oddity, Guilty Simpson, Sampa the Great, Jonwayne, Jeremiah Jae, Chester Watson, Boog Brown, and many more. All adding their weight to the sonic arsenal. Much like Quakers' self-titled debut, The Next Wave is loud, unapologetic and blunted. It's also more explicitly political, with songs that speak directly to systemic corruption, racism, and the climate crisis. The artwork for The Next Wave, created by graphic novel artist Joe Currie, reflects this renewed focus on "interplanetary eco battles." "The project has evolved organically, similar to last time," explains Supa K, but "the world has changed and the music reflects that. We've all had enough of the global corruption and all those profiting from it."