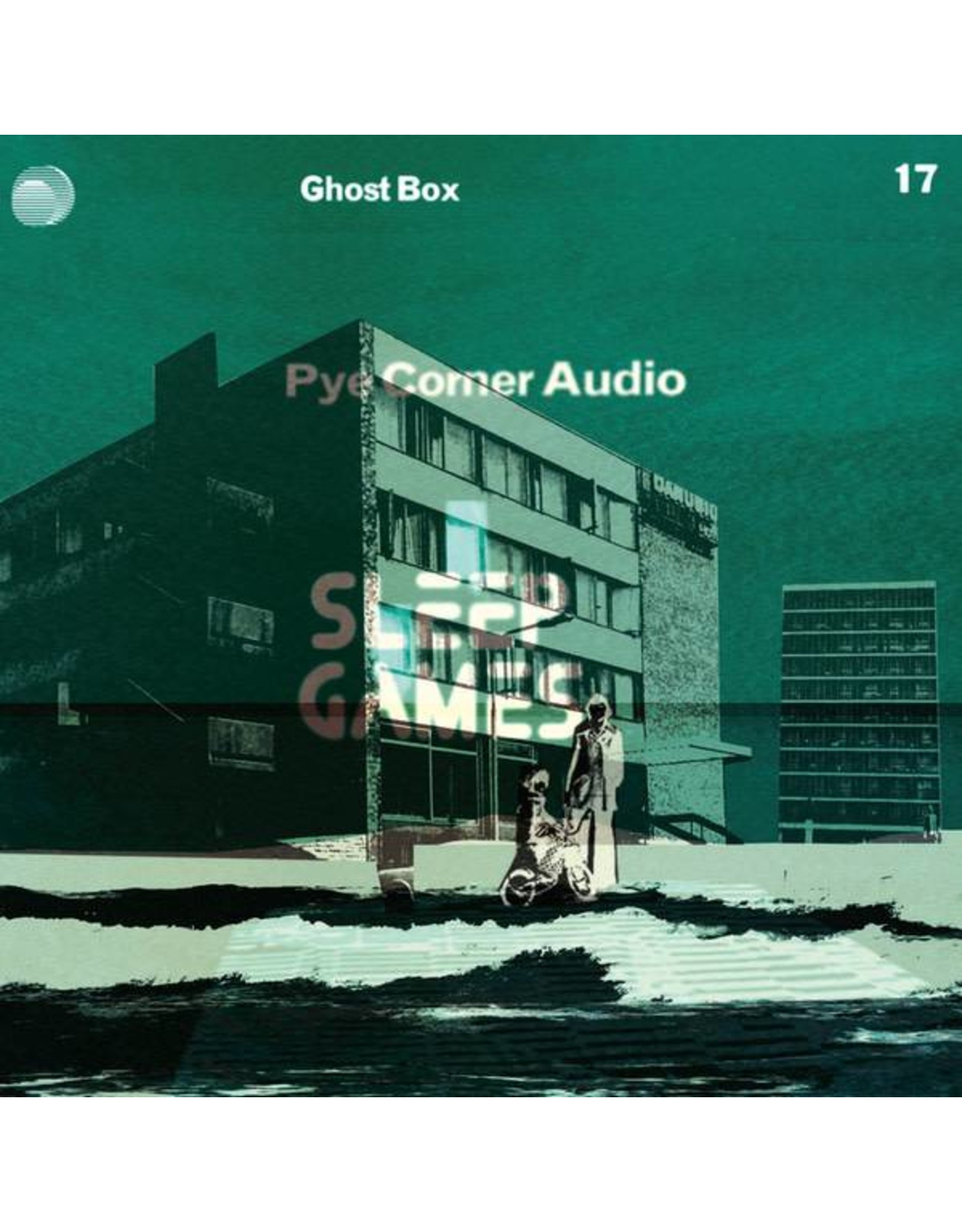 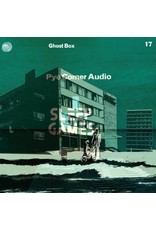 Pye Corner Audio's darkling synthetic transmissions had been hovering under the radar for a couple of years before 2012's Black Mill Tapes collection on Type brought them to a wider and grateful audience. Now, Martin Jenkins finds himself equally lauded by the likes of Sandwell District's Juan Mendez and Minimal Wave's Veronica Vasicka as by the UK hauntological set - a testament to the scope and adaptability of his stygian productions. Nonetheless, this album release feels right at home on Ghost Box, and it follows Jenkins' contribution to the label's 7" Study Series last year. If The Black Mill Tapes focussed on the unheimlich but decidedly driving meta-techno side of the Pye sound, Sleep Games gives as much time to exploring its more abstract and oneiric peripheries. Nonetheless, rhythm is foregrounded throughout: from the woozy, tape-warped Boards of Canada-ism of 'Sleep Games', via the Xander Harris/Umberto-esque giallo-disco chug of 'The Black Mill Video Tape' through to the distant, dubby pulse of 'Palais Spectres' and the rolling toms of 'Underneath The Dancefloor'. Eschewing the tweeness which has arguably softened the impact of recent Ghost Box releases, Sleep Games is refreshingly drug-hazed and zonked-out yet shark-eyed, minimalist and full of post-apocalyptic, cold-wave menace: you can more easily imagine this stuff soundtracking a car ride through the deserted industrial zones of coastal America than a ramble round the Belbury parish and its bucolic environs. At the same time, this feels like a Ghost Box release through and through: 'Print Through' is a radiophonic seance right from the grimoire of Eric Zann, 'Deep End' has the school textbook sci-fi sigh of classic Belbury Poly and 'Yesterday's Enemy' the occult public service broadcasting vibe of early Advisory Circle. 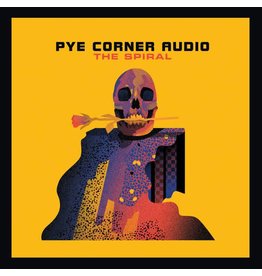 Purely analog in nature and thusly porous or pron
Add to cart
Pye Corner Audio: The Spiral 10"
C$29.99
Please accept cookies to help us improve this website Is this OK? Yes No More on cookies »