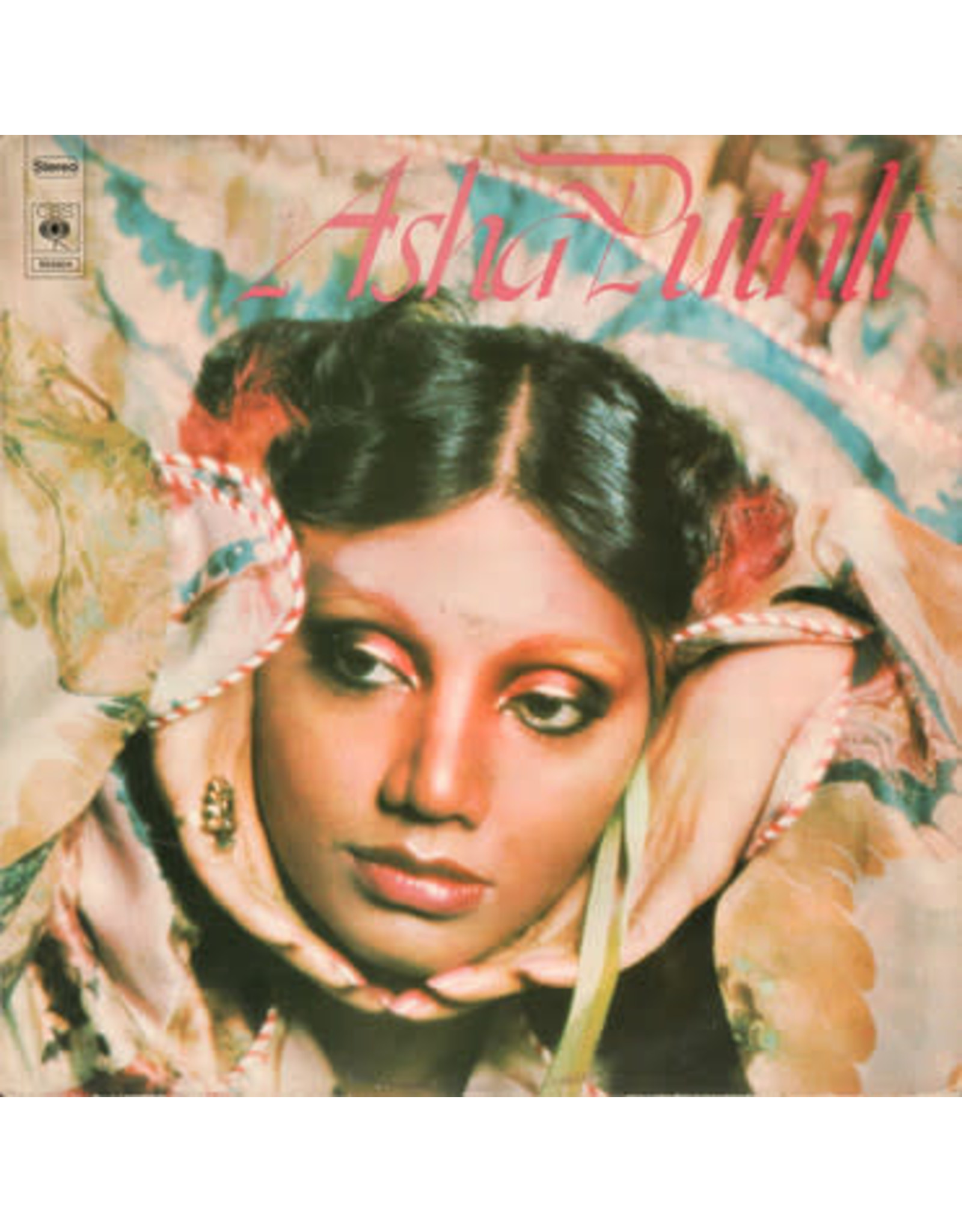 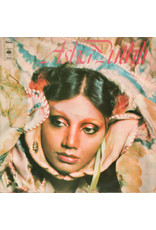 From her early days raised as a youth in Bombay, Asha Puthli initially trained in Indian classical music and opera, but over time gravitated towards contemporary western pop, upon discovering talents like Nat King Cole, Ella Fitzgerald, and Dusty Springfield. After making a name for herself in her native country, she found her way to New York, where she happened upon John Hammond of CBS Records. Hammond would introduce Puthli to the avant-garde legend Ornette Coleman, who utilized her unique vocal stylings on his 1971 record Science Fiction. Her work on the album earned widespread praise, and though it didn't lead to further work in the United States, it did bring her a record contract in Europe. In 1973, Puthli released her self-titled debut through CBS, which would not see release in the US, but was subject to widespread critical acclaim and fascination throughout Europe. Asha Puthli was produced by Del Newman, who had done arrangements and production for Elton John's famed album Goodbye Yellow Brick Road, of which Puthli was a professed fan, and featured a cover image heavily inspired by the glam aesthetics of groups like T. Rex, David Bowie, and Queen. These aesthetics would also blend into the music itself, an 8-song collection featuring renditions of songs by George Harrison, J.J. Cale, Bill Withers, and others, plus one original by Puthli herself. Asha Puthli is a remarkable work of its time, for its daring amalgamation of pop sensibilities, jazz sultriness, and experimental weirdness. A sensuous work of jazz / disco fusion that pre-dated Donna Summer's slick, and eccentric works.