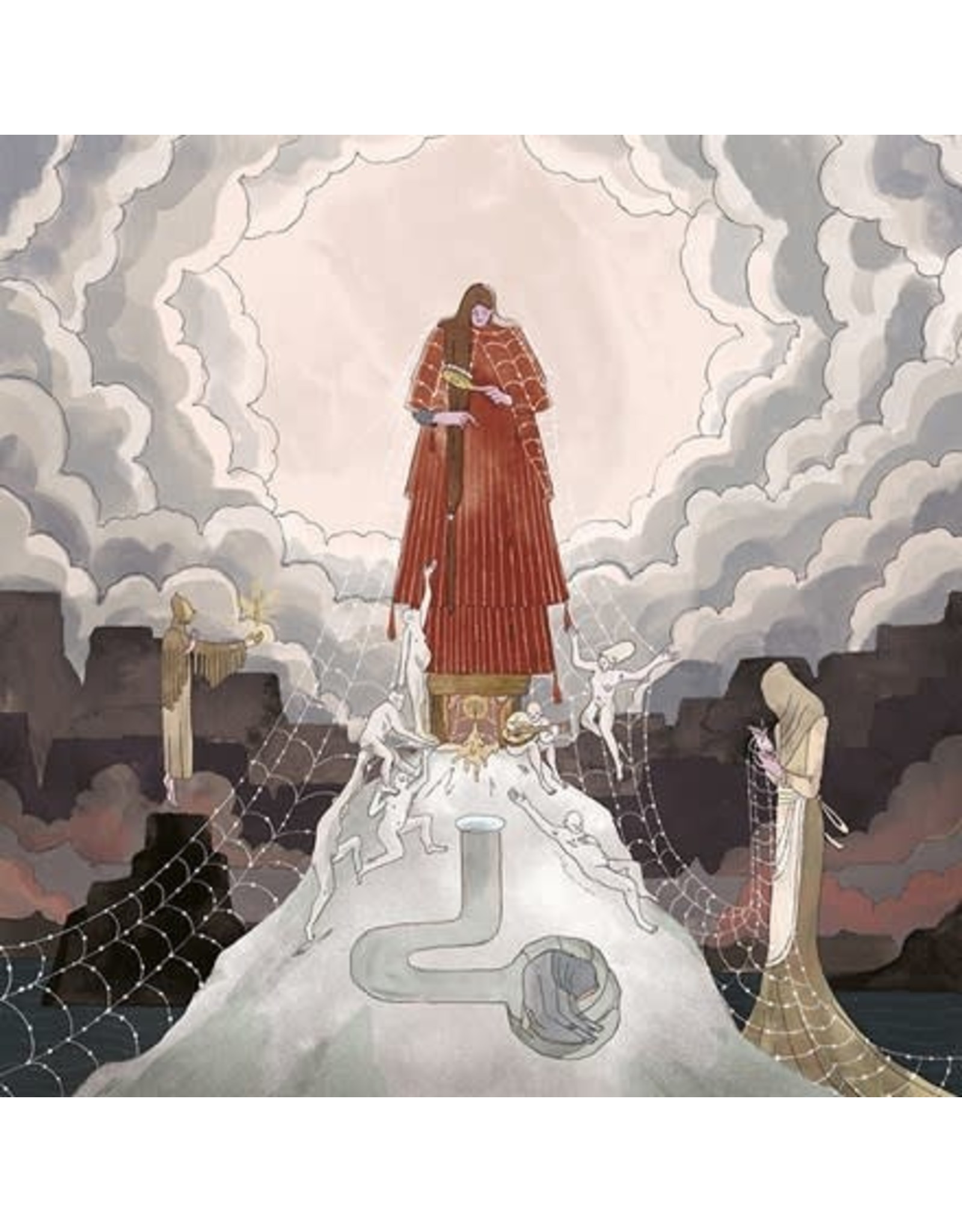 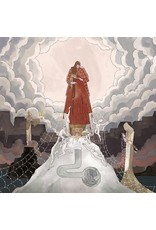 After more than five years, Purity Ring return with their third album, Womb, entirely produced and recorded by the duo of Megan James and Corin Roddick. Womb chronicles a quest for comfort, the search for a resting place in a world where so much is beyond our control. The striking vulnerability of "Rubyinsides" - "If I could, I would let you see through me" - charts a course that's both intensely personal and deeply connected to those close to us, our kin whether by nature or nurture. As the ground shifts beneath their feet, Womb's characters help one another face death, despair, and world-altering discovery with resilience and grace. For all the terrain it encompasses, Womb's quest culminates in "Stardew," a glittering, transcendent invitation to "just be where you are" - to experience the kind of powerful peace that can only be found by truly coming home. Womb follows Purity Ring's 2012 internationally-acclaimed and highly influential debut Shrines and 2015's Another Eternity. On the latter, The New York Times praised the songs as "only a few steps removed from radio hits by singers like Ariana Grande and Ellie Goulding" while Rolling Stone called them "lustrous synth pop plus cavernous hip hop" and The New Yorker lauded the duo for "creat[ing] electro-pop that is as warm and human as it is cold and alien, an intoxicating combination that feels boldly futuristic."