Pub: Do You Ever Regret Pantomime? LP

Home / Pub: Do You Ever Regret Pantomime? LP 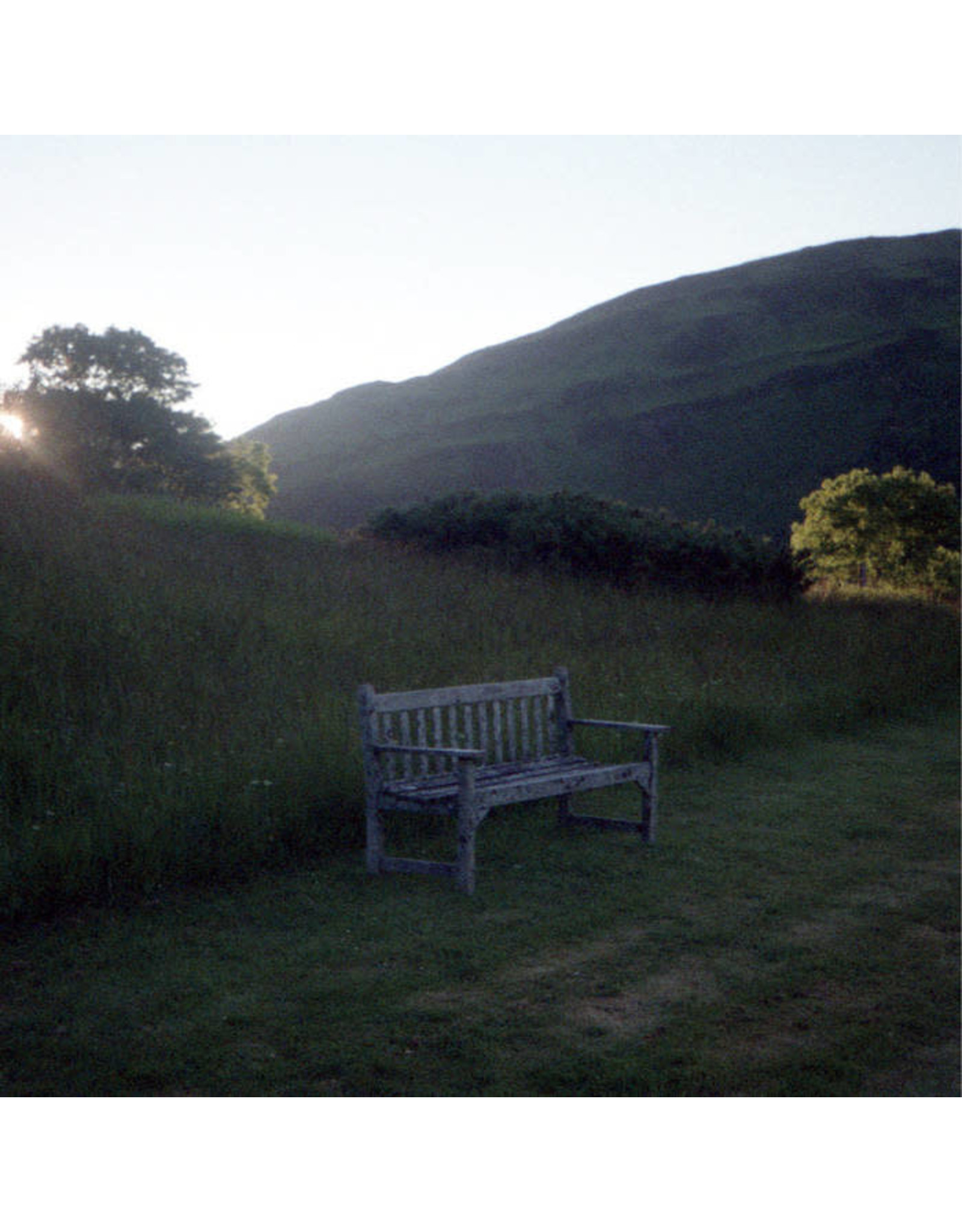 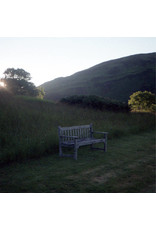 An almost forgotten but bona fide Ambient classic floats up on a 20th anniversary edition with the legendary Glasgow-based Ampoule label, newly remastered with a bonus cut for added immersion - highly recommended to fans of BoC, Balil, Porter Ricks. Still every bit as woozy and gouched-out as we remember, Pub’s gingerly wistful debut album ‘Do You Ever Regret Pantomime?’ is a cult classc for those that know; a sublime example of a peculiar sound at its sensitive best. Back in 2001 it saw lots of rotation at our auld shop Pelicanneck and has since become prized for its effervescent melodies and light-touch drum programming that acknowledged and parsed influence from then-contemporary hip hop and post-rock as much as the prevailing trends of ambient and minimal techno. A plangent, elusive sense of nostalgia that arguably prefigures modes of hauntology beautifully percolates the album, dwelling on a melancholy state of mind that, with hindsight, speaks to a timeless sort of wistfulness and tentative tension surrounding the early years of the millennium - which now seems incredibly distant and naive in the midst of 2020’s shitstorm. The tracks are perhaps detectably burred with a gently rolling accent and crepuscular glow that we’d attribute to Pub’s Scottish provenance and which clearly resonates with BoC, so it’s maybe best to play this album after theirs, when its vaporised textures and thizzing melodic tendrils will best work their exceedingly subtle yet palpable magic. The real deal this one. 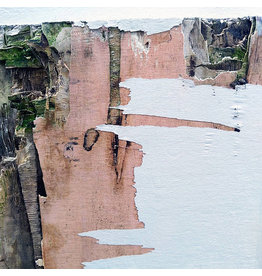 The restless charms of Glasgow’s Lucky & Easy play out across a cherry-picked compilation for the legendary Ampoule label following those choice PUB reissues by the same artist. Putting his own, pastoral-tinged, Scottish twist on late ‘90s / early ‘00s cu
Add to cart
Lucky & Easy: Cheeky Speaker LP
C$39.99
Please accept cookies to help us improve this website Is this OK? Yes No More on cookies »