Psychedelic Furs: Made of Rain LP 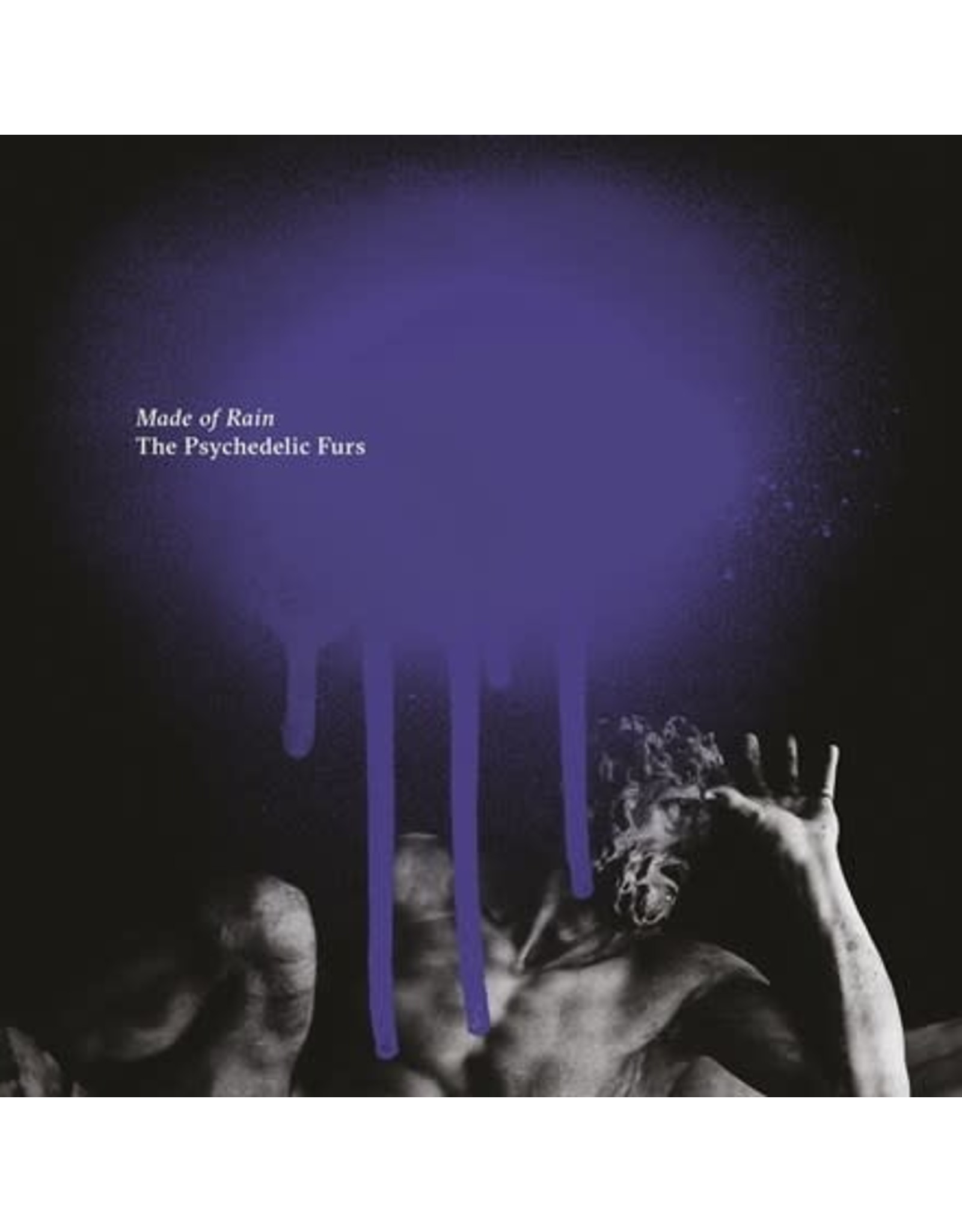 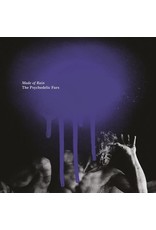 From its exhilarating opening bars, Made Of Rain - the first Psychedelic Furs album in nearly 30 years - sounds like them and them alone. It's a joy to hear again, fresher than ever, that unique mesh of sounds and layers, that fusion of smooth and stark, of restraint and abandon, of melancholy and rage, of optimism and nihilism, of tough and tender. Their ageless charisma flows anew. The six-piece line-up has gelled into a groove-some, guileful beast. With, of course, fellow founder Tim Butler (Richard Butler's brother) on bass, it features Mars Williams on saxophone, Rich Good on guitar, Paul Garisto on drums and Amanda Kramer on keyboards. The album was produced by Richard Fortus (with The Psychedelic Furs), a Love Spit Love alumnus who's also played guitar with Guns ‘N Roses and Thin Lizzy. "His band had opened for The Furs once and I liked his playing and his personality," says Richard. "So when I wanted someone to write with after we first split up, I brought him to New York. His input on the songwriting (for Love Spit Love) was huge. So that's where I knew him from. We kind of co-produced on this, in terms of ideas, but he was inspirational, led the way." Mixing duties were handled by Tim Palmer (David Bowie, U2, Robert Plant). What crystallized the title Made Of Rain? "There's...a lot of sorrow and darkness in it," Richard adds. "A while ago I read the book-length poem The Man Made Of Rain by Brendan Kennelly. A person who was dying was visited by "a man made of rain" and I liked that idea; it fit. For some reason, when writing, I always seem to tend towards the melancholic. Or sometimes, also, anger. There have been very few "celebratory" songs...I suppose perhaps Love My Way, possibly Heaven. But for the most part it's safe to say the songs are tinged with melancholy." Richard hears echoes of the first two albums in the existential pop song "Don't Believe," the first single. "It's very Psychedelic Furs-sounding." "You'll Be Mine" boasts a "very John Cale-sounding" Velvetsy violin. And as the album later slows the tempo, arching the atmosphere across tracks like "This'll Never Be Like Love" and "Ash Wednesday," he points out that the band have always teased out songs like that – he cites "Sister Europe" and "Imitation Of Christ" as examples – as part of the mix. Discussing the spooky "Come All Ye Faithful," he acknowledges an unexpected influence in David Essex's Seventies hit "Lamplight." Andy Warhol's book From A To B And Back Again gets name-checked in "Tiny Hands." The band's peerless permutations of art, aggression and ambience drive the dynamics on Made Of Rain, and it's always been this originality which has set them apart, a cut above. Many moons after "Pretty In Pink" (sort of) inspired that John Hughes movie, "Love My Way" has featured in Oscar-winning film Call Me By Your Name and "The Ghost In You" in sci-fi smash Stranger Things, Psychedelic Furs are sounding stronger than ever. As the closing track on Made Of Rain sighs, "these are the days that we will all remember."