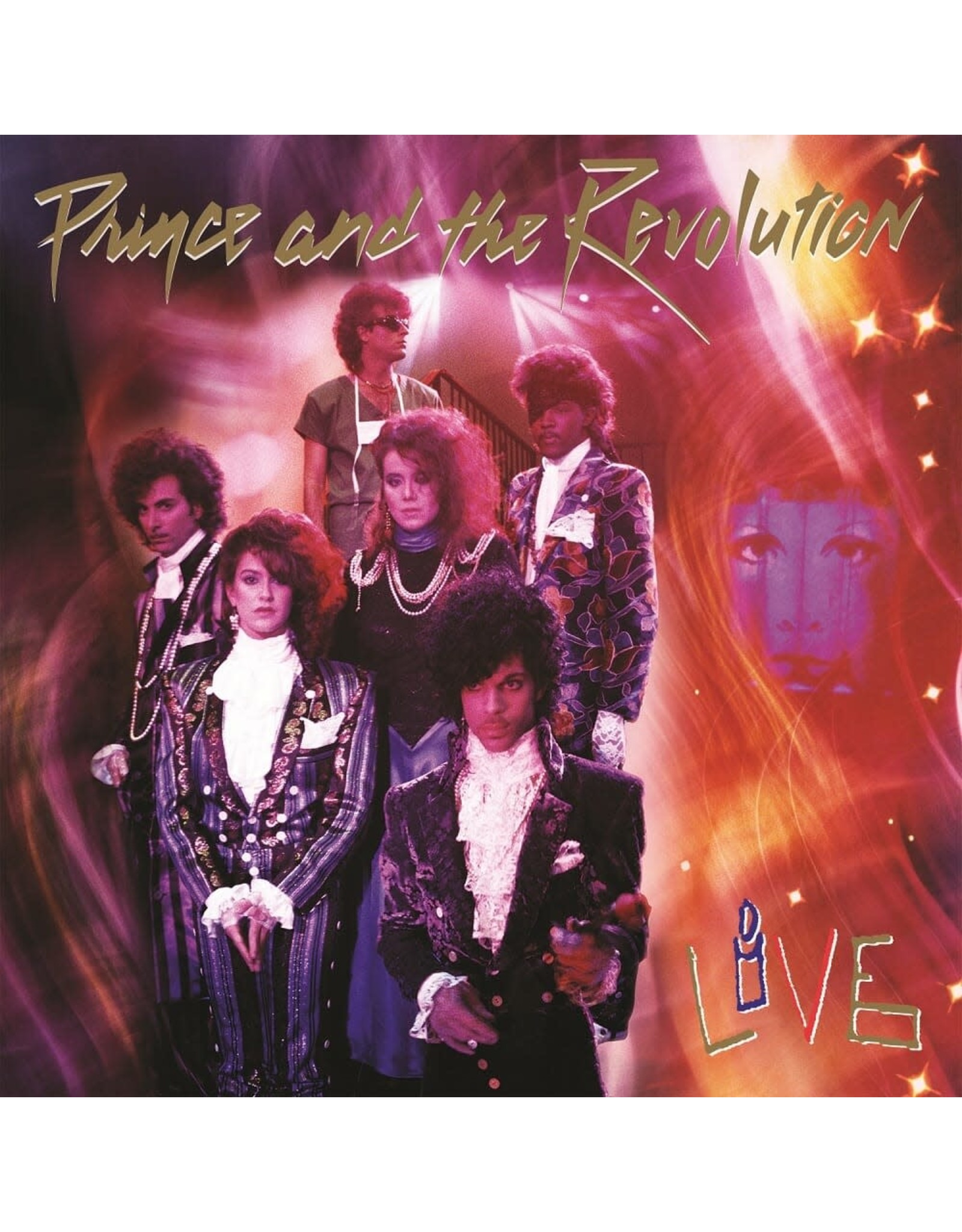 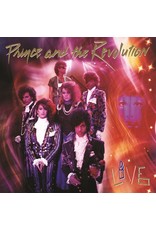 James Brown had the Apollo. Jimi Hendrix had Monterey Pop. And Prince had Syracuse, New York's Carrier Dome – the Purple Rain Tour performance that was beamed to millions live via satellite and captured for posterity in the Grammy Award-nominated concert film Prince and The Revolution Live, and has since gone down in history as one of the most iconic live recordings in pop and rock history. For the first time, this powerful performance by Prince and The Revolution has been entirely remixed from the original 2" multitrack master reels by engineer Chris James and remastered by Bernie Grundman. The new version of Prince and The Revolution Live is available here as a vinyl 3LP-set complete with a 24-page book boasting never-before-seen photos of the Purple Rain Tour and new liner notes. 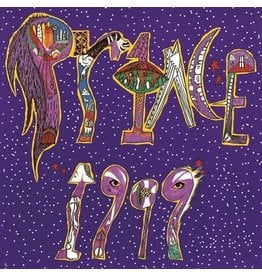 Considered one of the most iconic and influential double albums in rock history, Prince's 1999 was released at a major turning point in the artist's career. After years of being relegated to the R&B charts, he experienced his first true crossover moment w
Prince: 1999 LP
C$44.99 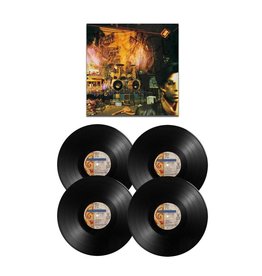 Overflowing with musical ideas and topical lyrics that sound just as relevant today as they did when they were initially released, Prince's iconic double album Sign O' The Times captured the artist in a period of complete reinvention. The final 16-track a
Add to cart
Prince: Sign o' the Times Deluxe Edition 4LP
C$99.99 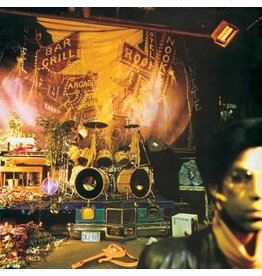 Overflowing with musical ideas and topical lyrics that sound just as relevant today as they did when they were initially released, Prince's iconic double album Sign O' The Times captures the artist in a period of complete reinvention and innovation. The f
Prince: Sign o' the Times LP
C$44.99 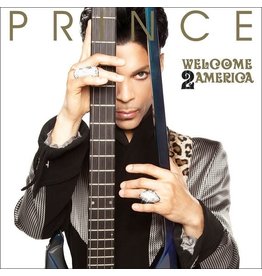 Recorded in the spring of 2010 and then mysteriously abandoned by Prince before its release, the statement album Welcome 2 America documents The Purple One's concerns, hopes, and visions for a shifting society, presciently foreshadowing an era of politica
Add to cart
Prince: Welcome 2 America LP
C$37.99
Please accept cookies to help us improve this website Is this OK? Yes No More on cookies »