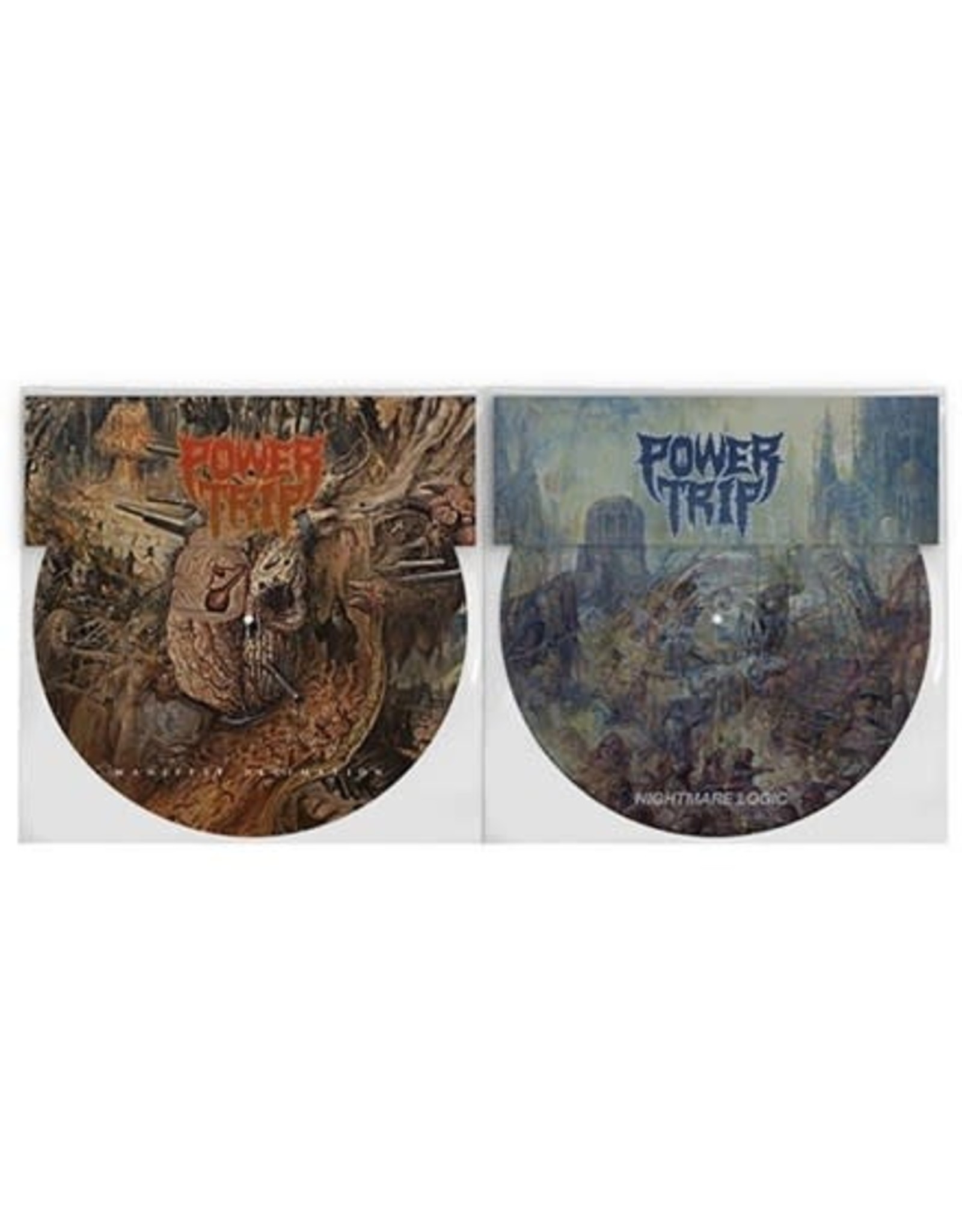 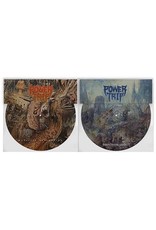 As we near what has been a little over a year since Riley Gales' passing, Southern Lord humbly brings Power Trip fans picture disc vinyl versions of the classic Manifest Decimation and Nightmare Logic albums. The label is extremely thankful to the Gale family for their support, and a portion of the proceeds from the sale of these albums will go to The Riley Gale Memorial Foundation, which will benefit several causes that Riley held dear. Rest in power Riley! Drawing from the sacred texts of the Cro-Mags, Vio-lence,Leeway, Exodus, and Nuclear Assault, Texas savages Power Trip unleashed their debut album with Southern Lord in 2013. They leave in their wake a multitude of crushed generic and feeble contemporaries. Power Trip don't emulate they properly channel the old-school energy of the old cross-over gods and add their own brand of modern thrash warfare. Manifest Decimation was recorded/produced by Arthur Rizk (War Hungry, Mother of Mercy, Inquistion). The recording is absolutely face-peeling and will ensure maximum head-banging from the hordes. 2017 follow-up Nightmare Logic took Power Trip's classic Exodus-meets-Cro-Mags sound to new places. With hooks and tightness rivaling greats like Pantera or Pentagram and production by the esteemed Arthur Rizk, Nightmare Logic punishes fans not only sonically but with pure songwriting skill. The sophomore release and second on Southern Lord Records, raised the bar and pushed Power Trip to new extremes.