Porcupine Tree: Up the Downstair LP 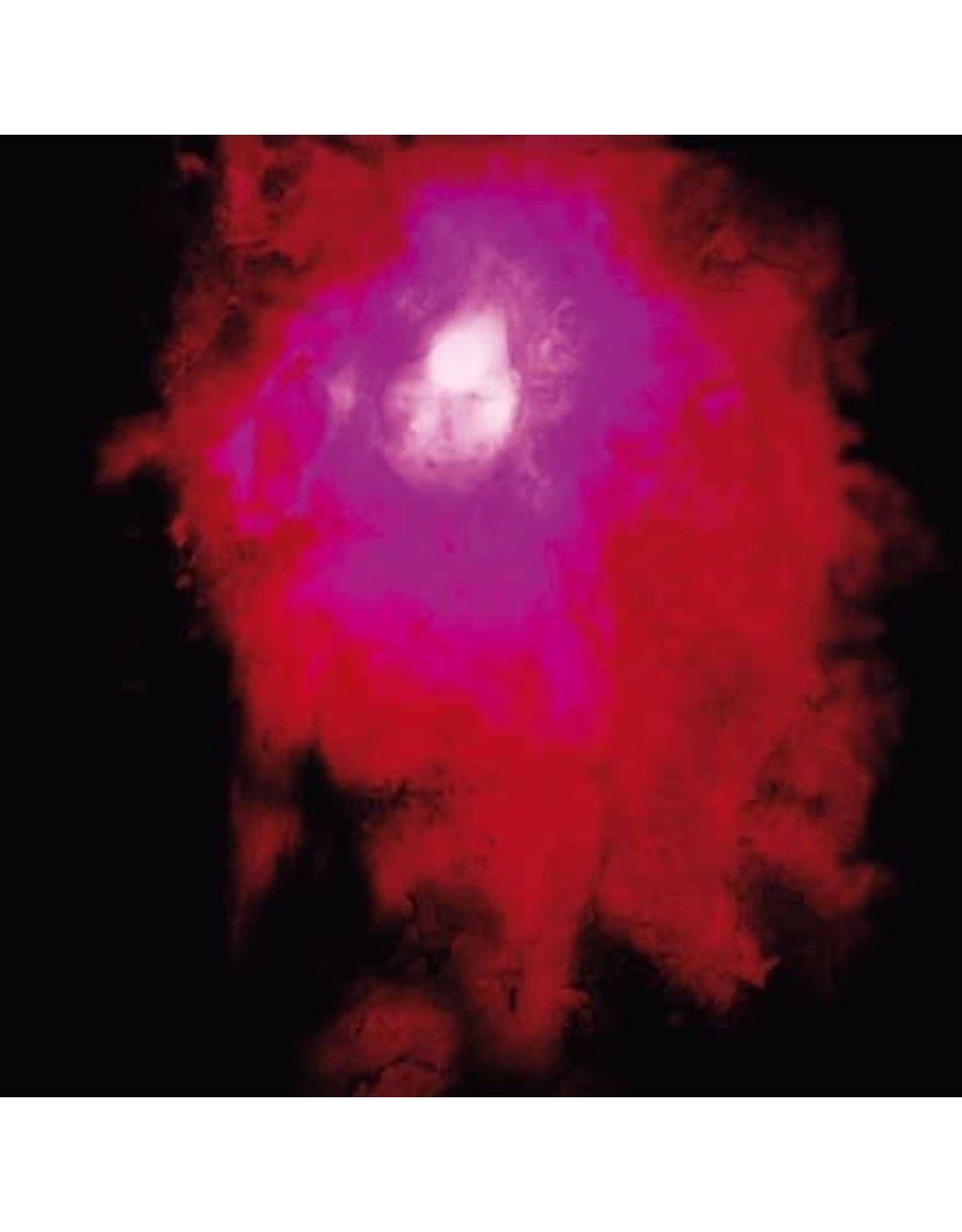 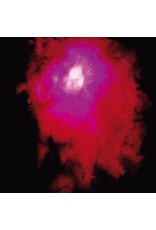 1993's Up The Downstair was Porcupine Tree's second full album and the first to feature bassist Colin Edwin and (ex-Japan) keyboardist Richard Barbieri. This Steven Wilson remastered 180g 2LP edition of the album includes the re-recorded 2005 mix, retaining the beauty and feel of the original but allowing Wilson, the perfectionist, to brush up the elements he wasn't happy with in the original, in particular replacing the programmed drums with Gavin Harrison's live drum tracks. The new mix is accompanied here by the rare companion release Staircase Infinities EP. A brooding atmospheric epic, Up The Downstair delivers stunning experimental electronic, guitar-led space rock with a darkly melodic heart. Includes the classics "Burning Sky," "Up the Downstair," "Fadeaway" and "Always Never." 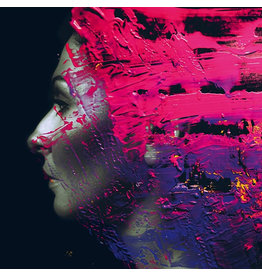 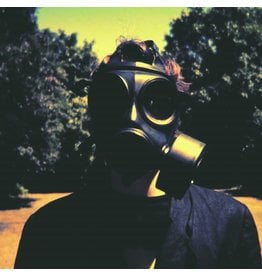 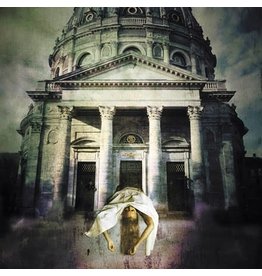 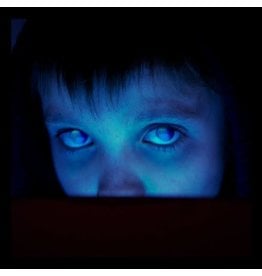 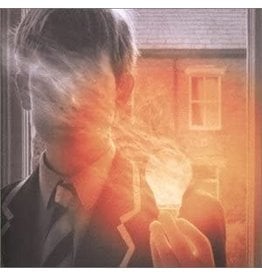 However tempting it might be to dismiss any album whose opening lines are, "The sun is a lightbulb, the candle's a tree", this lot are well-worth persevering with, especially for anyone who worships at the shrine of the big electric guitar solo. Porcupine
Porcupine Tree: Lightbulb Sun LP
C$46.99 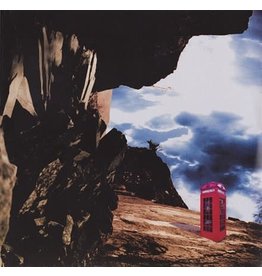 Continuing Kscope's vinyl reissue series, this 1995 Porcupine Tree album is regarded by many fans as one of the band's most crafted and melodic releases. Spanning the period when the band evolved from being a Steven Wilson solo vehicle into a full band, t
Porcupine Tree: Sky Moves Sideways LP
C$35.99
Please accept cookies to help us improve this website Is this OK? Yes No More on cookies »