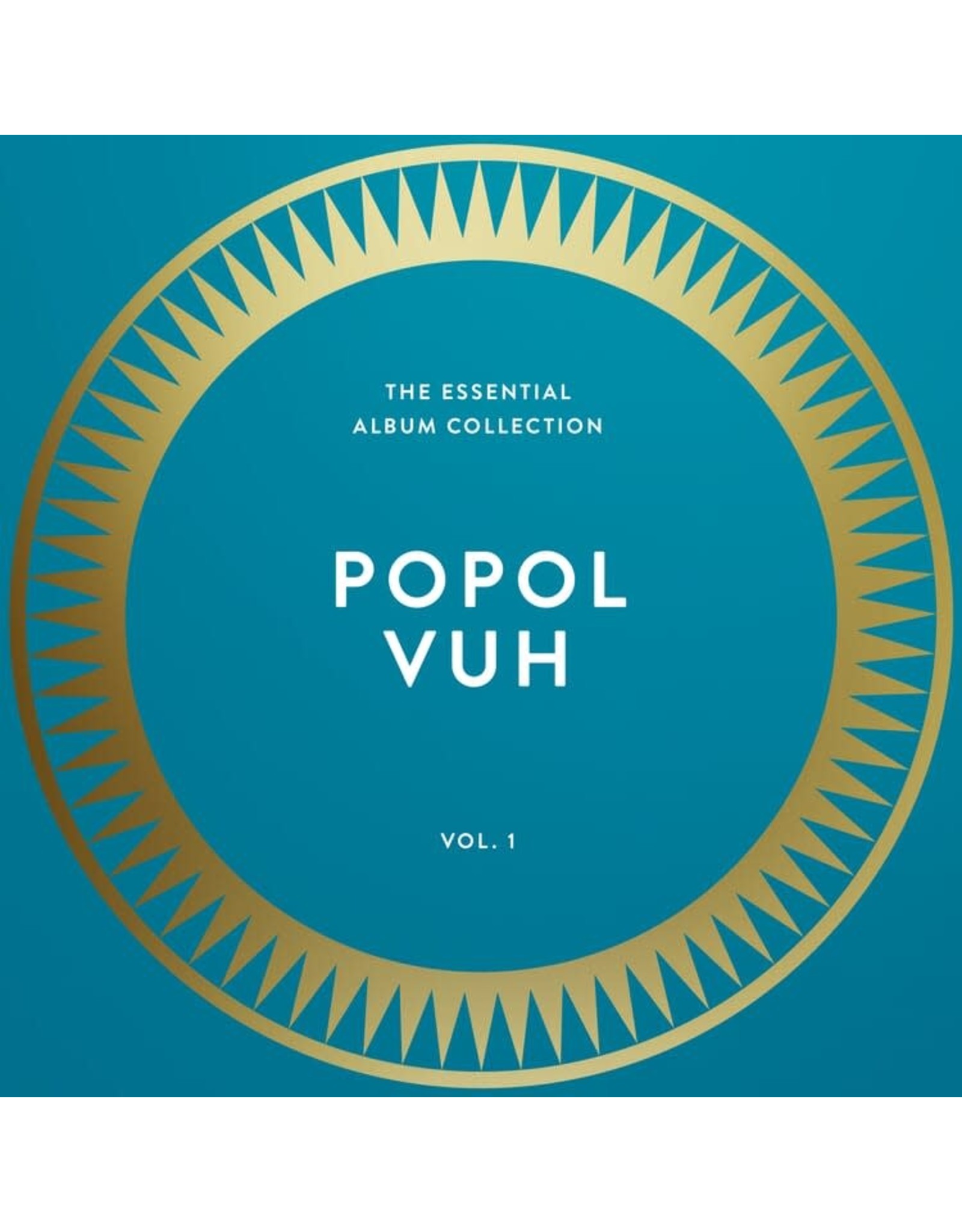 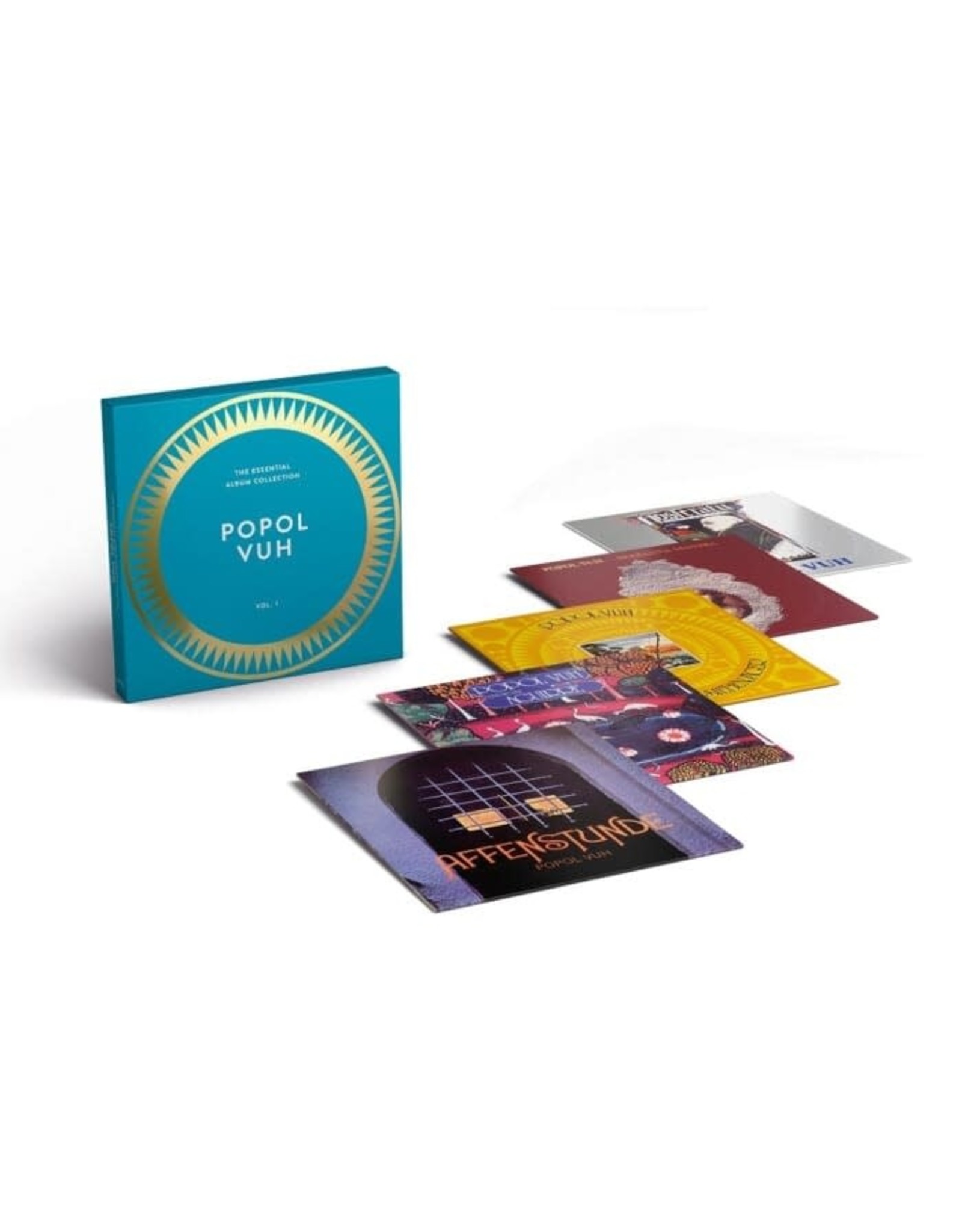 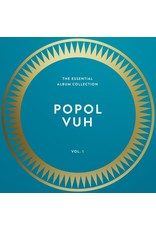 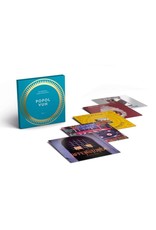 Far beyond the Krautrock-movement and any other genre, their music combines rock with electronics, integrated ethno and world music elements, and experimented with the synthesizer at an early stage. Founded in 1970 in Munich, Popol Vuh was the first German group to use the Moog-synthesizer, creating new worlds of sound that were groundbreaking for ambient and trance music. Florian Fricke, composer, keyboard visionary and founder of the group, contrived his own realms of sound with the legendary Moog III for their first album Affenstunde, thus creating a landmark in the world of new music.

With the release of the album Hosianna Mantra in 1972, the music world witnessed what was described by Musikexpress as, "One of the most beautiful records of all time". After the two Moog albums Affenstunde (1970) and Gärten Pharaos (1972), Fricke had found a new fascination with Christianity and Buddhism and decided to leave behind the realms of electronic music, giving way to the sounds of the human voice and acoustic instrumentals. The new album, enriched with the angelic voice of the Korean soprano Djong Yun, creates a breathtaking, suggestive musical world of sound. Fricke's piano, Conny Veit's guitar, as well as tracks with oboe and tamboura, are what gives this work of art an evocative power that unites it as sublime, ambient and prog rock fusion.

Einsjäger & Siebenjäger was Popol Vuh's fifth album and was first released in 1974 via the label Kosmische Musik. This lyrical, progressive rock album is considered one of the group'ss best albums. It includes five great instrumental compositions and the 19-minute-long title track. The album conveys a graceful, devotional atmosphere with long, flat tracks. It is a lyrical journey with moments of concentrated energy, fine melodic themes and twists. In addition to the vocals of Djong Yun, the album exhibits the inspirational, powerful interplay of Fricke's piano compositions and the captivating electric guitar of Daniel Fichelscher.

The soundtrack for Werner Herzog's legendary cult film Aguirre, the Wrath of God marked the beginning of a long, creative cooperation between Popol Vuh and the renowned filmmaker. Aguirre, starring Klaus Kinski, tells the fictional story of Spanish Conquistadors. The film is regarded as Herzog's most important work and was an international success as one of the greatest German cinematic movies. Released as an album one year after the movie premiered in 1975, Aguirre was ranked among the Best 50 Soundtracks Of All Time by Rolling Stone in 2018. The spherical impression of the Aguirre theme is taken up in two long, different versions on the album. Played on the so-called choir organ and based on electronic vocal samples, Fricke composed a trance-inducing piece with an extraterrestrial, angelic choir, accompanied by subtle guitar sounds. The first version introduces a powerful ambient theme, the second version features the brilliant Daniel Fichelscher's guitar.

Two different albums, Brüder des Lichts and On The Way to a Little Way, were released as one work of art with the title Nosferatu, released as a soundtrack to the Herzog classic and cult film of the same name. Herzog first asked Fricke for music that would frighten any audience. Quickly, Fricke chose and recorded three old Moog songs from his archives, which would become the foundation for the second Nosferatu album. Electronic choirs, long guitar riffs, and oriental instruments like the tamboura created an entrancing, mystical atmosphere. In 2004, the label SPV combined both albums for a single release. 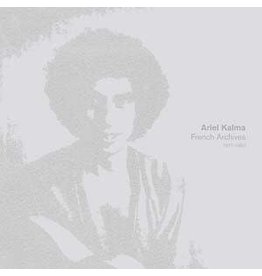 Another indispensable compendium of the great French experimental artist's musical opera. With this four-LP box set of fully unreleased archival materials, Ariel Kalma ideally retraces the map of his own path and spiritual journey during the '70s. Some of
Kalma, A: Archives 4LP BOX
C$130.99 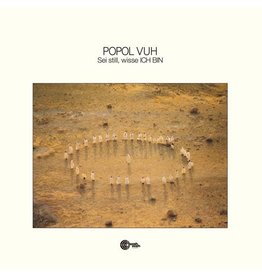 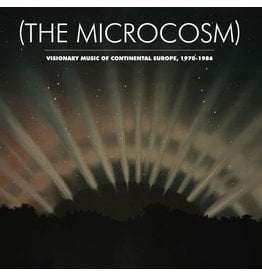 The follow up to Light In The Attic’s game-changing I Am The Center box set is finally here. The Microcosm: Visionary Music Of Continental Europe, 1970-1986 is the first major overview of key works from cosmically-taped in artists needing little introduct
Various: (The Microcosm) Visionary Music of Continental Europe 1970-1986 BOX
C$64.99
Please accept cookies to help us improve this website Is this OK? Yes No More on cookies »