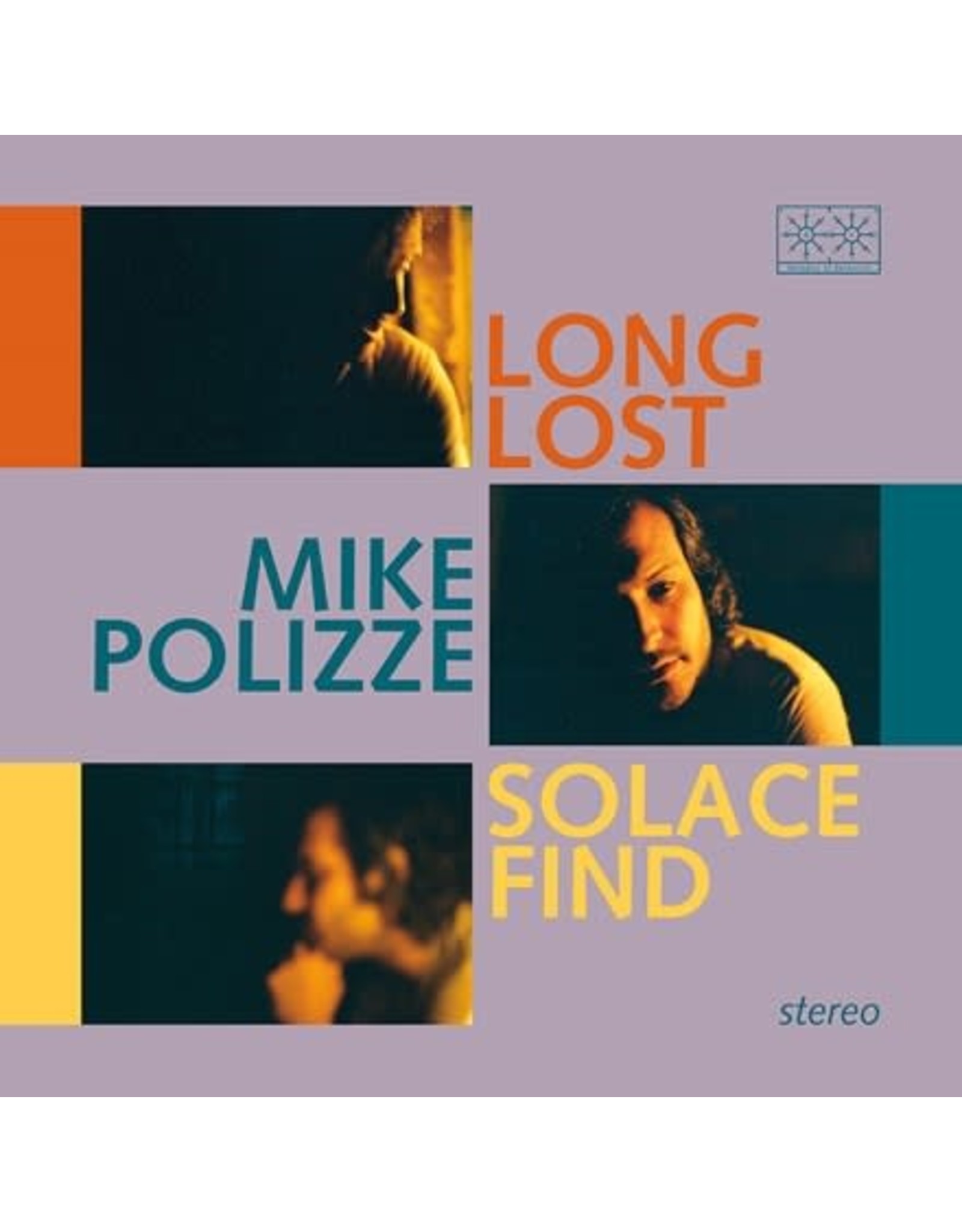 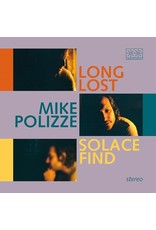 The debut solo album by Mike Polizze – and his first release for Paradise of Bachelors – finds the erstwhile Purling Hiss frontman and Birds of Maya shredder stepping out from behind the wall of guitar noise into the bright sunshine. Performed entirely by Polizze with longtime friend Kurt Vile (largely live and acoustic) and recorded by War on Drugs engineer Jeff Zeigler, this intimate Philadelphia affair clarifies the bittersweet earworm melodicism of Dizzy Polizzy's songwriting, revealing bona fide folk-pop chops. Long Lost Solace Find finally harvests the wild local honey from the buzzing hive of Hiss. With very little electric guitar and few effects audible, Polizze's expressiveness and dexterity as a fingerstyle player (not to mention a singer) emerges, especially on unadorned tunes like "Wishing Well" and the instrumental "D'Modal," both of which bring to mind friend and fellow Delco native Steve Gunn. An amiably languid mood prevails, offhandedly achieving an atmosphere of quiet bliss and charming nonchalance that belies the morass of contradictions, bruising anxieties, nostalgia and nauseous stasis suggested by the elliptical lyrics. The lyrical content sometimes dissolves into the simple, childlike pleasures of rhymes and phonemic play, dispensing with parsable grammar entirely, as in the chorus of "Do Do Do" and the "Bam-bam a rambling man, a midnight sham" bit in infectious lead single "Revelation," an instantly winsome number which features Kurt on backing vocals and surprise trumpet. The way Polizze sings the banal title of "Bainmarie" – literally, from the French, "Mary's bath," a kind of double-boiler kitchen device, a reference to the hardships of past jobs – like "memory" gets at the remarkable way these lilting melodies unfold with gorgeous, unpretentiously Proustian grace and ease. The endless hooks here sound casual, almost shrugged-off, despite their carefully constructed recursive and ramifying nature. Long Lost Solace Find demonstrates Polizze as a fount of perfectly turned little melodies and riffs and guilelessly sung ditties – glassychords – not unlike the way that Ben Franklin was a fount of indelible, perfectly phrased aphorisms. Here's one that feels rather relevant to Mike's move from the shadows into the sun: "Hide not your Talents, they for Use were made. What's a sun-dial in the shade!" Long Lost Solace Find represents the apotheosis of Polizze's evolving craft.