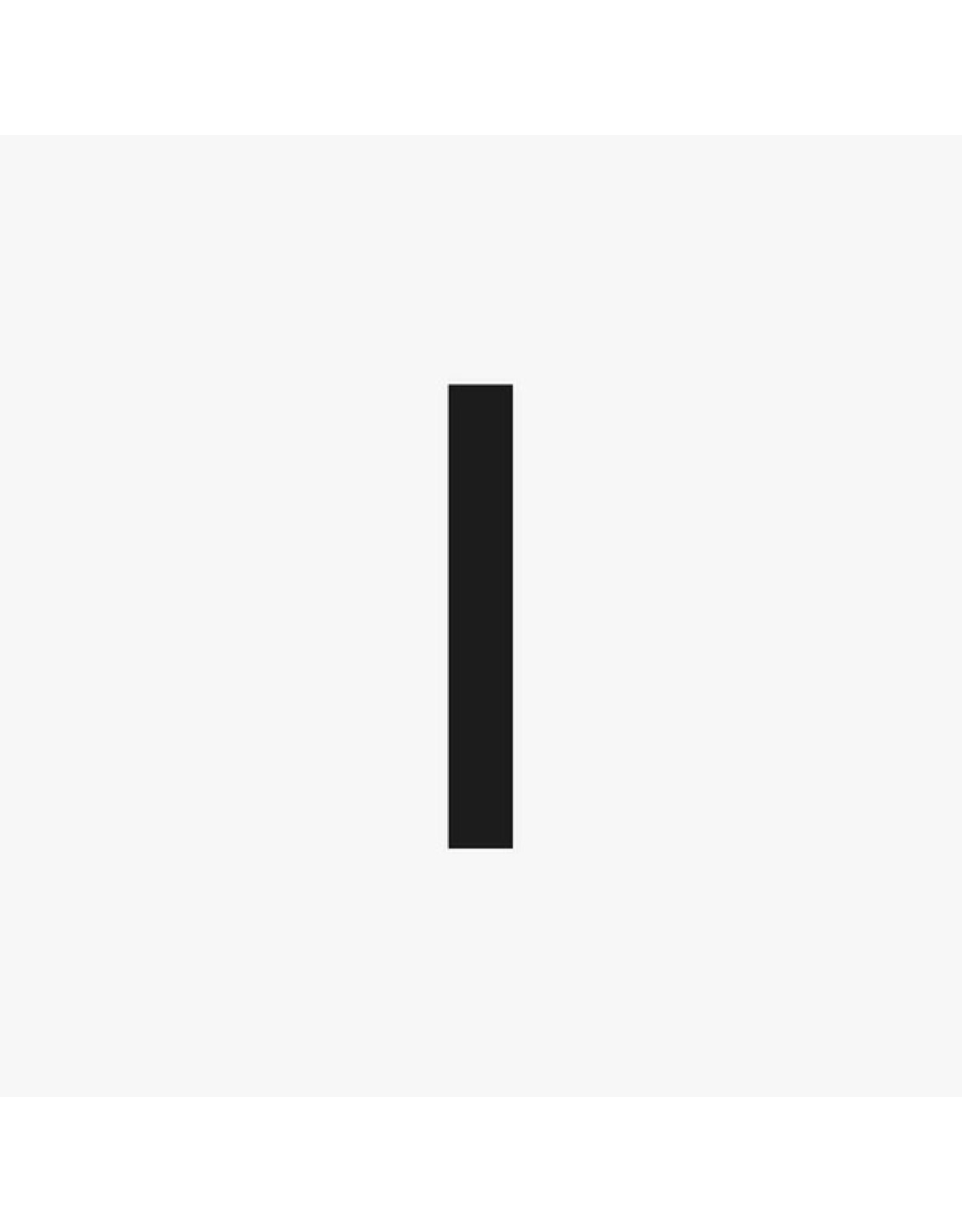 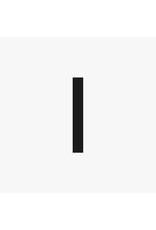 Triple LP version. White vinyl. Turbo Recordings present its grandest achievement yet, a reimagining of Plastikman's 1998 magnum opus Consumed, transformed as a new collaborative composition between original artist Richie Hawtin and musical genius Chilly Gonzales. This is an album three decades in the making, brought into the world by executive producer Tiga. A masterpiece of restraint, depth, and music as architectural vision, Consumed was profoundly influential, defining the soon-to-emerge minimal movement. Shortly after its 20th anniversary, Chilly Gonzales was inspired to compose accompanying piano pieces (counterparts) for each of the tracks and shared them with Tiga, who became the conduit between both artists and led the project to fruition on his label. Hawtin mixed the new combined work, allowing each artist their own space within the project, more of a sonic conversation between them than a conventional collaboration. The artwork is a reinterpretation of the original album's, flipped to black-and-white and with the cutout size transposed to the dimensions of a piano key, the die-cut in the white outer sleeve revealing a shiny black foil stamp on the black inner sleeves. Vinyl and packaging were made using recycled materials.